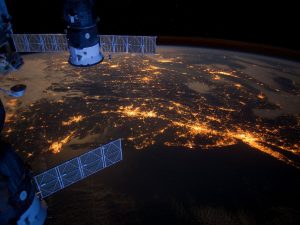 Reader Joyce Garner nominated this term she’d found in The Atlantic, one of my favorite periodicals. While I could not find the reference, the term itself is as simple to use as it is recent.

The OED lists first recorded usage in 1915. London is certainly a conurbation, or aggregation of urban areas. Ditto greater New York. So is Madrid, where I lived in Tetuan, a small town swallowed whole by the metropolis. Closer to home, one thinks about parts of Tidewater, where Chesapeake runs into Norfolk, or how Richmond and the old city of Manchester south of the James merged to become the conurbation we call metropolitan Richmond.

“Sprawl” does not have the same sense; suburban areas are not the same as urban ones, save in New-Urbanist dense development. Nor would the sprawl of one city quite capture that idea of conurbation.

I used to fret that the planet would be covered by conurbation, back in the 80s when SF writer William Gibson invented “the BAMA Sprawl,” or Baltimore-Atlanta Metropolitan Axis, for Neuromancer and the books that followed.

While sprawl continues today, longer-term population trends are downward, globally, and they were before COVID-19. In 100 years, whatever evil climate change brings to our coasts and daily lives, we may be coping with a new issue: lots of vacant areas in our conurbations.

Perhaps they’ll become parks or gardens,  as the global populace shrinks to a size less harmful to our ecosystem.

Come what may, send us words and metaphors to feature here. See all of our Metaphors of the Month here and Words of the Week here.

Image of East Coast conurbations at night, as seen from the International Space Station, courtesy of NASA. 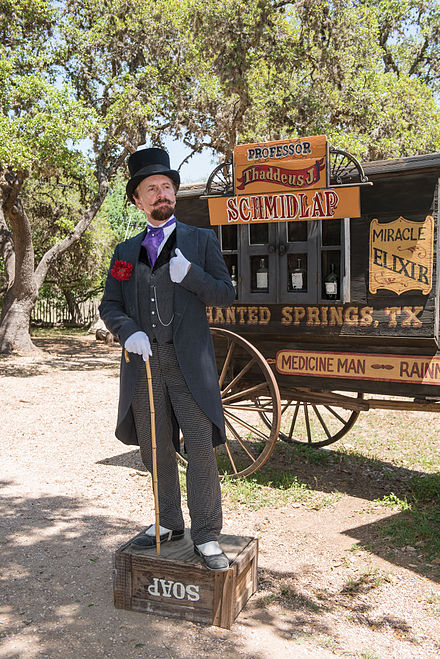 I’ve been enjoying Founding Brothers, by Joseph Ellis. This scholarly work about the generation of founders from 1776 fills in the gaps and errors of Hamilton, which I enjoyed for different reasons. Ellis pulls off a difficult feat: his book manages to draw on primary sources and cover events without being at all stuffy.

He also provides some great words in use by that generation. We rarely hear the word mountebank today, though we often–all too often–encounter them. We would be more likely to call one a “fake” or a “charlatan” today. As with Strombolian from a few weeks back, I’d like to see our word this week return to regular usage. In the days of Burr and Hamilton, both given this slur, the word might lead to a duel. Today, it would simply elevate political discourse from the sewers.

Originally, as the OED notes, the word meant what we’d call a “snake-oil salesman,” a specific type of charlatan. They stood on soap-boxes or benches, hence the Italian monta in banco that proved the genesis of our English word.

Montebanks still exist today, too, even if they rarely stand atop boxes. They are instead often in the box in front of you: look at the advertisements for those “try this one simple trick” that shamelessly appear on many Web pages.

More broadly, and much more sadly, anyone claiming knowledge without having it, and using that for fame or personal fortune is a mountebank. We have many in the public eye right now, some more brazen than others.  Perhaps we need a renaissance of the old metaphor of “being ridden out of town on a rail”? Having already covered Terra Incognita at the start of the pandemic, I still find that is what we face come Fall. We’ll be facing it until we have an effective vaccine for COVID-19. I have no assurance that we won’t attend school for more than a few weeks, with 18-22 year olds who are unlikely to socially distance or mask when out of our sight, and then shut down again.

So what metaphors come to mind for a likely vain effort that we attempt when facing the unknown?

In the midst of a national tragedy where a common refrain has become “I don’t know who to believe,” we see only shadows on a wall, not the thing behind us casting them. This calls to mind the famous metaphor that Plato employed in The Republic. It’s really an allegory–a story based upon an extended metaphor. Classics and The Bible are full of them.

In Plato’s case, we cannot perceive truth clearly. We are, as Plato’s mentor Socrates claimed, prisoners chained to seats who watch a shadow-puppet show cast from behind us. We cannot turn our heads to see the puppeteers nor the puppets casting the shadows.  And woe betide anyone who tried to drag them out of the cave. Read more at the Wikipedia site noted, or better still, find a good translation of The Republic.

You can also view the first of the Matrix films, one of my favorite pieces of science-fiction cinema. It explores the question of the Cave well, and the dilemma of leaving it. In the end, one character would rather see the shadows and betrays his friends.  That, too, proves a useful allegory for our times. So is “the red pill,” as modern metaphor. I’ll make that a future entry.

It’s my hope that with a vaccine and some sanity again in national affairs, the shadows on the cave wall may look prettier, even clearer to us. 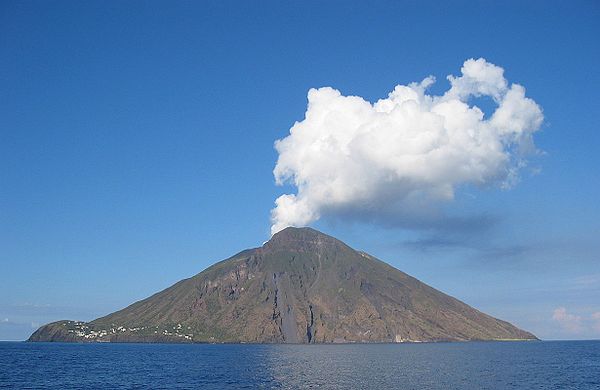 As a child, I loved several things in the way only an OCD person can: volcanoes and maps were two of them. When these obsessions coincided, as they did on the paper place-mats of many 1960s pizza parlors?

Paradise. Studying the lumps and bumps, some smoking dramatically, on the simplified map of Italy I’d move past Etna and Vesuvius to fixate on one spot: The Island of Stromboli.

The word rolls off the tongue, doesn’t it? It is a word hard to say without grinning, too. Likewise our adjectival form, one I encountered when reading about volcanoes recently. As this site notes, Strombolian eruptions are “short-lived, explosive outbursts,” that remind me of how a few public figures misbehave in person and online, when they don’t get their ways.  In the world of indifferent rock and sky that will outlast all our vanities, Strombolian eruptions toss bombs into the air “that travel in parabolic ballistic paths” before building up a cinder cone. To a volcano-obsessed child, thinking about this was the next best thing to eating a pizza.

My own dad was rather Strombolian (7/14/20 update: This Bastille Day would mark his 100th birthday). I think this aspect of his temper kept him from major, stratosphere-scraping, climate-altering blasts. It was he, in fact, who got me fascinated with all things Stromboli. A clever and imaginative man despite his lack of formal education, he invented a myth about a pot-bellied giant named Stromboli, who lived on that little speck I would so faithfully study on the place-mat. I imagined Stromboli wearing an animal skin and sporting a huge, waxed handlebar mustache, right out of pizza-parlor iconography. There was no Wikipedia or Internet then, and the “S” volume of our World Book Encyclopedia was missing in action. So Stromboli grew in my mind like, well, a swelling volcano.

This was long before a sandwich called The Stromboli could be ordered in my part of Virginia. The rolled-up delight apparently began in the 50s, at an Essington, PA restaurant, and the sandwich has a fascinating back story: it’s named for a film, not a volcano. I got a real kick out seeing Strombolis erupt onto Richmond menus in the 1990s, and I told my father. He loved the idea and once again said, his voice booming, “I AM STROMBOLI!”

We should use the adjective Strombolian, among others, as much as we can. It is certainly better than the mindless “super” I hear constantly. But I’ll avoid yet another short-lived outburst on that subject. I’ll  soothe my temper by looking at my bookshelf, where I’ve not only Simon Winchester’s book Krakatoa but also some fragments of Mount Saint Helens and a small lava bomb ejected during a Strombolian event in Iceland. That one I picked up in person, off a glacier littered with lava bombs. 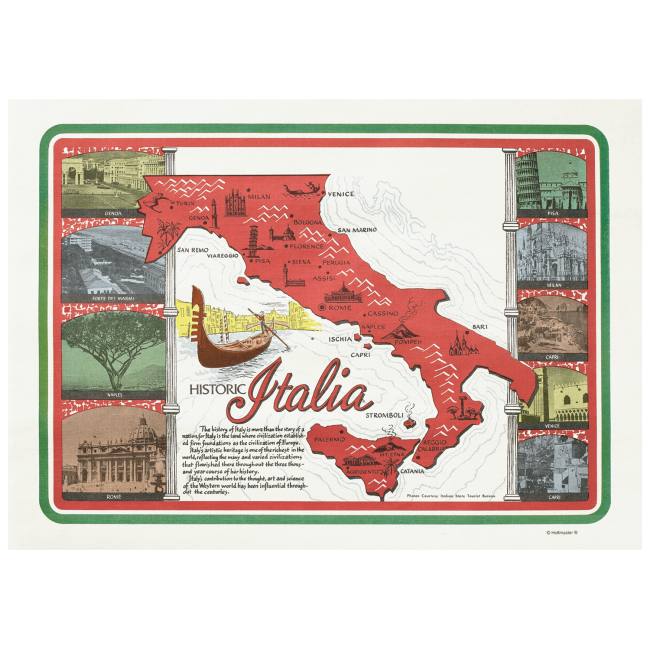 Now I am rather hungry for a take-out Stromboli.