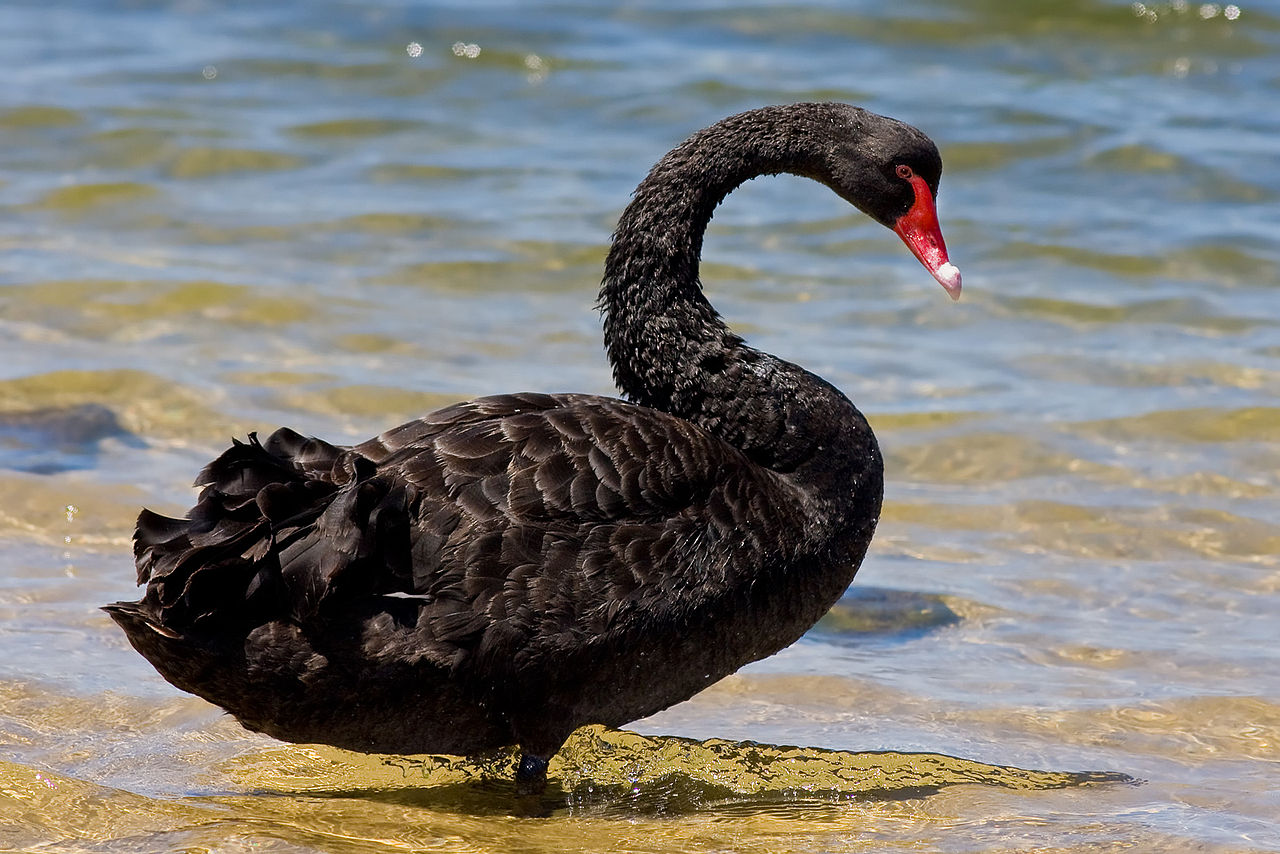 Wrong I was, completely wrong, when I implied that the COVID-19 outbreak would not become a pandemic. Now we are talking not only about that unfortunate development but also its impacts on the global economy and the US election.

No one can predict when a new disease will emerge, so they provide perfect case-studies of black-swan events. Why that avian metaphor? It’s ancient, but the meaning has not changed. As I learned from a surprisingly erudite Wikipedia entry,  in the 2nd Century, Roman satirist Juvenal mentioned “a rare bird in the lands and very much like a black swan.”

Let’s look at the reasoning behind the metaphor. Wikipedia’s editors suggest to qualify it must be “an event that comes as a surprise” when, say, one assumes that all swans are white. That black bird, then, could not be a swan. In consequence, limited imaginative thinking can lead to disaster. That’s because a black-swan event also has large-scale effects.

We may not be talking about birds, but, say, a new way that birds pass infections to humans. Blinded by prior experience, researchers miss the black swan in the lake.

You may have heard the old saw that goes, in some form, “the military is always fighting the last war.” The leadership at Pearl Harbor and the builders of the Maginot Line were thus surprised by military black swans: strong airstrikes from carriers or blitzkrieg warfare featuring highly mobile armored units that bypass fortifications.

Other famous black-swan events include the start of the First World War of 1914, the Cretaceous–Paleogene extinction event of 65 million years ago, the rapid adoption of the Smart Phone after the iPhone debuted in 2007. I’d personally not include the Housing Crisis of 2008. Many of us saw it coming, so it offered few surprises though it did have a large effect, as all black-swan events have.

We may live in a time of black swans. Manjoo’s column claims that we must adapt to increasing chaos. I hope he is wrong about the many black swans coming to roost. 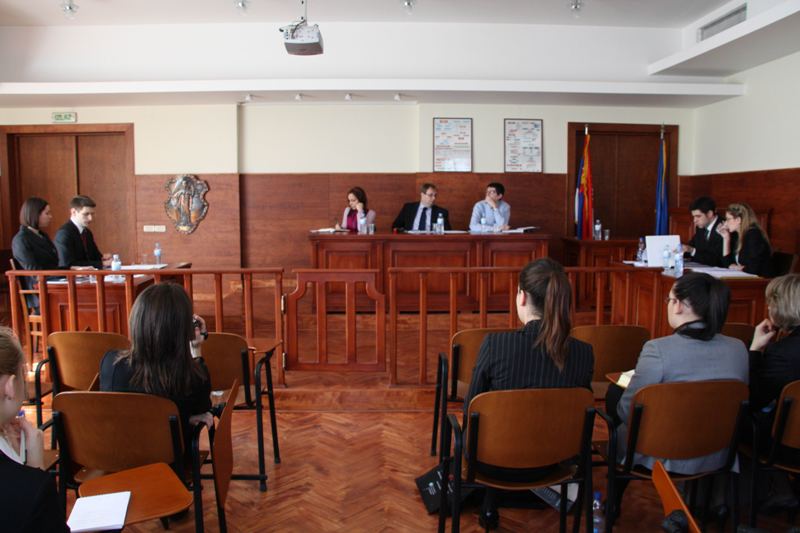 I find it odd that I’ve not covered “moot” before. Perhaps my interest skews toward the Latinate. This short term just drips with the mists of the Celtic fringe of Northern Europe.

So, it’s not a moot point: where did it come from? Northern Europe, yes, but not Celtic languages. Origins of the word go to Germany and Scandinavia, all with a sense of a meeting. Remember “Ent Moot” in Tolkien’s The Two Towers?  Yet that is a real meeting. Noting “mock” about it.

So how did our word take on its modern sense of a “moot court”?

Moot can also mean a tree-stump , something our Oxford Don would have certainly considered in choosing his term for a meeting of talking, walking trees. Some noun usages mean merely “an argument” rather than the place where it occurs. Only when we get to moot as an adjective, meaning “having no practical significance or relevance; abstract, academic” or “unable to be resolved,” do we get our familiar meaning. Points in court were declared “moot,” and I have idea how the very word for the gathering became the word for a non-desirable outcome.

Bryan Garner’s excellent A Dictionary of Modern American Usage holds that “this shift in meaning occurred about 1900” (436). He says not why.

The reasons for that shift are not moot points. It would be worth more research to discover why.

Garner, Bryan A. A Dictionary of Modern American Usage. Oxford: Oxford UP, 1998. 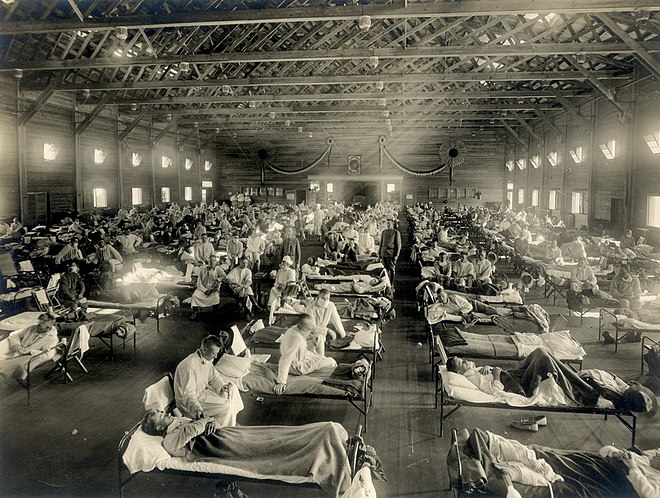 Here I sit, barely able to stay upright, mending slowly from perhaps the worst sinus infection I’ve ever had. This malaise got to me thinking about how we classify disease outbreaks. The COVID-19 virus would be considered an epidemic, or a disease “prevalent among a people or a community at a special time, and produced by some special causes not generally present in the affected locality.” If you are in Wuhan, it’s much worse, but I was amazed to see several people in my doctor’s office wearing surgical masks. My pharmacy displayed a sign reading “SOLD OUT of face masks.”

Folks are clearly afraid that the Chinese outbreak could jump borders and become a global pandemic, or an “epidemic over a very large area; affecting a large proportion of a population,” much like the Spanish Flu of 1918-19. The CDC estimate of US deaths for that pandemic runs to 675,000. I’ve heard figures as high as 50 million for the global death toll. A third of the world’s population fell ill.

Both terms have earliest recorded usages in the 17th Century. Since then, modern hygiene and advances in medicine have helped to make pandemics rare, if still terrifying, events.

The CDC provides a very useful chart that differentiates seasonal influenza, an annual event, from pandemic flu, which happened three times in the past century.

Pandemics lead to irrational behaviors that can worsen an already critical situation. I hope you are washing your hands a lot. That’s much more effective than wearing a mask.

Image of soldiers at Fort Riley, Kansas, during the Spanish Flu Pandemic, courtesy of Wikipedia. 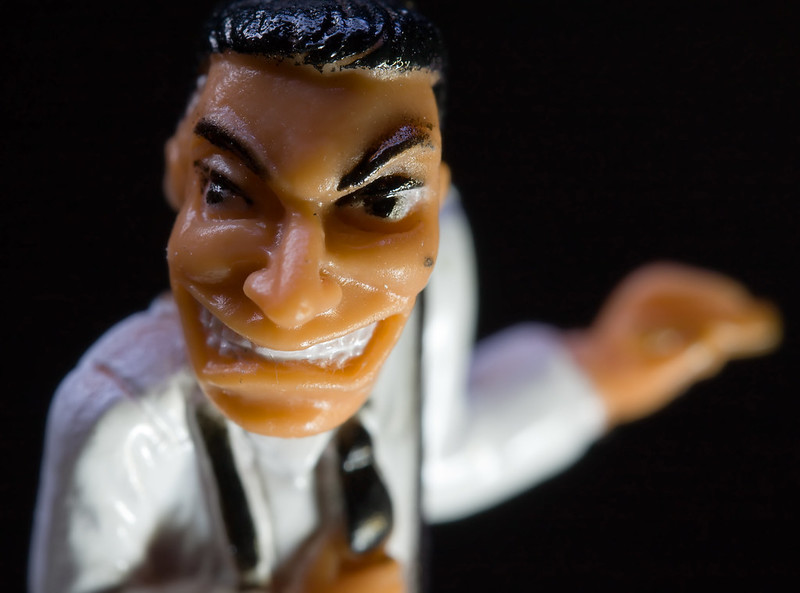 Business-School Professor and wordsmith  Joe Hoyle asked about this term, a timely one since it got bandied about during the Senate’s recent impeachment trial. It dates back to the 16th Century and has a nice origin, compounding “petty” with the word “fogger,” a forgotten term that may refer to “the surname of a family of wealthy mercantile bankers and venture capitalists from Augsburg, Germany.”

A “fogger,” according to that same entry, came to mean a “a low-ranking lawyer who abuses the law” but that usage petered out in the 19th Century. The term has a more modern synonym, shyster, that is with us still, in deed and word.

For our word it seems redundant to add “petty,” for small,  but it accomplishes two things. First, as my students learn in the bestselling writing text, They Say / I Say: Moves that Matter in Academic Writing, it’s acceptable practice, as the authors put it, to repeat oneself “with a difference.” Adding “petty” emphasizes how petty that fogger really can be.

Less seriously, the compounding gives us the ability to engage in some wonderfully Southern-sounding alliterative curses, such as “You, sir, are no more than a pusillanimous and picayune pettifogger plundering the public purse!”

How did I do? The word “pettifogger” had legs enough to breed what are called “back formations” in our language: the verb “pettifog” and gerund “pettifogging.” I guess dubious legal practices for small coin never go out of style.