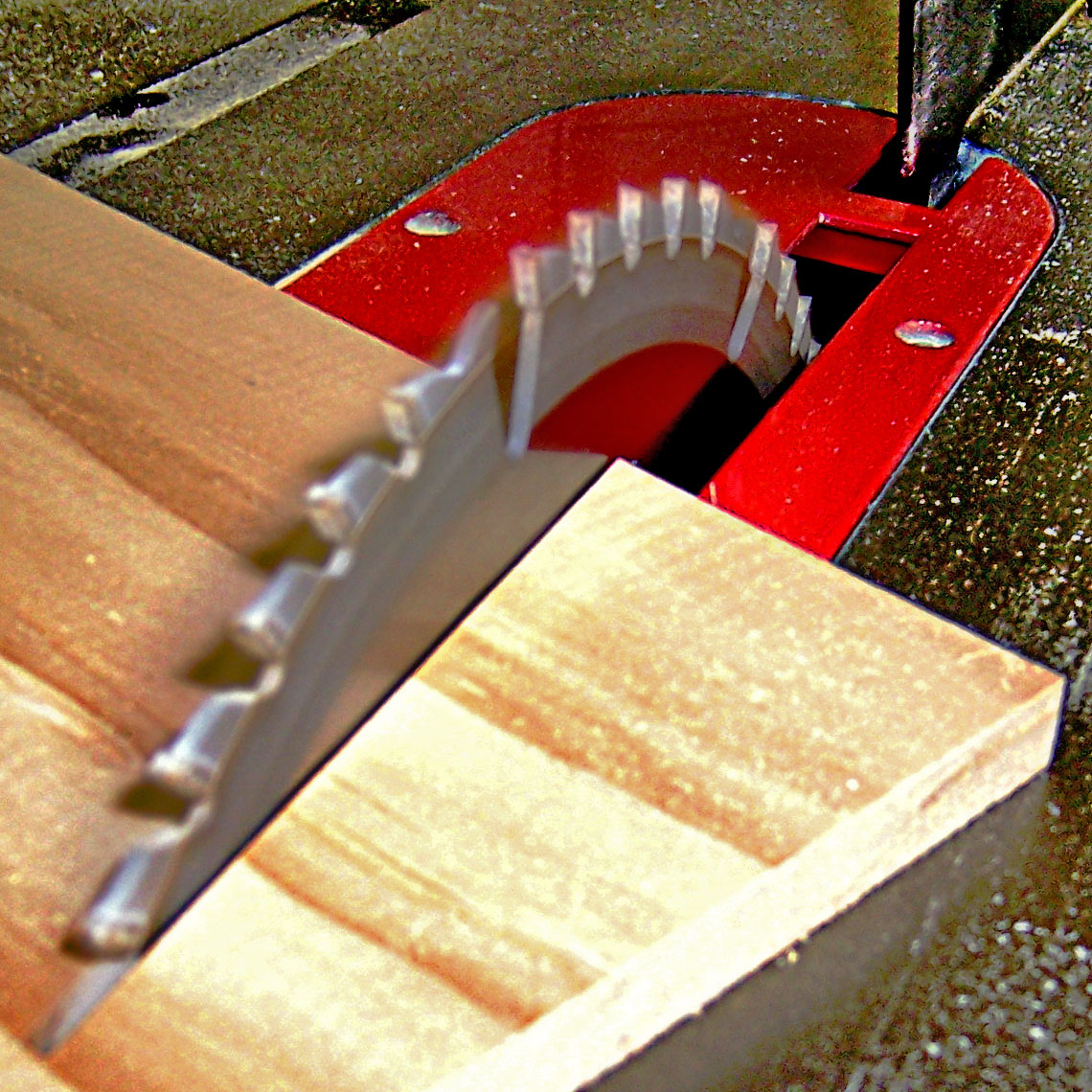 For the past month, I have been cutting wood with a table saw, a jigsaw, and a compound miter-box saw. I’m a competent if not expert carpenter. So in this age of high prices for materials, I decided that wooden weather-board siding made at home would be cost-effective and beautiful for a porch we turned into a three-season room.

As the photo (thanks, Wikipedia) indicates, a saw-blade removes material as it moves through wood. In carpentry we call that the “kerf” and if one saws hundreds of boards, as I have done, the kerf adds up in big piles of sawdust.

Do readers see the potential for a new metaphor here, one as fresh as the smell of sawdust and far better than that once-wonderful cliche “death by a thousand paper-cuts”?

The OED entry on our word traces it to Old English cyrf, as well as Old Norse a current Icelandic terms; in Iceland a kerfi is a bundle of twigs. All the words refer to a cut, the act of making one, or the result.

If kerf becomes more widely used, I’d use it this way: what gets lost when cuts get made? Thus: “Remind Mister Horrible that laying off these recently hired workers may appear wise, but the long-term kerf will be bad for our bottom line.”

What do you think about kerfs and kerfing? How might this word enjoy wider usage without your losing a finger in a table saw? Seriously. Use new words widely, but don’t use any of the tools I mentioned without a mentor. We cannot fix those kerfs. 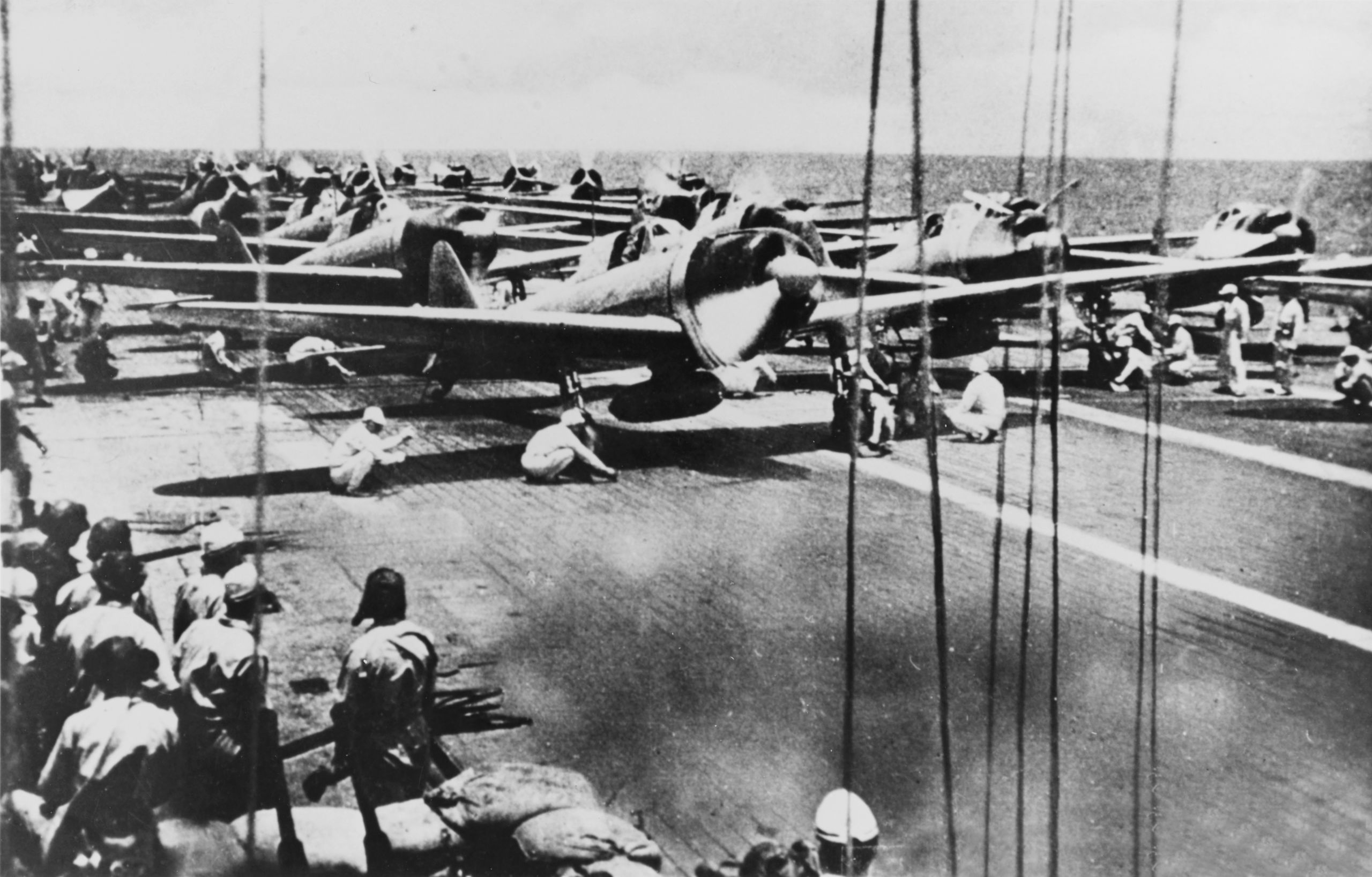 We have, for the first time since the 1990s, a European war on. In fact, we have the first since 1945, if one considers the tragedy in the Balkans, after the breakup of Yugoslavia, to be a civil war.

If President Putin triumphs, however, it appears that his victory will be pyrrhic. That metaphor has a long, interesting history but also, as descriptor, it reveals a long past of human suffering.

The adjective pyrrhic denotes an ancient Greek war-dance. Check that etymology at the OED link. In this sense, the term has no related to King Pyrrhus of Epirus, who won a battle against the Romans but at a terrible cost in irreplaceable manpower. Recent examples might include some of Japan’s early victories in World War II. Their navy, in particular, lost aviators who had been some of the best in the world, in 1941. They never replaced them properly, with horrible consequences for their military and civilian population.

Wikipedia lists other examples. The term enjoys use beyond military history; any contest where the winner comes out weaker could be labeled a Pyrrhic Victory. Consider this example from 1998, in  the OED entry on pyrrhic as adjective:

For the Chancellor who has been running Germany for 16 years, pushing through the euro could be pyrrhic.

That entry also has a great deal about our metaphor, including a first usage in the 17th Century.

Any victory that the Russian President and his circle of minions achieve may be added to the list of nation-breaking victories. I’d prefer peace, with honor for Ukraine, and without more bloodshed. Right now, however, that prospect appears remote.

Image of Battle of Santa Cruz courtesy of Wikipedia.