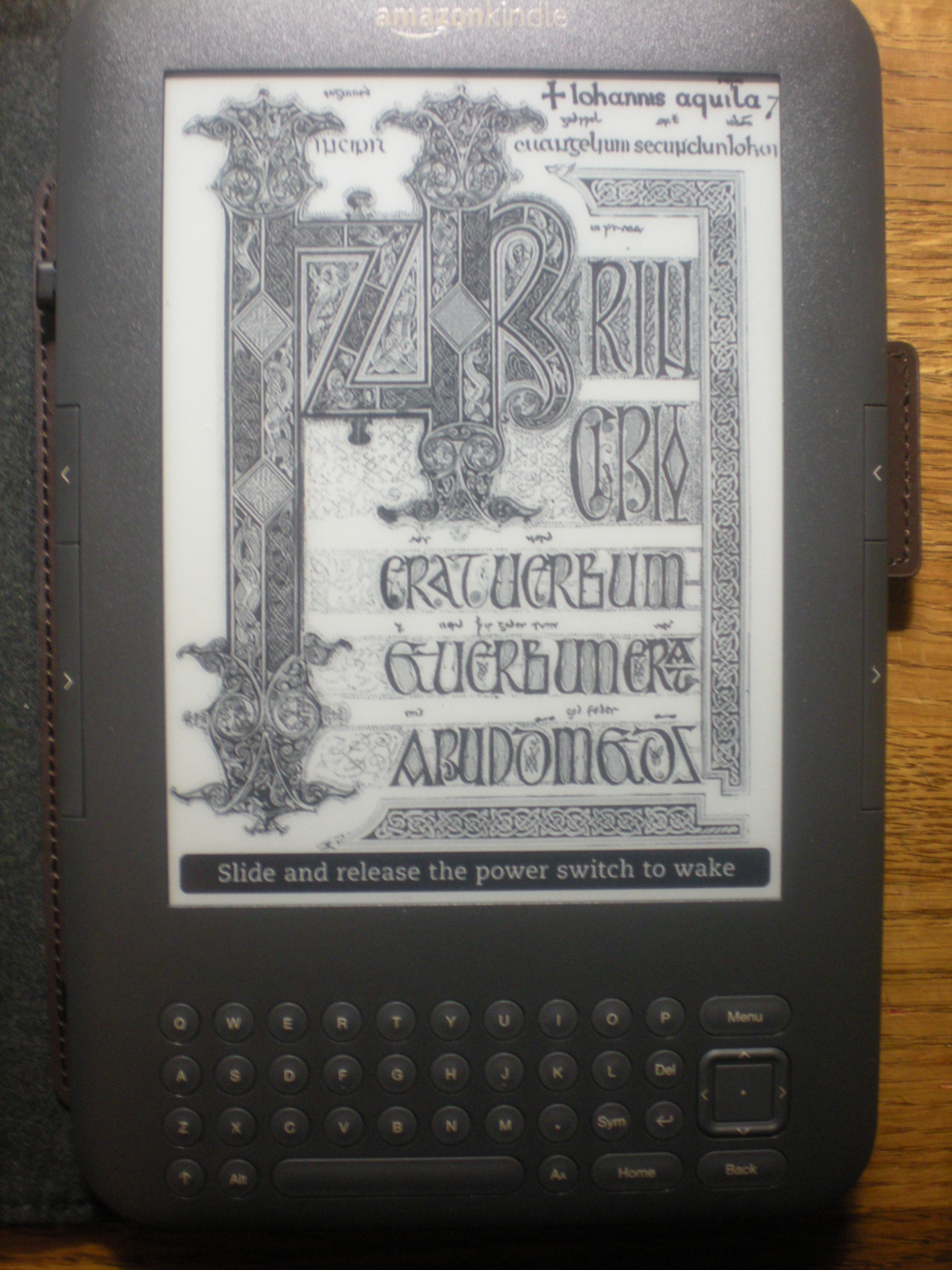 My Kindle arrived the day after I called and I had to re-register it to my Amazon account and then re-load the texts I bought which I had assumed would have been pre-loaded  since I already made the registration switch to my account. One of the interesting features of the Kindle is a variety of images it displays when it is shut down. In my first entry we see the image of Ralph Ellison  and above an illustrated manuscript that I can’t quite identify except to find that Johannes Aquila was an Austrian painter in the 14th Century – not sure about his illuminations. I really like this image because it highlights the history of text and how much it has changed in 700 years – but the beautiful hand painted image is not so brilliant in black and white.

Once I got my Kindle charged up, I took it with me to our new Passport Cafe and began reading Poe’s “The Angel of the Odd” when I was interrupted by some kind of a download that was never identified. It didn’t take long but I didn’t appreciate it – especially without an explanation.  Downloads can be updated spontaneously, and  books can be added or deleted remotely which seems creepy but something we’re all getting used to with our computer updates. I can even see the notes other people have made on the texts I’m reading and I can offer mine to the public as well.

I plan to use it for teaching as much as reading and I can have multiple texts with highlighting (really just underlining) and annotation all bookmarked to the passages I have lined up for discussion. It’s nice to be able to enlarge the fonts for easier reading and having the ability to search any of the books is a great tool for study and teaching. A Kindle or any e-reader is much cheaper and smaller than an i-Pad and much easier to read outside. It doesn’t offer color, or movies or lots of other features available on other digital devices but it does hold a ton of searchable text that can be conveniently accessed and somewhat less conveniently annotated. The keyboard is small and, like the screen, is not backlit so it’s difficult to see and the keys are smaller around than new peas so my huge hands must be very agile to type in my notes or a search term.

I’m still grateful that my wife gave me this. Knowing that I’m a bibliophile she thought I might hate it, but at least it would be an informed hatred. The fire of my enthusiasm for this Kindle may have dwindled but there is still a flickering flame for future experiments and opportunities to use it in different situations. I like having my Kindle so far, but I’m sure not getting rid of my books! 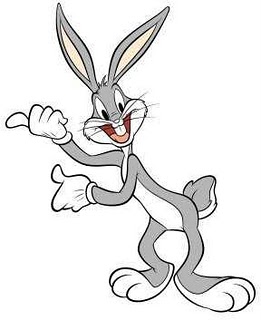 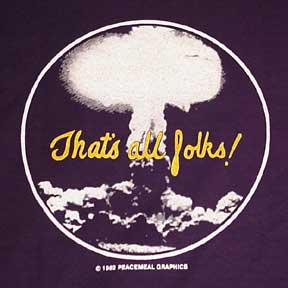