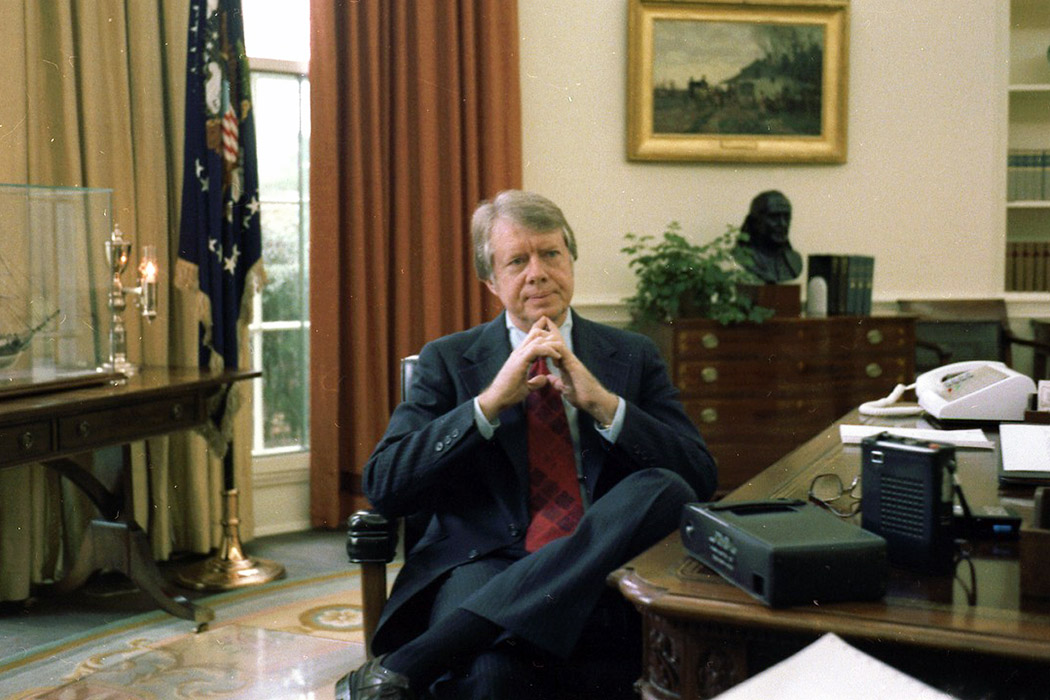 Feeling it, aren’t you? A sense that things have stagnated, that the future is unsure. A second wave. A troubled election. Monuments that seemed immovable pulled down, or rather like Swamp Castle from Monty Python and the Holy Grail, pulled down, set on fire, then tossed into lakes. Despite my personal sense that we will make progress on racial justice, there’s a gnawing…something in the humid air.

Malaise is that feeling. If you recall the 1970s, as I do, it was a popular term then, too. Though President Carter never used it in a televised speech about a national crisis of confidence, the word got associated with this event. I sure miss his empathy, right now. I miss a President who would turn down the thermostat and put on a Cardigan.

I belong to a group called Malaise Motors, a tongue-in-cheek group of enthusiasts “celebrating the mediocre cars of the 70s 80s and early 90s.” Our perverse celebration of the banal arises from a sense that a period of stagnation lay over the nation then wallowing in the wake of Vietnam, Watergate, Oil Crises, and more. The cars were merely gutless, after the Muscle-Car era. They were not uniformly awful. And today, with a modicum of skill, you can (as I do) work on them yourself. Try that on a rolling computer that we call a “car” today. I digress.

That digression aside (I have a T-Shirt with a drawing of my Buick with the words “Malaise 74” under it) let’s have a peek at our word. Off the bat, it screams “French loan word,” because English lacks those feelings of cosmic-bum-outedness (we got ennui from the French, after all).  As I usually do, I ran over to the OED for counsel.

Mon Dieu! I am correct. It’s a loan word dating to only the 18th Century (perhaps no one who spoke English felt any malaise before then).  We talk about loan words a great deal in my course that prepares Writing Consultants; English has an amazing talent for nicking words from other tongues. The debate rages as to whether this happens because we can only experience things for which we already have a word (the Sapir-Whorf hypothesis) or whether all languages share a universal grammar (Noam Chomsky’s hypothesis). I hold with the former theory, adding one caveat: once we experience a novel situation, we invent or borrow a word from folk who have experienced it.

Want to argue about that with me? Or send us a word? We need words and metaphors our way all summer, by e-mailing me (jessid -at- richmond -dot- edu) or leaving a comment below.