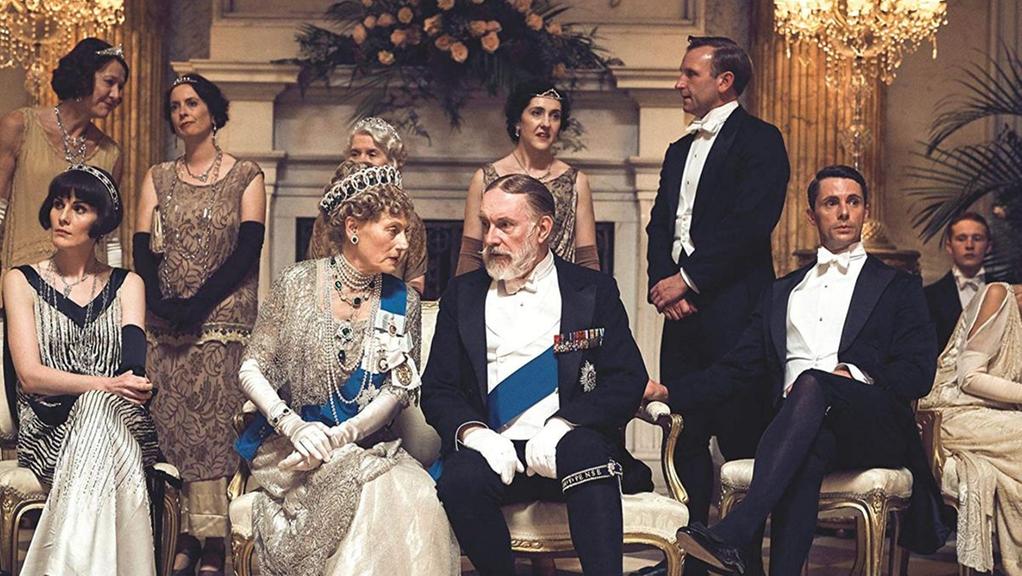 In March, I featured noisome as our word; like today’s lexical item, it appears repeatedly in Peter Ackroyd’s mammoth work, London: The Biography. I’m almost finished with its nearly 800 pages of text. I have not been vouchsafed so many uses of “vouchsafe” since I took a class in Colonial Literature, in graduate school.

Sounds old, doesn’t it? Even on Downton Abbey, I’ve not heard it. Perhaps Dame Maggie Smith’s character would have heard it…as a child.

The etymology is common-sensical: we still “vouch” for someone. To “vouch safe” would be, more or less, to safely trust something with another.

To be honest, I was lazy about the word, which is a shame. I assumed it meant to entrust something to another person, but as a casual search in the OED reveals, that trust can come with a measure of disdain. The first definition given includes the sense of granting or bestowing; the second includes doing so with a whiff of condescension, as in this 1660 usage from the OED:

Oh lucky Sir Walter, to bask in the glow of His Lordship! At times like that, I’m less fond of Downton Abbey than I am of Thomas Paine and Patrick Henry.

The spelling has changed since the days of Sir Walter, but the verb can be used in a transitive sense, as in the earlier example or one the OED provides from a decade later, “to vouchsafe an eye of fond desire,” quoting poet John Milton from 1671. The one intransitive use of the term is now long obsolete.

I would vouchsafe you our DVDs of Downton Abbey, especially after the third season, when things got increasingly formulaic for me. That said, I don’t want you to think me a condescending snob trying to make you learn new words from the Crawley family.

Send your words and metaphors our way all summer, by e-mailing me (jessid -at- richmond -dot- edu) or leaving a comment below.

Image of Downton Abbey blatantly stolen, as part of an anti-monarchist direct action.

One thought on “Word of the Week! Vouchsafe”