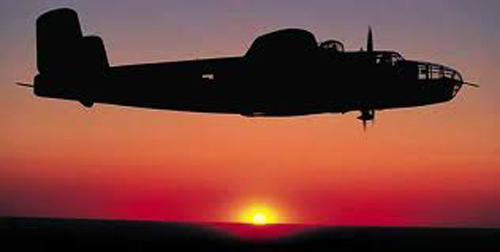 This word was new to me, though as soon as I read the nomination, I knew it merited a post. The original meaning has changed to mean something sad, part of the passing of what Tom Brokaw called America’s “Greatest Generation.”

Originally, this term meant simply an annuity paid out to members, but as members pass away, each survivor received a larger share.  The original, as the OED Online notes, came from the name of “Lorenzo Tonti, a Neapolitan banker, who initiated the scheme in France c1653.”  I have never heard of such an investment today, though I suppose they still exist, as do card games played according to the idea.

As for contemporary usage, thanks go to Lee Chaharyn, of UR’s Collegiate Licensing & Special Projects, who ran across our word as a synonym for “last man’s clubs” for veterans. Usually the final survivor drinks a toast to fallen comrades, from a bottle of spirits set aside with great ceremony long before. Lee also recalls that there was an episode in the TV series M*A*S*H about a tontine that included Col. Potter.

There’s only a noun form, meaning either the type of arrangement or, as The American Heritage Dictionary adds, the members of a group who make it. So a correct usage would be, for the video I’m about to share, “a tontine, composed of the last living Doolittle Raiders, met at the Museum of the United States Air Force, where they opened a bottle of vintage cognac saved for many decades. They drank a final toast to their deceased comrades.”

PBS had an entire special about this event and the air raid on Japan that led to the tontine. It came as a very dark time in our nation’s history, early in the War and amid many US losses. It inspired everyone I met from that generation who spoke of it. So here’s a toast to our heroes. Their raid may well have spurred Japan into the hastily planned and finally disastrous Battle of Midway, an engagement that changed the entire course of the Pacific war.

At the time of writing, Col. Richard Cole, the last raider, is still participating in public events at the age of 102. His is the last goblet left standing upright in the case he built to hold the bottle and goblets for the members of  his tontine.

Video by “BCI2D” at YouTube and image from the CAF’s blog. Visit their museum to take a ride in a B-25 Mitchell, the type of plane used in the raid.

One thought on “Word of the Week! Tontine”