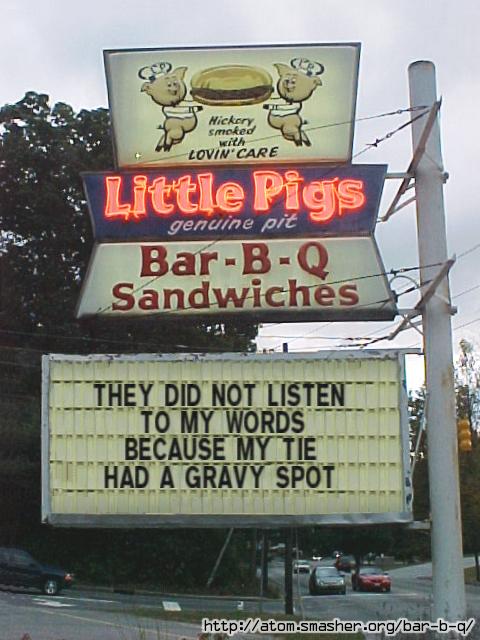 Imagine an orator making a speech after a formal dinner, and imagine the speaker doing so very well. In the end, however, a large segment of the audience never recalls the content because of the large gravy spot on the speaker’s tie or blouse.

The speaker lost the audience. So what are the sorts of small errors that make otherwise sympathetic readers stop reading? A general list may be nigh impossible, but I will take a stab at what most perturbs academic readers of student prose. In doing so, I won’t focus on the fatal flaws of novice writing: sweeping generalizations, sentence fragments, lack of support for claims.

These “spots” come to mind right away. Got more? Let me know in the comments section.