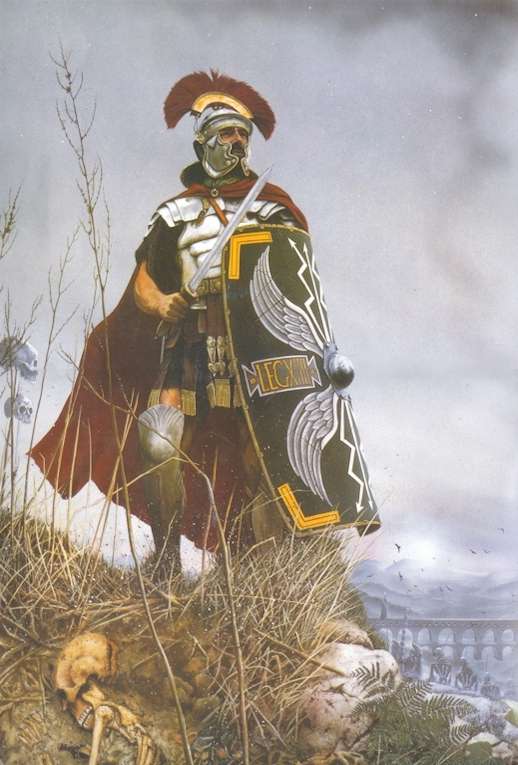 A reader who uses our Writer’s Web online handbook contacted me concerning my use of “ex.” before an example of correct usage:

I was of the belief that the correct way to abbreviate "example" was, in fact, e.g., (preceded and followed by a comma), then the example itself.

I realize that the English language is ever-evolving and Latin is considered by many a dead language, but there are a number of other credible sources that still show exempli gratia in its abbreviated form as being the correct expression to use when providing an example.

Thank you for an otherwise valuable resource for the finer points of written English.

Language is indeed changing; what is “correct” today will be forgotten tomorrow. No cohort of academics can stem the tide.  Language policies are, at best, like Hadrian’s Wall: it cut off intruders who managed to slip over, so their small bands could be easily wiped out.  On the safe side of the Wall lay the Roman civitates, unarmed and peacefully doing the business of Empire.

Yet no Wall–Hadrian’s included–could withstand a mass onslaught. That is, indeed, what new media, and before it, television and radio have done to formal English.

To your questions: for the sake of modernity, I’m going to retain “ex.” in my examples. For the sake of clarity, however, I won’t abbreviate it. All “ex.” instances will become “example” since the abbreviation might be misconstrued as “former.”

Let us be Stoic about this, as Marcus Aurelius did in the face of change. As he so wisely put it, “If you are distressed by anything external, the pain is not due to the thing itself but to your own estimate of it; and this you have the power to revoke at any moment.”

With this in mind, I teach writers to appeal to their readers. While a few well educated readers like yourself will be offended by my modern usage, in a few years no student I teach–at a selective liberal-arts university–will ever use “i.e.” or “e.g.” or “op cit.” or “idib.” except when writing a paper using the Chicago Manual of Style. Even that will be fleeting as fame and earthly treasures were in Aurelius’ estimation. I do not believe that the “paper” as we know it will even exist in a generation. Multimedia projects will replace it.

Ars Rhetorica will survive this change, as it did when Socrates lamented that his follower Phaedrus would recall nothing important during the arrival of that pesky new technology called writing. Had Socrates’ idea prevailed, would the Romans have plundered–I mean, appropriated–what they did from Athens’ rich heritage?

Take heart! Even as our old Roman stalwarts vanish into the linguistic sunset, the dogged centurion “Etc.” will, however, limp along, often misspelled “Ect.” Its original will remain as meaningful to modern readers (we bloggers do still read) as, exempli gratia, a Roman gladius would against a British Centurion tank.

Once I saw the need to hold some sort of line against language change. No longer, except when students veer into contemporary slang (much of it on the way to becoming formal English). Seeing the following changes in formal academic prose, for instance, I no longer penalize students for contractions or the use of “center around.” These both pained me at various times in my academic career. Now I’ve just moved along since, as Aurelius reminds us, “Every man’s life lies within the present; for the past is spent and done with, and the future is uncertain.”