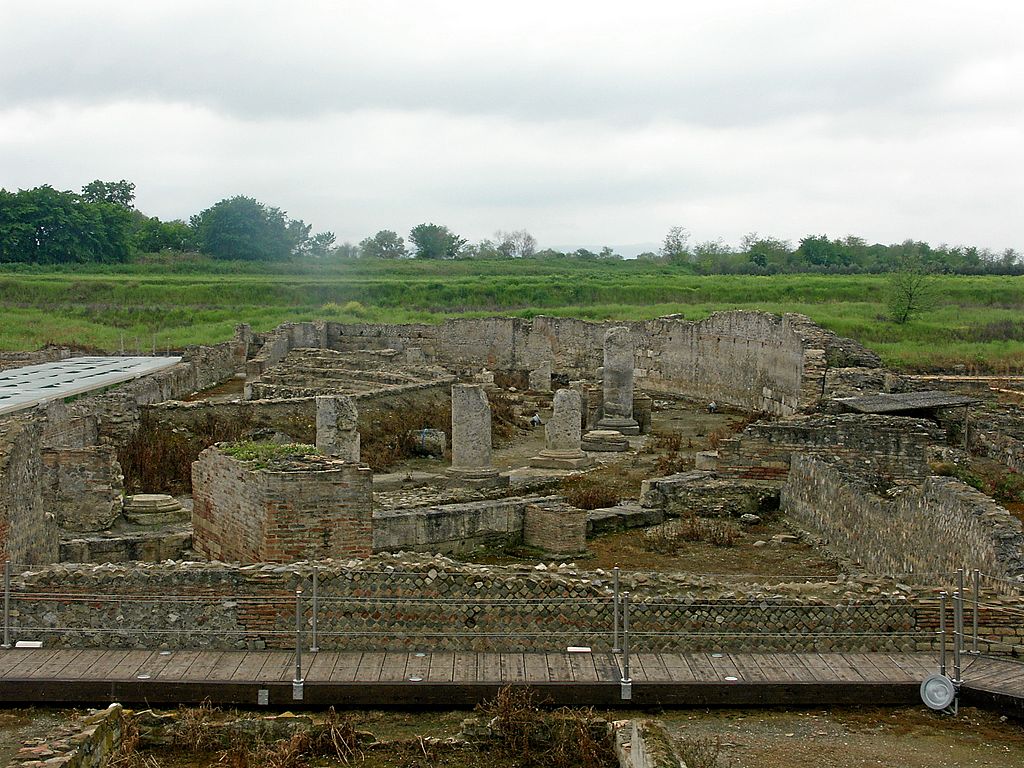 Here’s a term (a metaphor, really) that I misunderstood. For the longest time, I believed that it implied sensual decadence, the sort we might associate with gluttons and pornographers. In other words, hedonism.

Wrong. Though excess is possible for sybarites, my guide to a more nuanced meaning of our word comes from Patrick Leigh Fermor’s excellent, three-volume account of a walk he took from The Hook of Holland to Constantinople. I’ve finished volumes one and two, A Time of Gifts and Between the Woods and The Water. Simply put, Leigh Fermor proved himself one of the finest travel writers of the 20th Century, among other things all starting with the letter P: polymath, prodigy for languages, patriot. You’d do well to pick up his books.

And yes, he was a sybarite who enjoyed drinking, art, natural scenery, and beautiful women. No wonder James Bond and Indiana Jones are said to have a bit of Fermor in them.

As a commando in the Second World War, his fluency in both German and Cretan Greek was so prodigious (another P) that he led a team of commandos disguised as German officers who captured Major General Heinrich Kreipe. While waiting for a boat to Egypt, Fermor and Kriepe sat in a cave, passing the time by smoking cigarettes and spouting lines of verse at each other in ancient Greek.

But like the man himself, I digress. Fermor’s digressions go on for pages, but they entertain. I’m not sure that a dissertation on Sybaris, an ancient Greek city in southern Italy “noted for its effeminacy and luxury” in the words of the OED entry, would prove even a shadow of Fermor’s words.

We today recoil at the use of “effeminate” in a pejorative, even misogynistic sense. In Fermor’s reckoning, however, anyone can enjoy good food, drink,  art, or the company of witty, beautiful people. I remain uncertain about how the prosperous Greek city came to be associated with decadent enjoyment. Jealousy, perhaps, of the wine cellars and good life to be  had in Sybaris? I’d prefer life there to, say, Sparta. Both cities are curious ruins today: perhaps that too is a warning about the virtues of moderation?

Yet forget moralizing and think luxurious thoughts for April, perhaps our most sybaritic month of all.