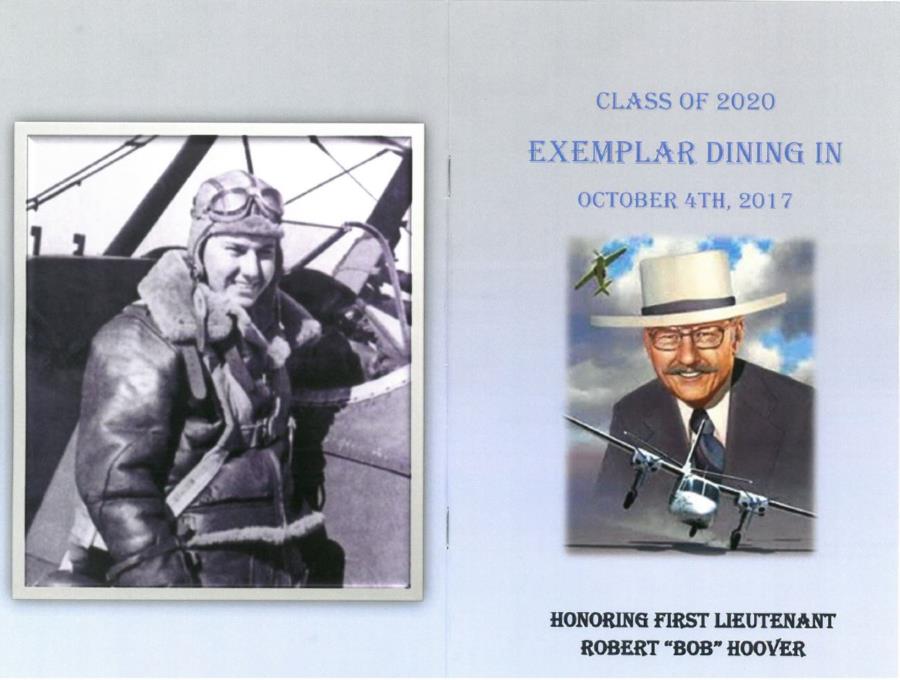 Every year, faculty nominate a graduating senior in our program as Writing Consultant of the Year.  Our student should have shown a real commitment to helping student writers and the ability to communicate well and do hard work when facing adversity (and a pile of drafts to read does build character!).

We have a winner, to be announced in a post later this week, but I wanted to explore a word that I link to excellence, high points, peaks.

We have many: paragon, aegis, the somewhat obsolete eidolon. This week’s word, though, has as its virtue sounding both ordinary and a trifle exalted. We recognize its lexical cousins: example, exemplify, excellent. And while some examples can be bad, exemplars are not, at least in the uses I found. Merriam Webster’s online example makes it clear that this is an example to follow, an ideal. To do something exemplary is to act as an exemplar, to do something admirable.

While hunting down a Creative-Commons image for “exemplar,” I discovered that the US Air Force Academy annually recognizes an Exemplar that an entering cadet classes wishes to emulate. I found the 2020 winner, Bob Hoover, one of my favorite pilots; Hoover was famous for his service in World War II, his competitive spirit in air races, and was longtime friend of his squadron mate, General Chuck Yeager. To qualify, “[a]n Exemplar must have exhibited integrity and character in both their professional careers and their personal lives.”

Our word sounds Latinate, so I will take us to the OED, my source for etymology. Partly true! There’s an Anglo-Norman ancestor in play, too. In Latin, it’s a model, an ideal, and much more besides.

We could use more exemplars and exemplary behavior today. Fingers crossed for lessons well (and harshly) learned.