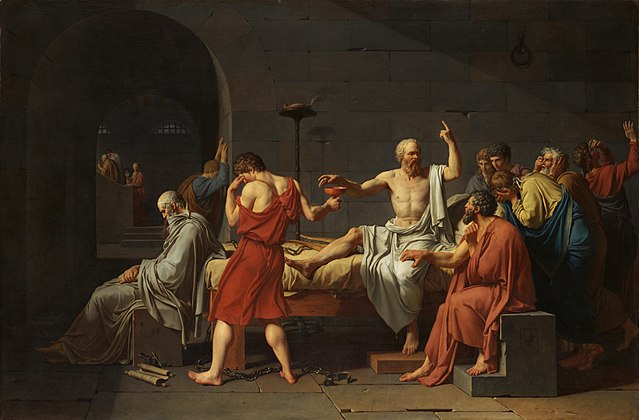 What can one say about “A borrowing from Greek, combined with an English element; modelled on a German lexical item”? Pretentious, perhaps, yet our word, Epistemology, as cited by the OED in the last sentence, has an everyday use in academe. It’s of recent origin, like much of modern science itself, dating from the mid 1800s.

Simply put, it’s a “theory of knowledge” but as I will explain, so much more. When one thinks hard about it, everyone’s use of data, ways of analysis, and presentation of results hinge upon that field’s epistemology. In my own, English, we have several theories of knowledge.  Sometimes they get us in trouble with those outside the profession, partly because we sling around words like epistemology or hermeneutics regularly (WordPress spellcheck does not even recognize “hermeneutics”).

If I’ve not convinced you yet that “theory of knowledge” does not work accurately in place of our word, consider that the OED also adds that our term distinguishes “between justified belief and opinion.” Every wise fool, in Socrates’ sense, has an opinion beyond his realm of understanding, something not justifiable. As the doomed philosopher puts in in The Apology, the artisans he questioned about wisdom, “because they were good workmen they thought that they also knew all sorts of high matters.” That same error applies today. Would the epistemology of quantum physics inform the study of Chaucer, or vice versa?

For that matter, while this week’s word is not found beyond our ivy-covered walls, the idea behind it remains sound. Would I presume to tell the HVAC guy which circuit has failed, unless I had knowledge of electronics and that type of system?

Have a word worth pondering? This blog will continue all summer. Please nominate a word or metaphor useful in academic writing by e-mailing me (jessid -at- richmond -dot- edu) or leaving a comment below.

Image of “The Death of Socrates” by Jacques-Louis David, courtesy of Wikipedia.