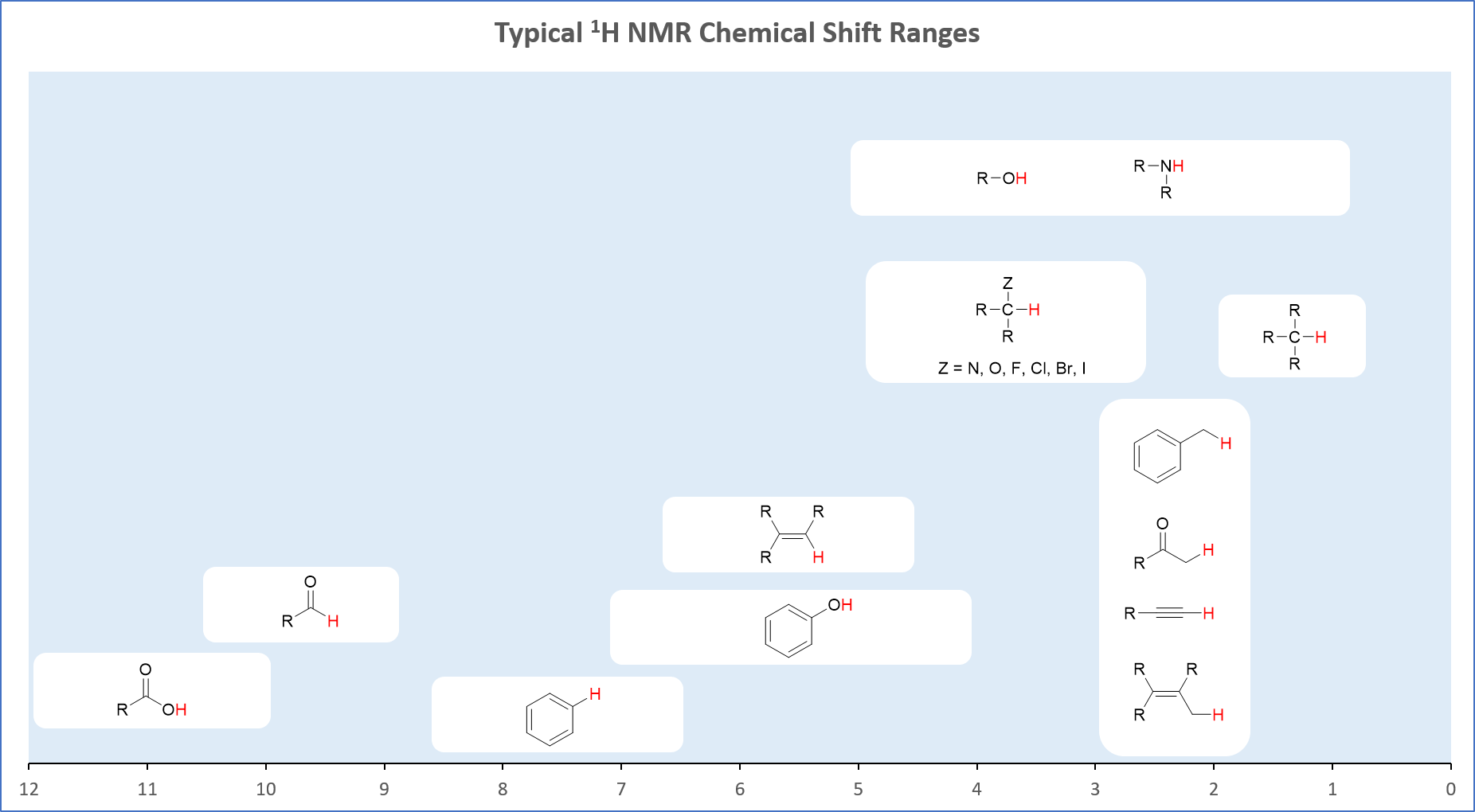 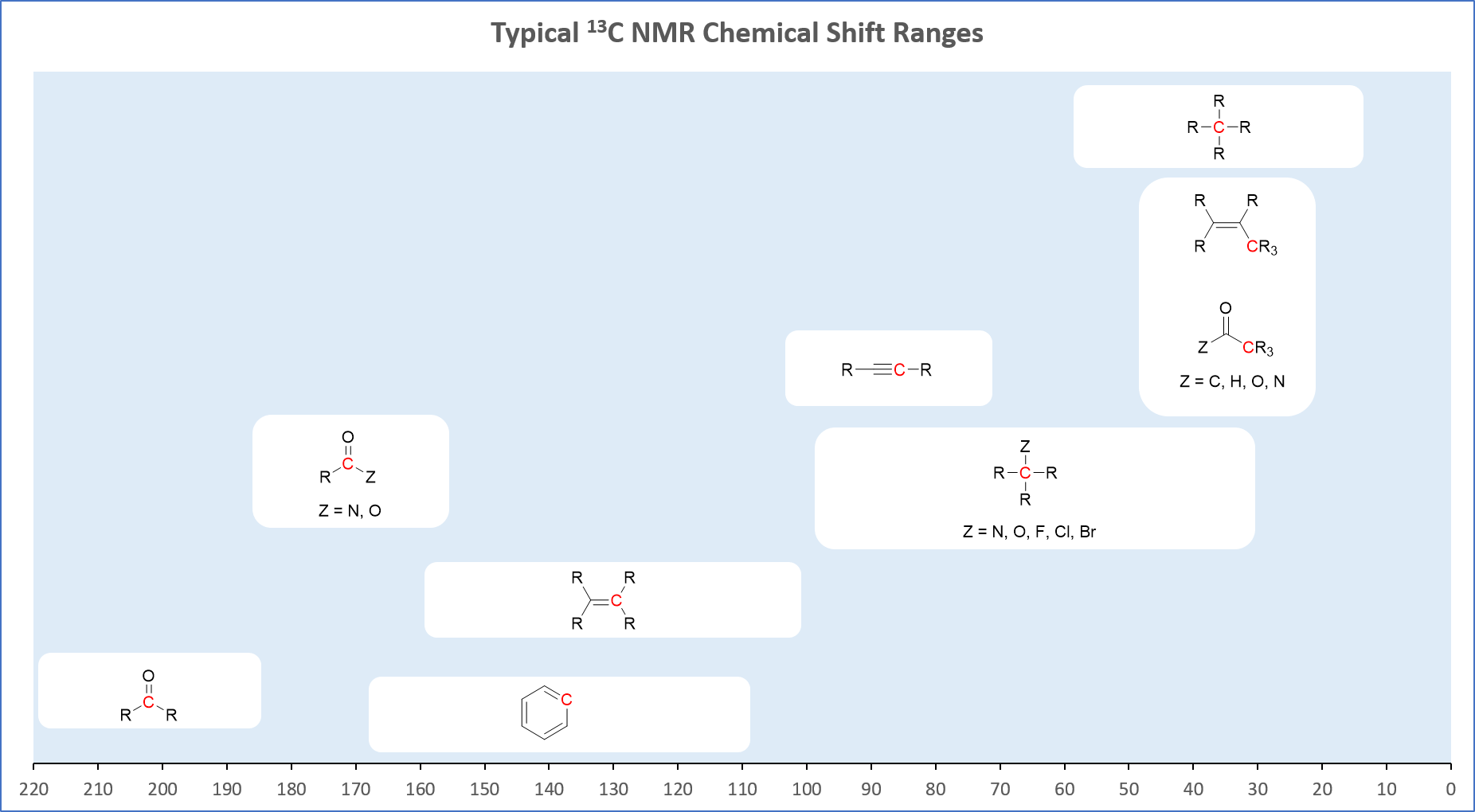 Coupling constants are described by their J value, which is the distance between each peak in a split signal. The unit for J values is Hz and equals the change in chemical shift (in ppm) multiplied by the magnet strength (in Hz). Generally, the J value is measured directly from the NMR spectrum.