Volcano Discovery represents a tour company that offers expeditions to observe and study active volcanoes all around the world. However, the site has also come to be a hotbed of information, data, photos, videos, and first-person accounts of recent volcanic eruptions. The page I found most to be the most interesting was the continuously updated and interactive map that tracks all of Earth’s volcanic eruptions, no matter how small. Until I accessed this page I had no idea about the high frequency at which volcanic eruptions occurred around the world. 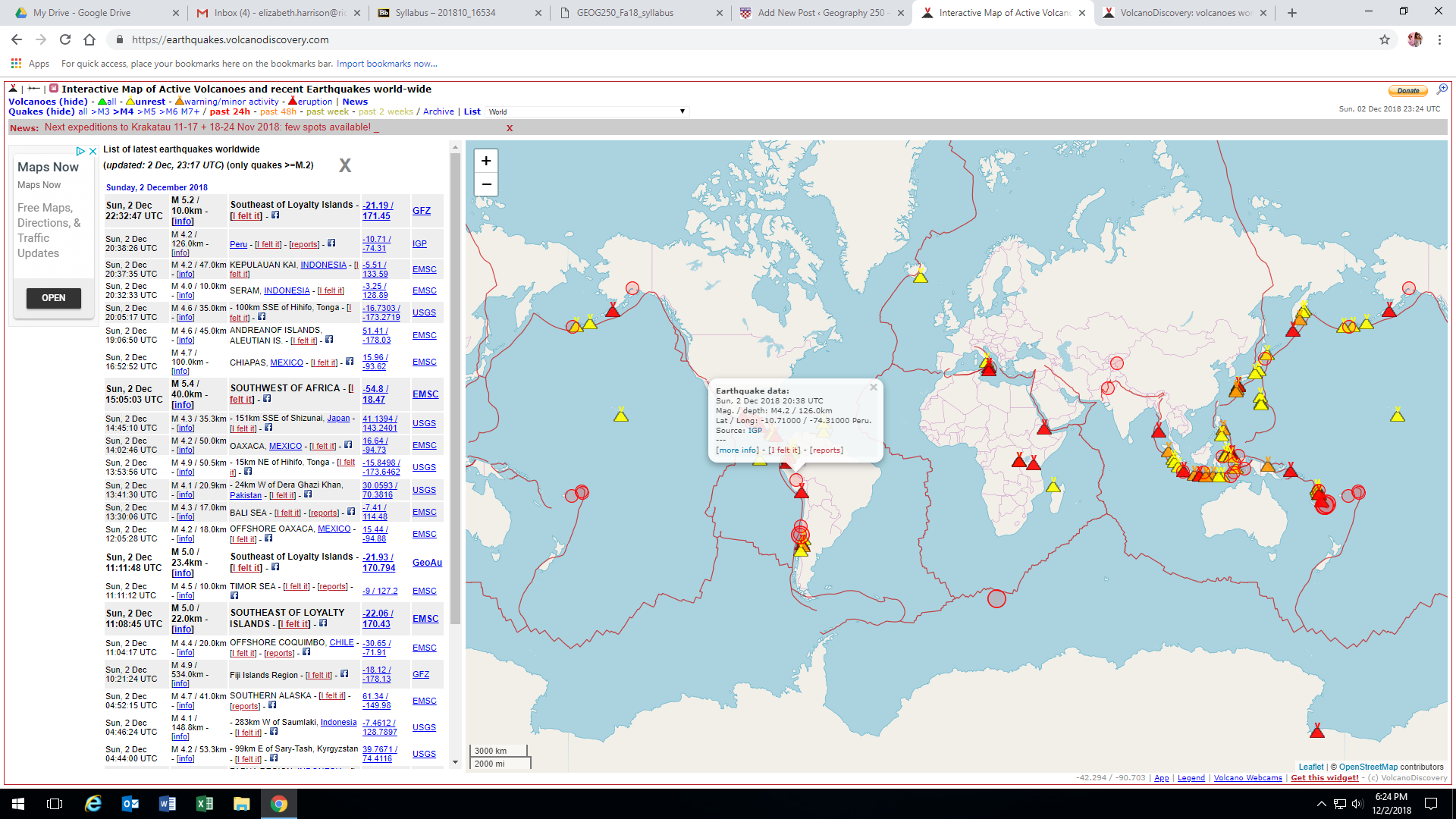 There is also a page that provides access to webcams depicting live footage of over 200 active volcanoes. Some volcanoes have as many as 37 different feeds (like Mt. Etna, Europe’s largest and most active volcano), while others only have 1, but they all offer a unique look into different kinds of volcanoes, fissures, hydrothermal fields, lava domes, and a variety of other lithosphere phenomena. 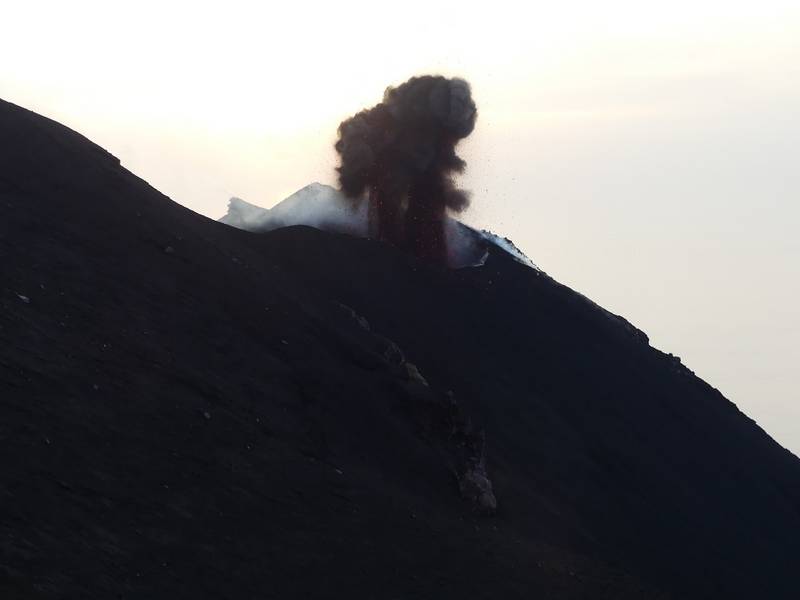