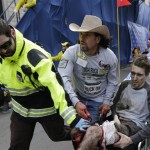 People often ask us why we need heroes.  Although the phrase “why we need them” is in the subtitle of our first HEROES book, we’ve never really offered a succinct list of the many reasons why heroes are so important to us.  Here we aim to do just that, hoping you’ll forgive us for offering up yet another top-10 list.

Below we’ve assembled 10 major reasons why people need heroes.  This list isn’t meant to be exhaustive by any means.  But it’s a good start.  Here goes:

1.  We’re born to have heroes — More than a half-century ago, Carl Jung proposed the idea that all humans have collectively inherited unconscious images, ideas, or thoughts, which he called archetypes.  These archetypes reflect common experiences that all humans (and their ancestors) have shared over millions of years of evolution, and the main purpose of these archetypes is to prepare us for these common experiences.  Two such archetypes, according to Jung, are heroes and demons.  Current research appears to support Jung – scientists have found that newborn babies are equipped with a readiness for language, for numbers, for their parents’ faces — and even a preference for people who are moral.  Humans appear to be innately prepared for certain people and tasks, and we believe this may include encounters with heroes.

2.  Heroes nurture us when we’re young — Our research has shown that when people are asked to name their own personal heroes, the first individuals who often come to mind are parents and caretakers.  All of us owe whatever success we’ve had in life to the people who were there for us when we were young, vulnerable, and developing. 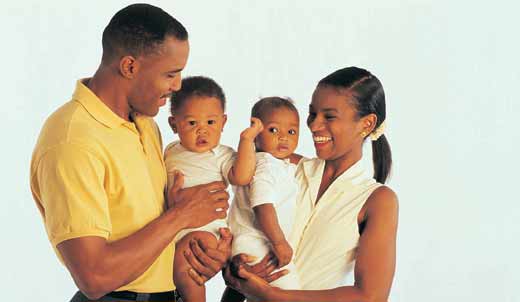 When we recognize the great sacrifices that these nurturers and caretakers have made for us, we’re likely to call them our heroes.

3.  Heroes reveal our missing qualities — Heroes educate us about right and wrong.  Most fairytales and children’s stories serve this didactic purpose, showing kids the kinds of behaviors that are needed to succeed in life, to better society, and to overcome villainy.  It is during our youth that we most need good, healthy adult role models who demonstrate exemplary behavior.  But adults need heroic models as well.  Heroes reveal to us the kinds of qualities we need to be in communion with others.

4.  Heroes save us when we’re in trouble — This principle explains the powerful appeal of comic book superheroes.  People seemingly can’t get enough of Batman, Superman, Spiderman, Iron Man, and many others. We are moved by stories of magical beings with superhuman powers who can instantly remove danger and make everything right.  This principle also explains our extreme admiration for society’s true heroic protectors – law enforcement officers, firefighters, EMTs, paramedics, and military personnel.

5.  Heroes pick us up when we’re down — Life inevitably hands us personal setbacks and failings.  Failed relationships, failed businesses, and health problems are common life experiences for us.  Our research has shown that it is during these phases of great personal challenge in our lives that heroes are most likely inspire us to overcome whatever adversity we’re facing. 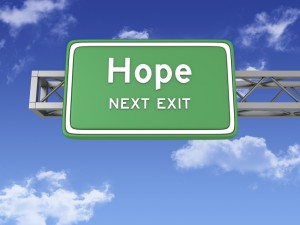 Heroes lift us up when we’re personally in danger of falling down emotionally, physically, or spiritually.

6.  Heroes give us hope — Independent of our own personal well-being, we cannot help but recognize that the world is generally a troubled place rife with warfare, poverty, famine, and unrest.  Heroes are beacons of light amidst this vast darkness. Heroes prove to us that no matter how much suffering there is in the world, there are supremely good people around whom we can count on to do the right thing, even when most other people are not. Heroes bring light into a dark world.

7.  Heroes validate our preferred moral worldview — One fascinating theory in psychology is called terror management theory, which proposes that people’s fear of death strengthens their allegiance to cultural values. Just the simple act of reminding people of their mortality leads them to exaggerate whatever moral tendencies they already have.  For example, studies have shown that reminders of death lead people to reward do-gooders and punish bad-doers more than they normally would.  Just thinking about the fragility of life can lead us to need and to value heroes.

8.  Heroes provide dramatic, entertaining stories — Psychologists have long been aware of the power of a good, juicy narrative.  Stories of heroes and heroic myth have entertained humans since the dawn of recorded history.  Joseph Campbell documented recurring patterns in these hero stories in his seminal book, and virtually all hero stories feature these time-honored patterns.  Today’s media are all-too aware of our 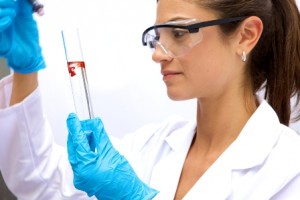 hunger for hero stories and take great delight in building celebrity heroes up and then tearing them down.  People have always been drawn to human drama and they always will be.

9.  Heroes solve problems — Our research has shown that people’s heroes are not just paragons of morality. They also show superb competencies directed toward the goal of solving society’s most vexing problems.  Jonas Salk developed the first polio vaccine.  George Washington Carver introduced crop rotation into agriculture. Stephanie Kwolek invented the material in bullet-proof vests that have saved the lives of countless law enforcement officers.  Heroes give us wisdom and save lives with their brains, not just with their brawn.

10.  Heroes deliver justice — People from all cultures possess a strong desire for justice.  After members of the Boston police captured the Boston Marathon bomber, crowds of citizens lined the streets to applaud their heroes.  Research has shown that we need to believe that we live in a just world where good things happen to good people and bad things happen to bad people.  The preamble to the 1950s Superman television show spoke of superman’s never-ending quest for “truth, justice, and the American way”.  Heroes quench our thirst for fairness and lawfulness.

So there you have them – 10 reasons why people need heroes.  These reasons tap into basic human needs for survival, nurturance, growth, education, safety, security, healing, happiness, health, hope, wisdom, and justice.  None of us can meet these important needs without significant help from others.  We certainly hope – and strongly suspect — that as long as humans have these needs, we’ll have extraordinary people whom we call heroes willing to step up to help us.

For more information, here are some academic articles we’ve written about heroes and the psychology of heroism. 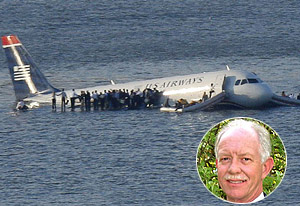 7 thoughts on “10 Reasons Why We Need Heroes”