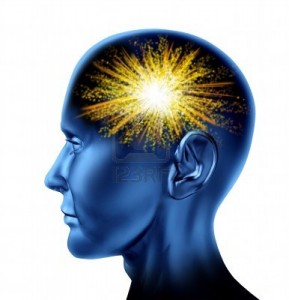 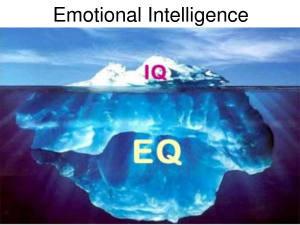 6 thoughts on “Hero Stories Give Us Wisdom”