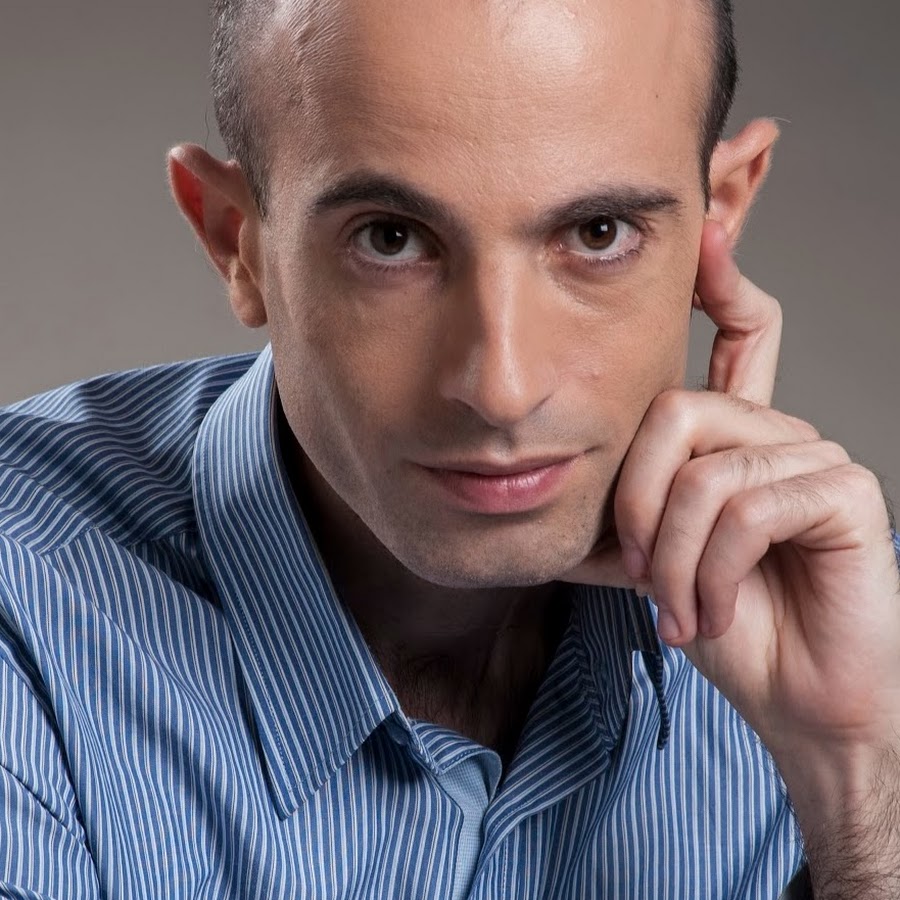 The ancient Greeks referred to prophets as individuals with the capacity to foresee the future. Israeli scholar Yuval Noah Harari would deny being a prophet, as he admits to not knowing how the future will unfold. But perhaps no one alive today is more skilled at describing with intelligent detail several different possible outlooks for humanity.

Harari argues that the year 2050 can either look like a Utopia, with humans all around the globe enjoying unprecedented prosperity, or it can descend into a catastrophic “digital dictatorship”. The key centers on how we manage the potentially disruptive merging of information technologies and bio-technologies. This merging will produce revolutionary changes in our personal lives, reshape society as a whole, and may even mark the end of homo sapiens.

Some of these radical changes are already happening, and Harari implores us to develop ethical guidelines for the appropriate application of emerging technologies. These ethical guidelines must be developed and applied globally, as the reality of climate change, the threat of nuclear war, and impending technological revolutions affect our entire interdependent planet.

For details of Harari’s visions of the future, you’ll need to read one or more of his best-selling books: Sapiens, Homo Deus, and 21 Lessons for the 21st Century.

What is the source of Harari’s visionary wisdom? Our research on heroism suggests that heroes are able to see the world through a deeper and broader lens. The ancient mystics and Buddhists called such viewing nondualistic thinking. 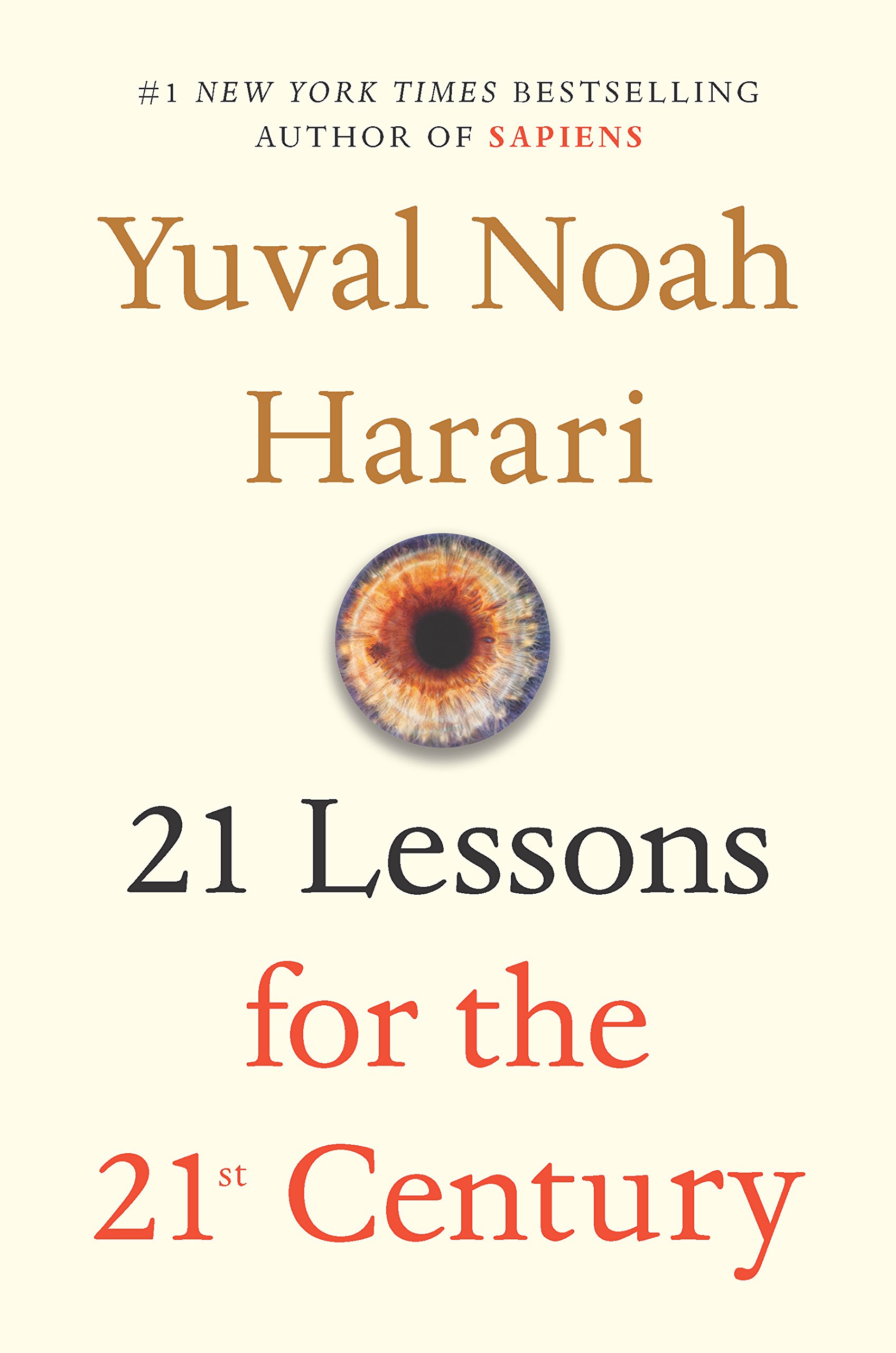 This style of perceiving reality refers to the ability to go beyond seeing world in terms of simple binary categories. Nondualistic thinkers like Gandhi, Lincoln, and Harari all have the gift of going deeper and seeing nuance that goes beyond mere black-and-white dichotomies. Simple dualistic thinking contributes to a host of damaging “isms”: racism, sexism, and ageism, to name a few.

Nondualistic thinking refers to broader, more mature contemplation of perceived events. It resists the urge to feed one’s own ego or the collective ego. Nondual thinking is humble and patient with mystery and ambiguity. Abraham Heschel (1983) described it as the ability to let the world come at us rather than us coming at the world with preconceived categories skewing our perceptions. Rohr (2009) describes nondualistic thinking as “calm, ego-less seeing” and “the ability to keep you heart and mind spaces open long enough to see other hidden material.”

Asian spiritual philosophies describe it as the third eye, which is the enlightened ability to see the world with balance, wisdom, and clarity. In our writings of the hero’s journey, we have argued that heroes almost always descend into darkness before they achieve self-insight and acquire the wisdom of transformation (Allison & Goethals, 2016). Heroic experiences are rife with phenomena that can only be understood by seeing the world through a nondualistic lens.

An example of Harari’s nondualistic wisdom is seen in his view of nationalism, which has burgeoned around the world in recent years. One might think that Harari would condemn nationalism, given that he champions a globalized approach to dealing with current and future planetary problems. 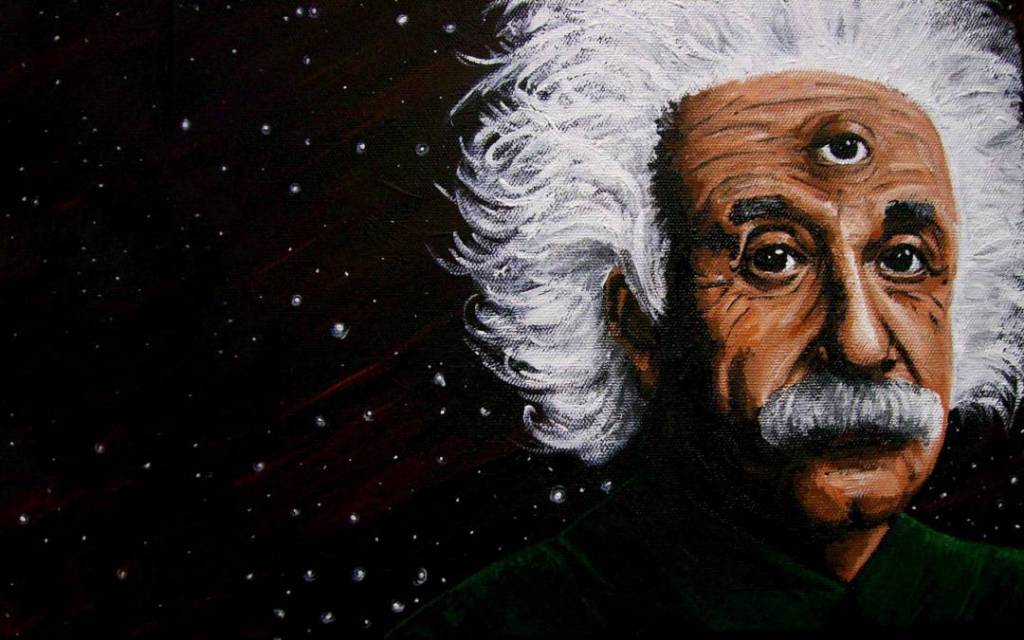 But Harari doesn’t believe that a nationalistic mindset is completely wrongheaded. Instead, he adopts a balanced, nondualistic perspective of nationalism.

Nationalism, he argues, is only bad if it involves viewing the lives of one’s own nation’s citizens as more important than the lives of people residing in other nations. Nationalism is good if it is defined as treasuring one’s own national culture as beautiful, distinctive, and special — not better or worse than those of any other nation. Harari believes it is possible to eliminate the bad aspects of nationalism (a belief in superiority) while retaining the good aspects (a love for one’s unique culture). In this way, all human life is equally precious regardless of national boundaries.

A healthy nationalism, adopted by many countries, can lead to a healthy globalized approach to the problems of climate change and the potentially disruptive effects of emerging technologies. Below is a Youtube video of Harari’s heroic vision for a world community that can effectively bring about the best possible future for us all.