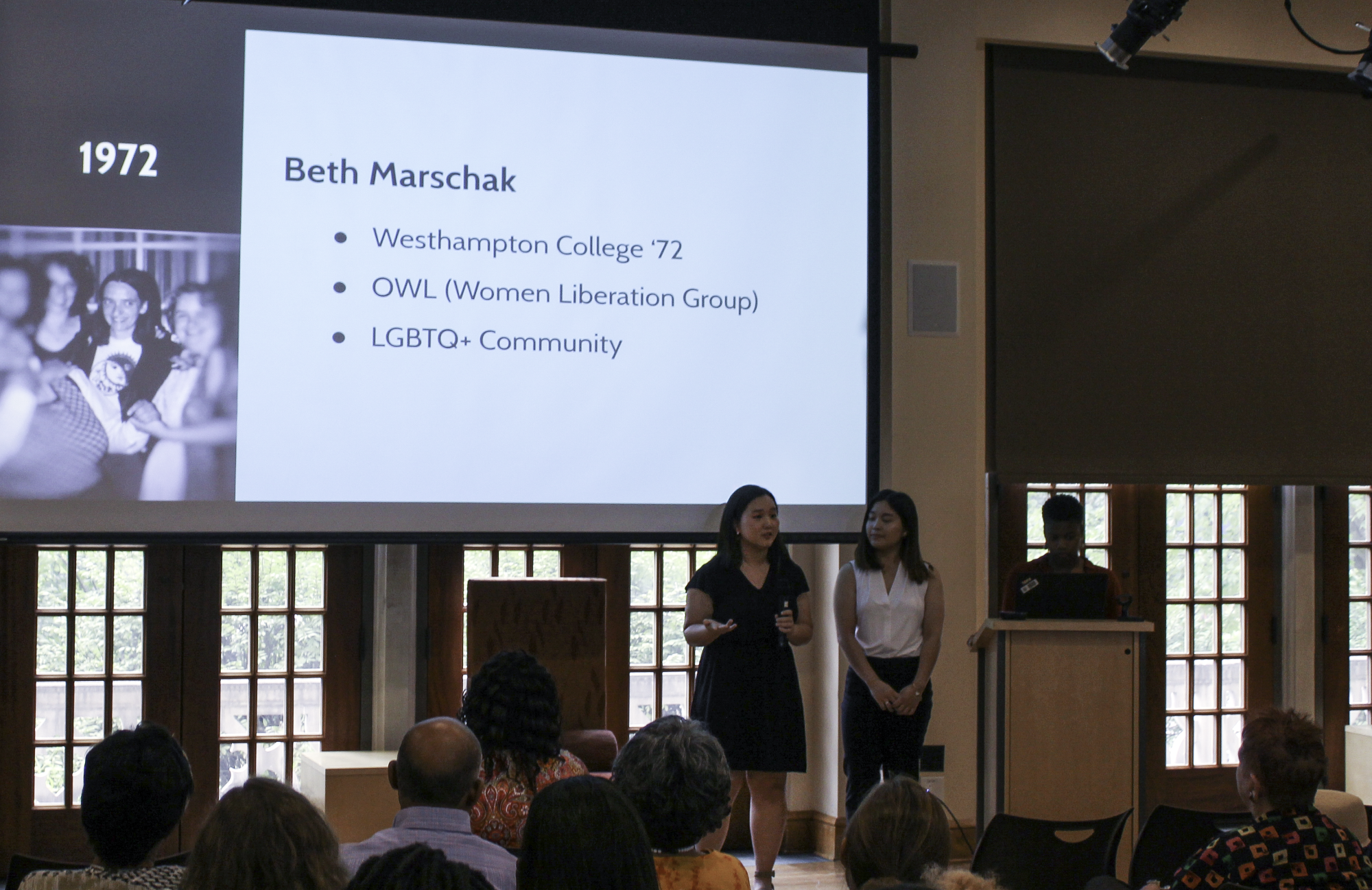 During my time in interview to join Race & Racism Project, only thing that I was certain was the passion to learn more about subtle racism and to spread information to people around me. Although my passion in working for anti-racism work, I was still uncertain how to convince people. I understood people’s controversial about racism. I always had a debate with my family, how our racism stereotypes are created by society but also embedded in our self as well. I was not sure how we will be able to approach these racial stereotypes because many people could easily say that their acquaintances also could act the same ways as the racial stereotypes. Through this summer research and interviews, my uncertainty changed to very strong belief: societal stereotypes are very dangerous and can create people’s expectation, societal norms, and racist views that could change as normal. “New Racism” is very subtle and exist as norm in the everyday life. Through interviews, I realized how this could affect students of color or people of color.

I interviewed Karla Peters, a 1990 Westhampton College graduate, and Beth Marschak, 1972 Westhampton College graduate. The stories that they carried moved my heart even more to work for the anti-racism work. Their experience in the university was unbelievable. The stories that they carried was very painful, but I was able to feel their passion to walk forward and work together.

Through their interview I realized that the atmosphere that campus contained was not welcoming many identities. The identities that are not normal or not common needed to be hidden around the campus. Many black students, LGBTQ+ community, and students of color socialized outside of campus because they did not have their own space. For example, Karla Peters explains that there were no black sororities on campus and that was unexpected. She explains that her parents, cousins, and friends all joined the black sororities and she was also expected join black sororities that her parents joined as a legacy. However, because of lack of diversity, the university did not have black sororities at that time. She claims that joining sororities doesn’t only mean to socialize but to carry the legacy that her family carried. I hope that it’s no coincidence that many students of color or LGBTQ+ community consider transferring or goes back to their home often while they attended the university. There is an atmosphere that the university created that makes unique identities to feel not expressive, to feel oppressive and not respected. The stories that alumni carried was very powerful. The podcast that I created contained very shocking information such as slave auctions and microaggressions from faculty. I focused much more on clear evidence of alumni experience during their time in here. I just hope that people will be able to receive new information and move forward with that information.

I was very nervous during the interview. Although I researched alumni before the interview, because their information was not plenty, I was not known what stories they have carried. I was very nervous and felt not prepared during the interview. Both of my interviews I believe that I only went through the template that our team created. I wished that I was able to ask more specific questions and on top of the flow. I wish that we had follow up interview after the first interview. I hope that I was able to listen to all the stories that they carried.

Karla Peters mentioned that she hopes that current students will be able to walk the path that alumni paved. The university is gaining more diversity; the campus is gaining more students of color and accepting different identities. However, there are still an atmosphere that prevent students from expressing their whole self especially for students of color. There are still microaggression present in the campus not between students but also from faculty. The atmosphere needs to start changing in the university. I hope that university starts to care for what students experience and feel rather and the outlook that university has to present. Many alumni believed that there are great changes happening in the university. The fact that changes are happening, but students can share the same feelings that alumni felt in 20th century is alarming. I hope that this research and opportunity will be the start of many changes in the university. Hope that students will continuously challenge school atmosphere and how everyone should present on campus. Hope that everyone will be able to express their opinions and themselves. Race & Racism Project has worked fearlessly and this experience have allowed me to grow my knowledge and understanding greatly.