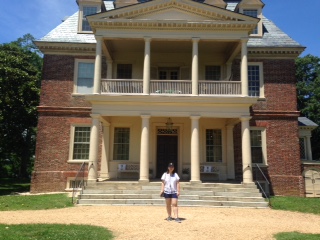 I decided to go to Shirley Plantation because I wanted to see how big the plantation was and how the plantation is described toward tourist. During the general research about the plantation, I read many high ratings that complimented the site. Some of the comments mentioned that the site is very pretty, historically informed, and worth the price. From this research, before I arrived in the site, my expectation was very high about the tour and site. I expected the tour to be mostly talked about enslavement and how owner thoughts about enslavement. My expectation for Shirley Plantation was very high. However, my site visit did not fulfill my interest in learning more about how people were living in the past.

During the tour, I expected more discussions about enslavement. I expected tour guide to talk about some information of how enslaved people lived in the house. I just could not believe how the tour only focused on the master’s action during the Civil War and their heroic actions that they have done in the past. The tour included that the house was once served as a hospital to serve 700 and more injured Confederate soldiers. The tour guide talked about the owner of the plantation wanted to serve as a Confederate soldier during his 60s because of his strong patriotic spirit. The tour guide mentioned that house slaves were treated better than other plantation’s enslaved people by allowing them to sleep in the second floor of the kitchen, laundry room, and room that they served with their family. The tour guide did not even mention the hundreds of enslaved people who worked in the farm nor did they mention the fact that they were sold and bought or punished by their owner.  I have not heard anything about plantation enslaved people’s perspective on their work load, punishment, family conditions, house environment, and more. It was truly disappointing. 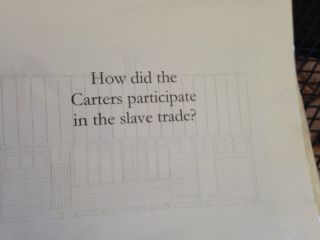 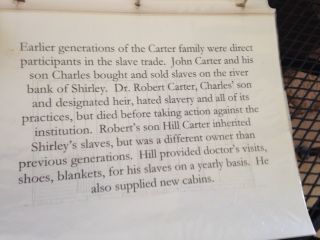 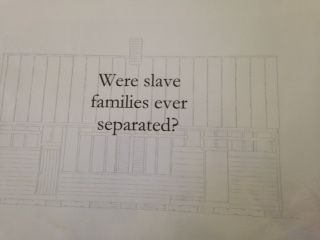 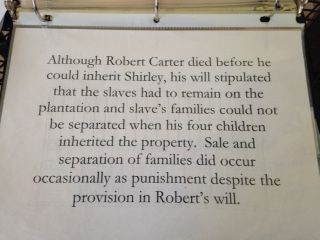 In the article called Lost Cause Ideology by Karen L. Cox explains how enslavement are justified. Lost cause is a word “to describe a particular belief system as well as commemorate activities that occurred in South for decades after civil war.” Lost cause includes the explanation of how our society has privileges in race, gender, and class. By giving more explanation of ‘southern way of life’ to enslavement, the crucial life that enslaved people went through lessen the harsh judgement from people. Even though owner of the plantation explains that they were the ‘better’ owner than their neighbors, enslaved people were necessary for the plantation to run, or that enslavement was happening everywhere it does not justify that they owned people. Through looking in the enslaved people’s perspective, it cannot uphold any justices that they had to go through because they were born in Africa or because they were born as Black. The site cannot forget to talk about the perspective of enslaved people and should not avoid talking about it.

After the site visit, I couldn’t stop thinking about how the full story might not be able to tell correctly to the visitors. During the tour, there were 3 children who came along. I just found it very disturbing about how only one-sided story is told to the younger generations. It is much easier to lose full story of the history or could lose the insight of enslavement. It cannot be only told that slavery in the plantation was not as harsh as neighbor plantations. They still owned enslaved people, and many were punished, attempted to run away, and faced harsh reality. I just worry that that with this tour there won’t be real stories to be heard to the younger generations.