Johnnette Johnson is a rising senior from Marksville, Louisiana majoring in American Studies and French. Though her journey with the Race & Racism Project only began this summer, she has been involved in racial justice and community work since her matriculation at UR. A peer mentor and UR Downtown ambassador, when she’s not on campus or with family she’s out enjoying nature. She hopes to continue doing the work of commemorative justice and collective healing.

Every day, whether we realize it or not, we walk in the footprints of the past. When this truth is acknowledged and explicitly recognized, it has the potential to help us move forward with clarity and understanding.

The Pocahontas Island Black History Museum overflows with memories and artifacts, so much so that it sometimes felt like I would never see or understand everything. However, the rememories* that surface through conversation with museum founders Richard Stewart and Amanda Wyatt came to me with a clarity that I knew was connected to the land. 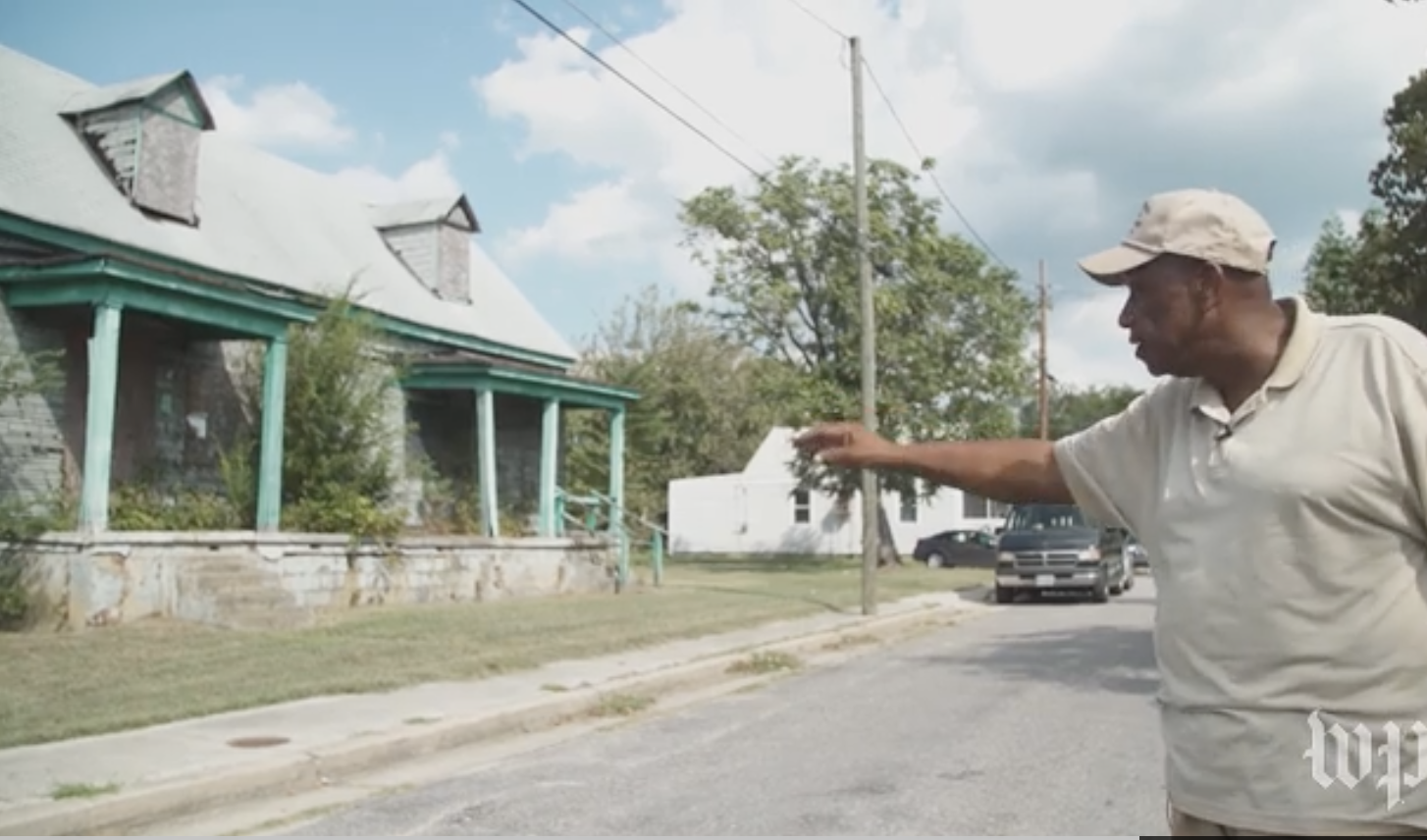 As early as 1797, black families began populating Pocahontas Island as free people. Not long after that they formed an “underground railroad” of their own, helping those who were looking to self-emancipate. Boarded up and fragile-looking, the house with blue trimmings stood solidly as if it weren’t built in 1809. This house, sitting across the street from the museum, had once been a hub of liberation. I imagined the many souls that may have been headed to, coming from, or living in the space. Mr. Stewart walked us around the side of the house to the hidden entrance. After the rest of the group trailed back towards the museum, I stood there for a moment. I had another look at the cellar for myself and for a second, instead of seeing what exists there today, I saw people. They were dancing and living and loving and smiling. That’s what liberation meant; it’s physical but also emotional and psychological. I couldn’t help but feel my spirit pitter-patter with gratitude, just as it’s doing now as I type this.

Words can only do so much when it comes to understanding our history. The moment of clarity that I had next to the house on Witten St. transcended anything that I could’ve read in a history book, watched in a documentary, or heard from Mr. Richard Stewart himself. Instead, it was the aftermath of an in-your-face history lesson. Too often history feels far away from us.

For example, when we learned about “white flight” in one of my history classes we focus on how when neighborhoods reach a certain threshold of black residents, whites move out. We don’t talk about when the reverse happens, and whites take over formerly black communities, which is exactly what the University of Richmond did. In 1910, the university moved from downtown Richmond to a surrounding suburb largely populated by black people. The university’s timeline–mainstreamed on its public history platform https://urhistory.richmond.edu–points out “Richmond College’s move to former amusement park grounds” but fails to illuminate the whole story.

Today, the university sits on a black burial ground. Rather than resting peacefully, these people are buried under the buildings of our “No. 8 Most Beautiful Campus.”

We can shout hoorah about social justice in our classes all day, but we dismiss or ignore certain truths that lie directly under our feet. Only when we begin to tell everything about our past, contextually and with respect to location, will we be able to find peace with the present and have clarity of the future.

Freedom papers, bullets, photographs, and letters were some of the objects that brought humanity to the Pocahontas Island Black History Museum. Travelling through time with Mr. Stewart and Ms. Wyatt proved to be more than just a simple history lesson, especially when they brought out the blood, skin, and sweat-stained shackles.

The complexities and imperfections of our histories are what makes them human, and that’s the difference between storytelling and truth-telling. This Black History Museum, harboring the elements of truth-telling and commemorative justice, is only one piece in the puzzle of black history as well as American history. We still have a long way to go.

*A rememory, best depicted in Toni Morrison’s Beloved, is the remembering or piecing together of a memory be it a personal memory or a collective one.

One thought on “The difference between storytelling and truthtelling”