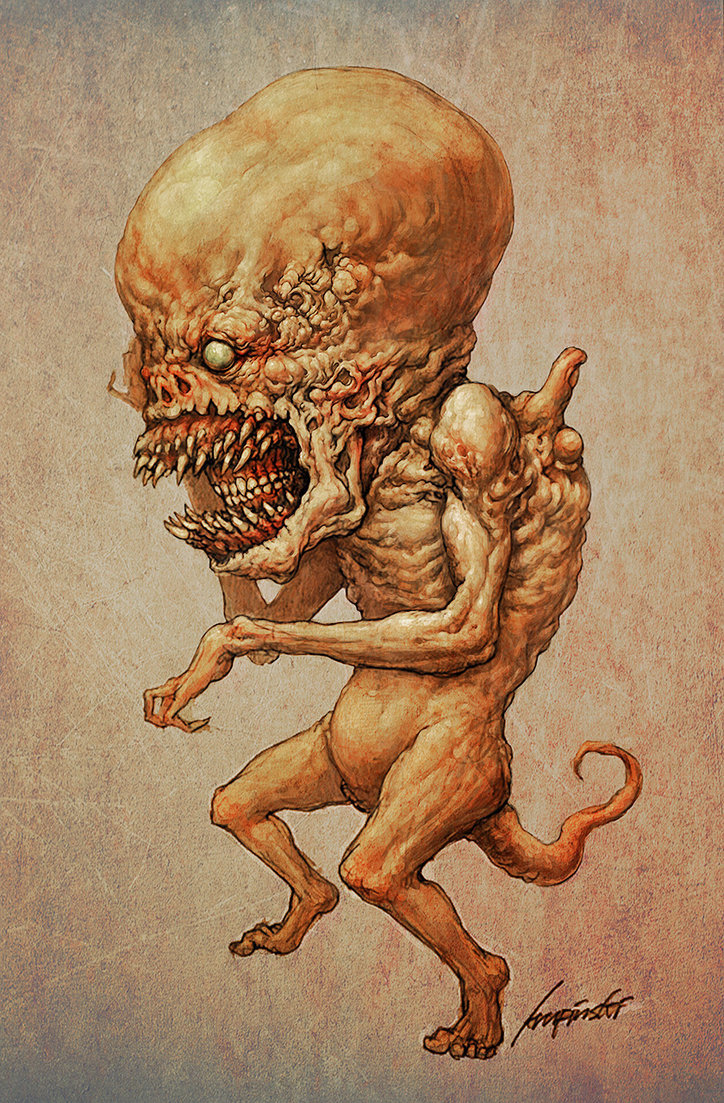 “The dreams of madmen are the nightmares of ordinary people.”

Human history has been defiled by the recurring tragic pattern of madmen rising to power and doing their murderous work. Besides Putin, there has been Adolf Hitler, Pol Pot, Jozef Stalin, and Leopold II of Belgium, among many others. Their fictional counterparts are Darth Vader, Lord Voldemort, The Joker, and more.

None of these villains starts out “bad”. They are ordinary people at first and evolve into their villainous identity. Their development follows a common pattern, a common set of stages that transform them from an ordinary person into villain.

Borrowing from Sviderskytė’s quote, and from Joseph Campbell’s iconic hero monomyth, I call this pattern the monomyth of the madman.

This monomyth of the madman describes the common blueprint of development that is characteristic of villains in real life and in storytelling. I use the term madman because psychologists have associated villainy with the dark triad of mental illness – narcissism, psychopathy, and Machiavellianism.

It’s important to emphasize that the vast majority of mental illnesses are not associated with violence at all. But research shows that people with dark triad traits – narcissism, psychopathy, and Machiavellianism – can have more aggressive impulses. Research also shows that people with serious illnesses such as major depressive disorder, schizophrenia, and schizoaffective disorder are also somewhat more prone to violence. Left untreated, these illnesses, when they affect world leaders, can have deadly consequences for millions of innocents.

The Fine Line Between Heroism and Villainy

We tend to believe, and want to believe, that a huge chasm exists between heroes who represent the best of human nature and villains who represent the worst. But studies show that heroes and villains share many traits in common. They can both be intelligent, strong, brave, resilient, inspiring, and charismatic. As such, it can be difficult for the average person to distinguish a heroic leader from a villainous leader.

The blurry line between heroism and villainy is demonstrated in the phrase, “One man’s terrorist is another man’s freedom fighter”. Plenty of good Russian people currently support Vladimir Putin in the same way that plenty of decent Germans supported Hitler in the 1930s and 40s.

“Every villain is a hero of his or her own story”, wrote famed Hollywood screenwriter Christopher Vogler. Self-confident and charismatic villains attract followers by appealing to people’s desires to protect or promote a collective identity, often a national or religious identity. Scapegoating one or more groups is the villain’s favorite tactic to entice followers who seek esteem, validation, and economic or political gain. Villainy can easily sound heroic to people who confuse charisma for heroism, and who lack awareness of true heroism, which is never divisive and always inclusive.

Another reason I use the term “madman” is because these villains are almost always men, not women. And these men are mad — that is, they have a deep anger, often stemming from a deep wound and a profound sadness that has no apparent solution.

Similarity Between the Hero Monomyth and the Villain Monomyth

Campbell’s “monomyth of the hero” refers to the observation that all hero stories can be distilled into one single hero story. All great heroes, in real life and in fiction, pass through a series of stages:

Villains, it turns out, undergo several of these same stages. They, too, must leave the comforts of home to venture out into dangerous worlds, often testing them and helping them build confidence and courage. Here are some basic commonalities:

Thus the monomyth of the hero – and of the villain – share a number of characteristics. But there are very important differences in the two monomyths, which we turn to next.

Differences Between the Hero Monomyth and the Villain Monomyth

Here are some of the striking differences between the hero and villain monomyths:

Stages of the Villain Monomyth

Given the above observations, the stages of the villain monomyth look something like this: 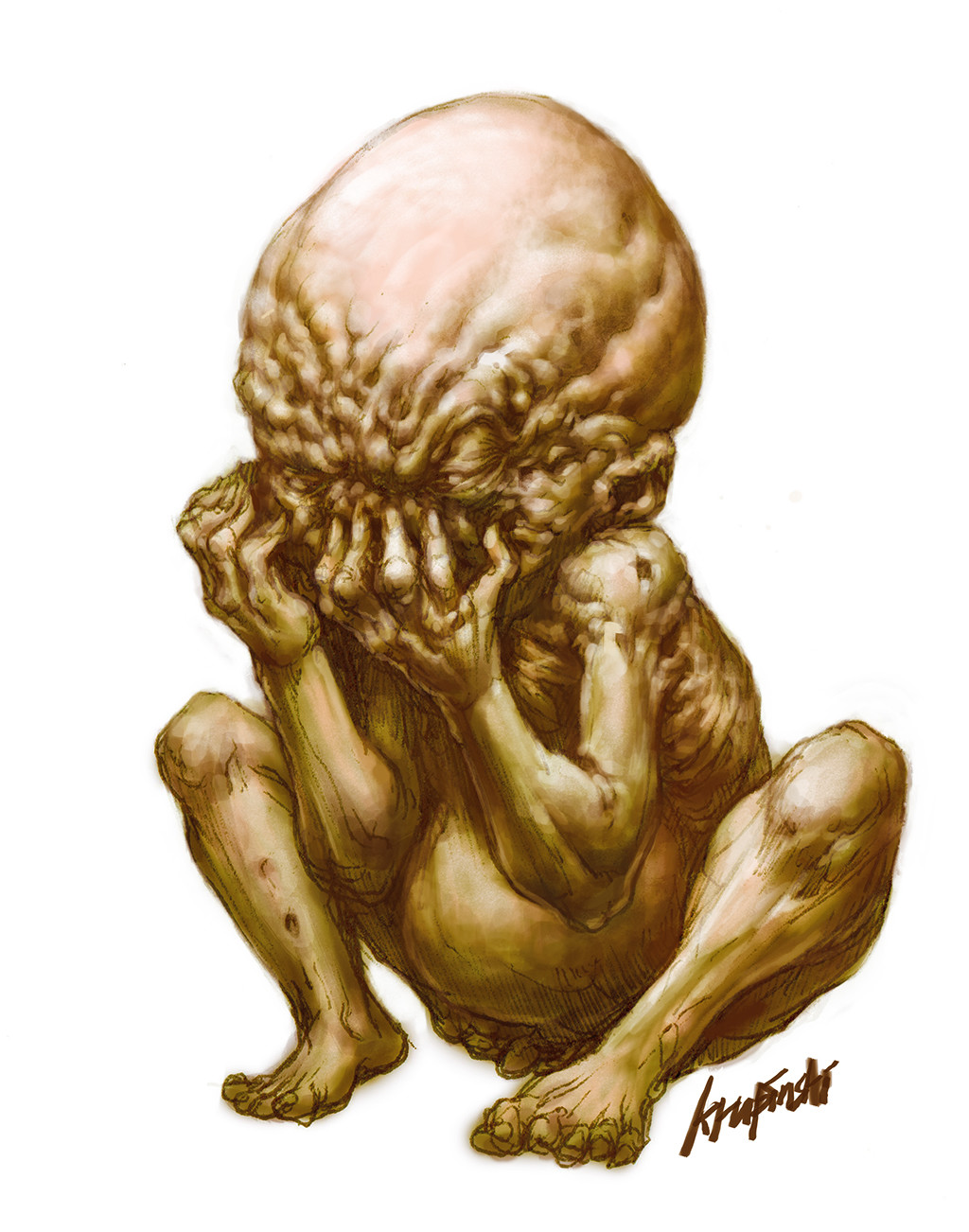 While villains should be held responsible and accountable for their actions, it is clear that their lifelong pain and inability to overcome their damaged psyches are the driving mechanisms for their violent actions. They are victims themselves, driven to create more victims. As a society it is incumbent on us to end childhood abuse and school bullying –- the seeds of villainy. We must identify damaged people and find ways to treat them as early as possible, before they damage others.

Take a look at Vladimir Putin’s background. And that of Hitler, Stalin, and many school shooters. They are tragic exemplars of the monomyth of the madman.

I am not the first to outline the stages of the villain’s journey. Others have also done so, with less of a psychological emphasis than I present here. No doubt I have oversimplified the process by which ordinary people transform into villains. The most important final cautionary thought I can leave you with is this:

We must avoid installing individuals with the background potential for villainy and violence into positions of power and leadership.