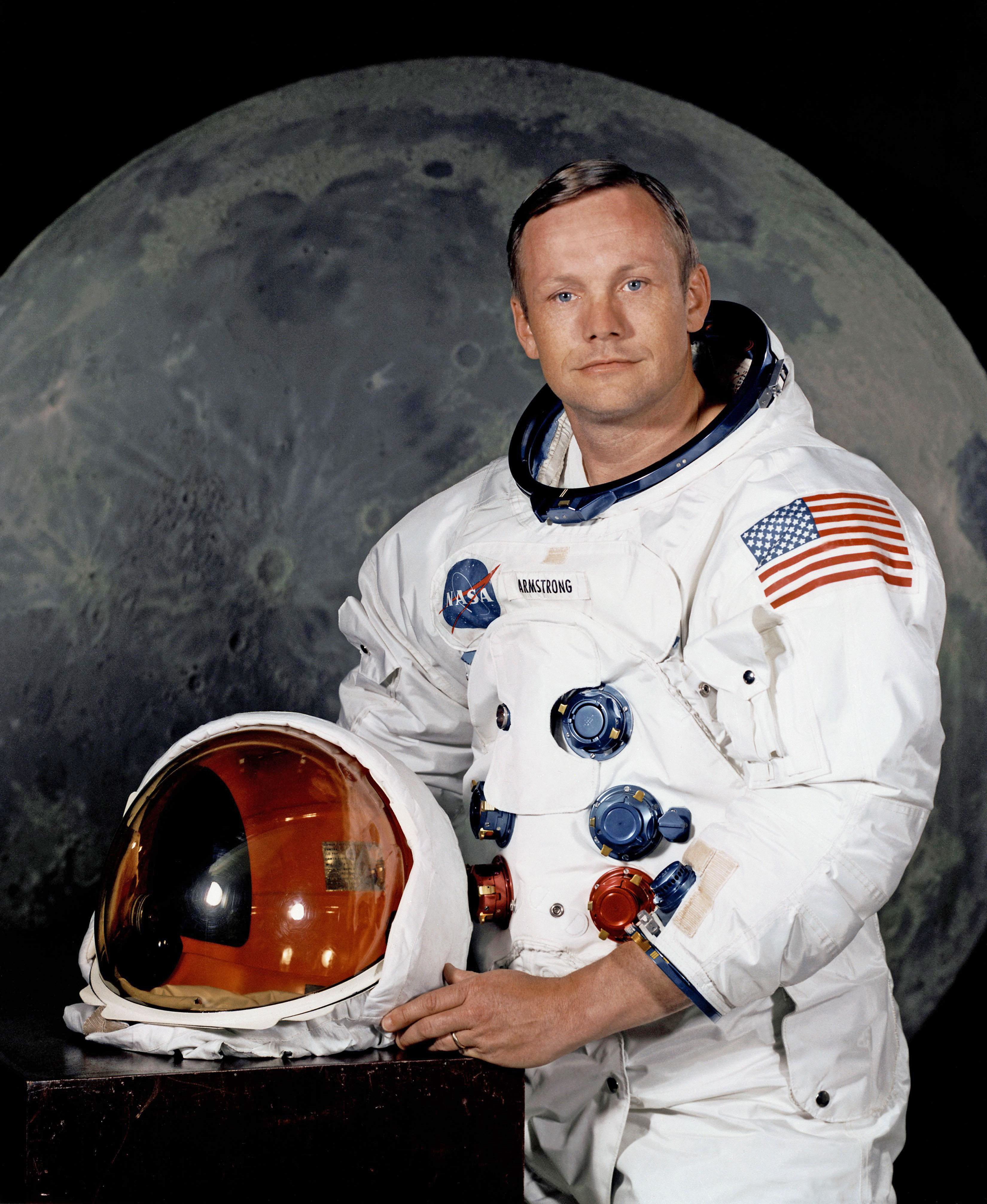 Fifty years ago, on July 20, 1969, nearly a billion people around the world dropped what they were doing to watch, in awe, as a human being stepped on the moon’s surface for the first time.

What was it about Neil Armstrong’s “giant leap for mankind” that captivated our heroic imagination? Here are three reasons why Armstrong remains an iconic hero.

First, to understand the psychology of adventurer heroes, we must turn to the insights of mythologist Joseph Campbell. It was Campbell who reminded us that the hero’s journey is the universal human journey into the unknown, into the darkness where danger lurks yet treasure lies.

All of us are thrown into harm’s way many times during our lives. Whether it is disease, divorce, unemployment or an accident, we are all like Dorothy in The Wizard of Oz, sent on a journey against our will, encountering painful obstacles that require us to develop courage, resilience, and resourcefulness.

Astronauts and other adventure-heroes differ from us in that they deliberately choose to embark on their hazardous journeys. They put themselves in harm’s way to move themselves forward personally — and to advance humanity as well. Adventure heroes make great sacrifices and take great personal risks willingly. Doing so puts them on a heroic pedestal and empowers us all to solider through whatever difficulties we currently face in our own mundane lives.

The vast darkness of space has always mesmerized the human race. Joseph Campbell observed that heroic myths from around the world focused on the hero entering the biggest, darkest forest, or the deepest, darkest cave or ocean. Areas of vast unknown darkness symbolize our worst unconscious fears.

Our best hope for personal growth is to face these primal fears and trust that help is available. Let’s remember that Neil Armstrong didn’t go to the moon alone – he had help from scientists, technicians, mentors, and colleagues. The hero’s journey is always a social journey. And no one did it better than Neil Armstrong.

Neil Armstrong is also a hero because he embodied many of the “Great Eight” traits of heroes: He was smart, strong, caring, reliable, resilient, selfless, and inspiring. Armstrong was described as passionate about space exploration, and he was a brilliant, dedicated aeronautical engineer.

Like many great heroes, Armstrong was humble, always downplaying his accomplishments 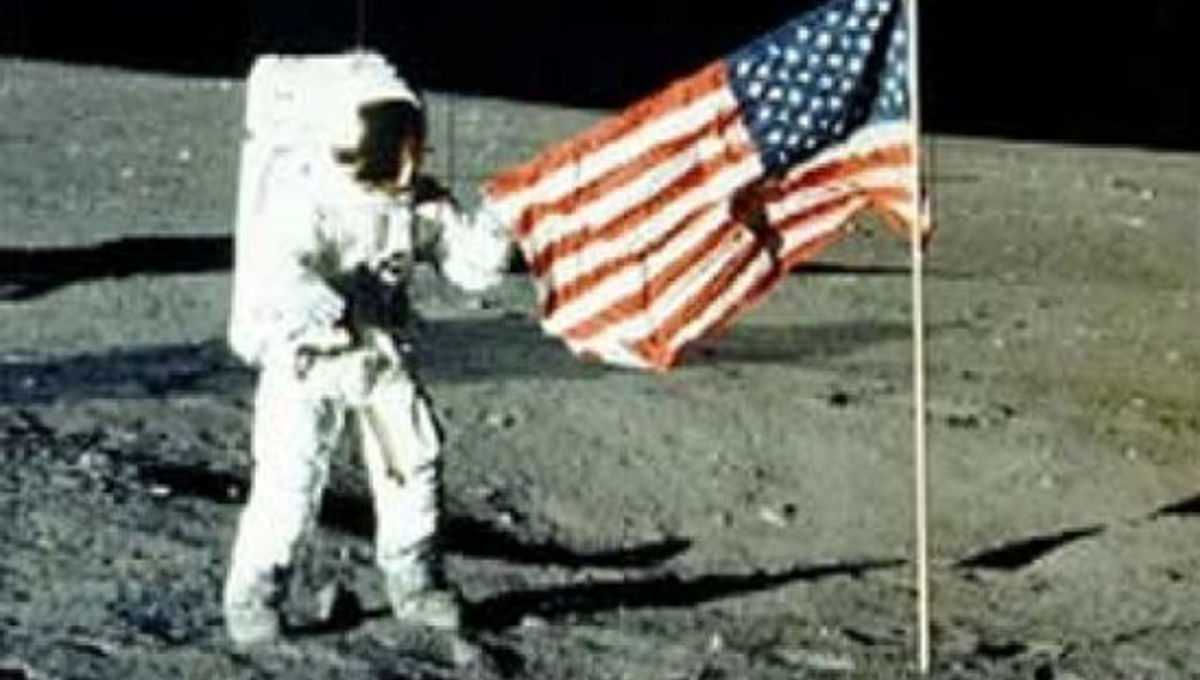 and eschewing the limelight. “Besides being one of America’s greatest explorers, Neil carried himself with a grace and humility that was an example to us all,” said Charles Bolden, a NASA administrator.

Consistent with all inspiring heroes, Armstrong spent his retirement giving back to society. During the 1970s, he taught aerospace engineering at the University of Cincinnati, sharing his life experiences with young people and inspiring them to succeed in life. Generosity of spirit is perhaps the greatest of all heroic traits, and Armstrong had this quality in abundance.

There is a reason why the world fell in love with Star Wars, and with Star Trek before that. People have always harbored a strong fascination for the vastness of space. Our ancestors were mesmerized by the stars and concocted stories about them to quell the longing for some understanding of the mystery of the cosmos.

Heroic technological innovators conquered the barrier of air flight in 1902, and then space travel in 1961. As William Shatner said in the opening to Star Trek, space is indeed the final frontier – and with the moon landing, Neil Armstrong boldly went where no one had gone before.

Astronauts who make strong sacrifices and take significant risks are pushing the boundaries of survival and discovery – and in doing so, they serve as powerful role models for us mere mortals who struggle to meet the challenges of everyday life.

Every human life is packed with metaphorical lunar expeditions. Heroes give us hope that we can all slay our dragons during the deepest darkest times of our lives. We learn from heroes that we can embrace our heroic journeys with the same courage that Neil Armstrong did back in 1969.