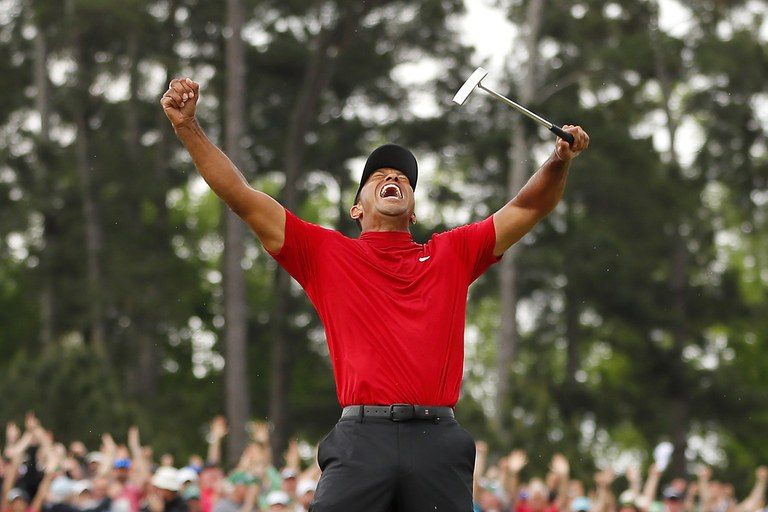 For years I’ve been telling my students that the reason why we watch movies and read novels is not to be entertained, but to be inspired and educated about life.

The main characters in our favorite stories are telling our story. It’s a story of being swept into painful circumstances, feeling helpless and lost, getting help from others, transforming into something new, and emerging on the other side better than before.

It’s the story of life, and the heroes of our favorite stories are showing us the way. No wonder we pay such rapt attention.

Tiger Woods’ victory in the recent Masters golf tournament illustrates just how the world of sports entertainment parallels the drama and theater of movies, television, novels, and plays.

Tiger, as you may know, burst onto the sport scene as a golf prodigy in the 1990s. He dominated the sport as almost no one ever had. He even won the 2008 US Open while playing with

You probably know what happened next. Tiger’s marital infidelities were revealed, suggesting a sex addiction. He took a long sabbatical from golf to get well. When he came back, he was no longer a dominant golfer. Even worse, he began to suffer significant injuries to his ankle, knees, and back.

Every one of his comebacks stalled, with Tiger’s injuries mounting in number and severity. In 2017 he could hardly walk and was worried he might never lead a normal life, let alone play golf again. He underwent spinal fusion surgery as a last resort, a procedure that would impair his ability to swing a golf club but would allow him to live a relatively pain-free life.

Stories were swirling about Tiger’s broken, decrepit body. He was written-off as a player who was once great but who would never again reach the pinnacle of golf.

After recovering from this major back surgery, Tiger discovered he could still swing a golf club, although not in the same way or with the same flexibility and speed. He made adjustments to his swing and practiced as hard as he could, although his aging body would not permit him very much practice time.

In 2018, against all odds, Tiger not only returned to professional golf, he won the PGA Tour Championship. Still, there were doubters. Surely 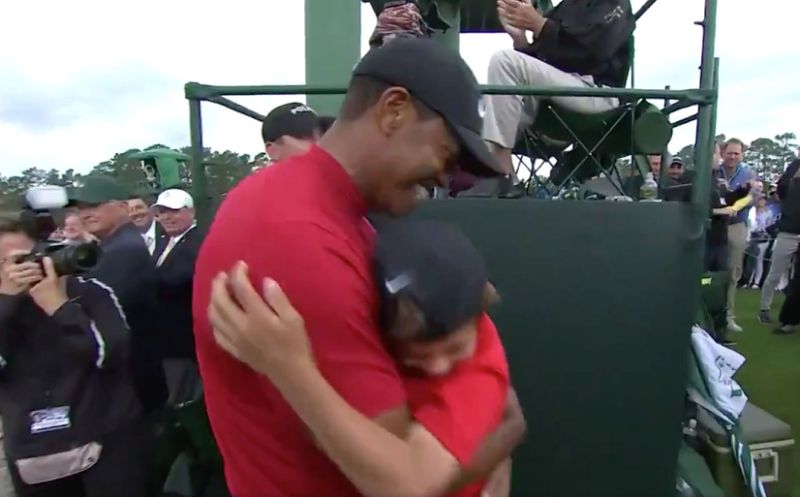 Tiger would never win a major championship, not at the age of 43 and not while competing against today’s younger, stronger players.

Tiger’s victory in the 2019 Masters tournament was a stunning accomplishment. It is being hailed as perhaps the greatest comeback in sports history.

Human beings need good comeback stories. All of us experience loss and failure of some type. It can be a divorce, a disease, a tragedy, an injury, or a transgression. Whatever it is, we all suffer through times in our lives when we’re trying to come back from pain and adversity.

The sports world is a stage and we are drawn to heroic protagonists on that stage whose stories parallel our own struggles in life. Tiger went on the hero’s journey, suffered, and transcended that suffering.

We needed it to happen.