Over the past year, we’ve blogged about many important heroes.  We described the globally transforming impact of Mahatma Gandhi, Nelson Mandela, and Martin Luther King, Jr.  We shared the remarkably inspiring stories of Pat Tillman, Thomas Jefferson, and Mother Teresa.  And we discussed heroes who displayed unusual courage in doing the right thing, people such as Oprah Winfrey, Muhammad Ali, and John F. Kennedy.  Most of these individuals are household names whose faces we recognize and whose heroism is known to much of the world.

Yet, having said all this, they may not be our most important heroes. 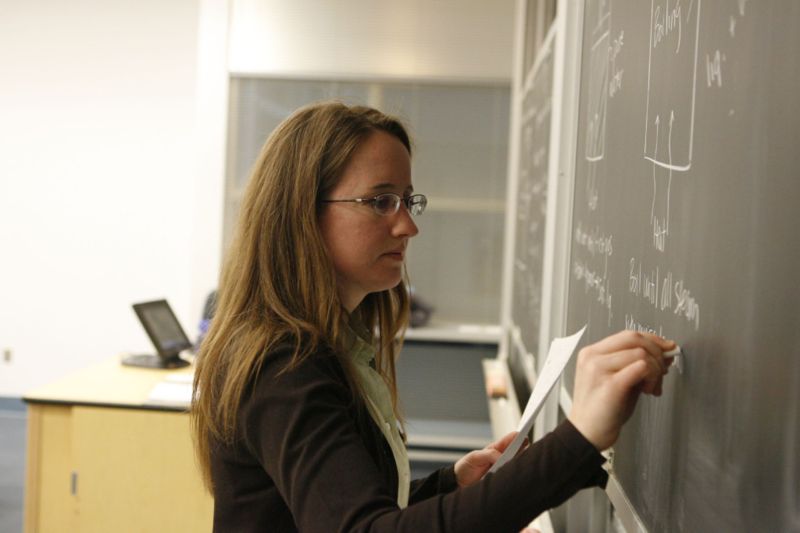 The results of our study revealed that people clearly view one of these types of heroes as far more abundant in our society compared to the others.  Which hero is it?  The transparent hero.  Participants estimated that 65% of all heroes are transparent — the invisible individuals among us whose heroic work we often take for granted, yet they perform their heroism quietly and bravely while others bask in the limelight.  No other category of heroes came close to matching this percentage.  Participants judged traditional heroes to comprise 13% of the heroes among us; transitional heroes scored 10%, transforming heroes 7%, trending heroes 3%, and transitory heroes 2%.

Who are these transparent heroes that dominate the heroic landscape?  We’ve found that people have no trouble at all thinking of many examples of these invisible heroes.  They are our parents who made great sacrifices for us.  They 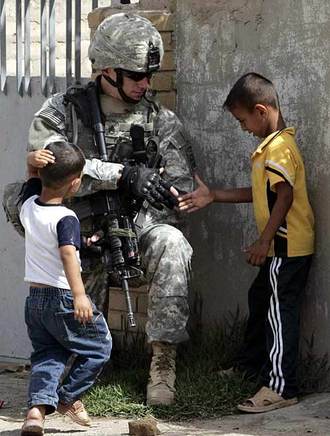 are the teachers who molded our minds, the coaches who taught us discipline and hard work, and healthcare workers, emergency first responders, and military personnel who protect us and save us from calamity.  These heroic individuals are everywhere, quietly going about the business of nurturing us and keeping us safe. They are quite possibly the most under-appreciated members of our society.

And so if you see parents who are raising a child under challenging circumstances, we urge you to show your appreciation to them.  We encourage you to thank your teachers, both past and present.  Take a moment to express gratitude to your former and current coaches and mentors.  The next time you encounter a law enforcement officer, paramedic worker, hospital employee, or firefighter, be sure to let them know how heroic, extraordinary, and appreciated they are.  And most importantly, be sure to shake the hand of the next military serviceman or woman you see.  Their heroism may be unseen to most of society, but their sacrifice makes every good thing in our lives possible.

These invisible heroes may never make it into our school textbooks, garner their own Wikipedia entries, or have their own youtube video that goes viral.  But they are all indispensable members of our society.  These hidden heroes are also our most essential heroes.

7 thoughts on “The Invisible Heroes Among Us”