Each year we celebrate Mother’s Day, and this reminds us of the results of a study we conducted recently that underscored the importance of family members as heroes.  In the study, people of all ages and from all walks of life were asked to list their heroes.  We were surprised, yet pleased, to see that family members were listed about a third of the time.  Most importantly, one fourth of all people listed their mothers as their hero.  Mothers were mentioned more than any other person, including fathers.

Mother’s Day became a nationally recognized holiday in 1914 because of the efforts of Anna Jarvis, a West Virginian who campaigned to honor mothers after her own beloved mother passed away in 1905.  Ironically, by the 1920s Jarvis became disenchanted with the commercialization of Mother’s Day and began campaigning against the holiday. 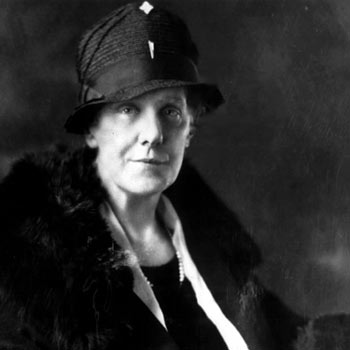 Still, we believe her initial sentiment was on target and we applaud the opportunity to recognize the heroic qualities of mothers everywhere.

Many highly accomplished individuals are quick to attribute their success to their mothers.  American presidents are especially likely to do so.  Abraham Lincoln once noted that “all that I am, or can be, I owe to my angel mother.”  George Washington also observed that “all I am I owe to my mother.  I attribute all my success in life to the moral, intellectual and physical education I received from her.”  Andrew Jackson claimed that “there never was a woman like my mother.  She was as gentle as a dove and as brave as a lioness.”

Other celebrities also express their indebtedness to their mothers.  Seven-time Tour de France champion Lance Armstrong once said, “My mother gave me more than any teacher or father figure ever had.”  With these words, Armstrong identified the precise reason why so many of us view our mothers as heroes.  It’s all about the loving generosity of mothers.  When the participants in our study were asked why their mothers were heroic, they generated three main reasons:  generosity with time, money, and love.

There are many ways that mothers gave their time to us.  According to survey respondents, mothers tended to us when we were sick, accompanied us to school and soccer practice, made us dinner, and read stories to us.  Our mothers made financial sacrifices, too.  They wore old clothes so that we could wear new clothes; they took on part-time jobs to buy us gifts; they saved money for us to attend college; 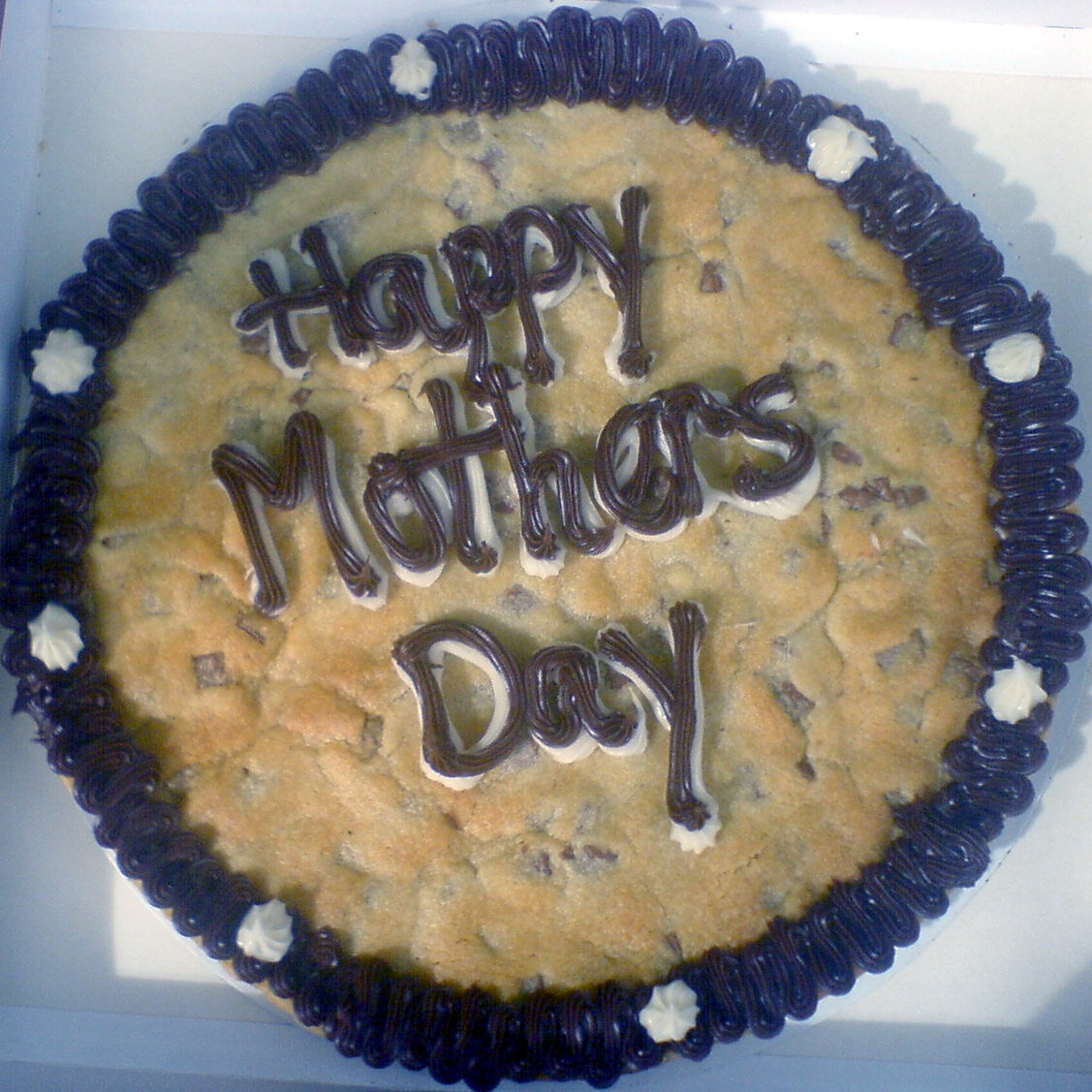 they gave us our weekly allowance; and they made sure we had food on the table.

But the most important quality that distinguishes mothers from other heroes, including fathers, is the free offering of love that mothers give us.  Mothers were there for us when we needed emotional support.  Mothers hugged us.  They comforted us and let us sit on their laps.  They kissed us on our cheeks before school and at bedtime at night.

Why are mothers viewed as so heroically loving?  There are at least two reasons.  First, research has shown that women tend to be more likely than men to possess communal traits such as lovingness, affection, warmth, and nurturance.  These communal traits are highly valued in the context of raising children and are associated with morality and goodness.  Second, it is well known that during childhood, mothers are our primary attachment figures.  They are more likely than fathers to interact with, and bond with, infants.  Our society is no doubt evolving toward fathers having more communal traits and showing more attachment behaviors, but mothers still hold the edge.

And so on this Mother’s Day, we’d like to acknowledge and thank Anna Jarvis and all the women who have given so much to us all.  We wish everyone the happiest of Mother’s Days!

22 thoughts on “Why Our Mothers are Our Heroes”