For a variety of reasons, psychologists have been slow to turn their attention to studying the phenomenon of heroism.  One reason is that unspeakable acts of evil, such as the Nazi holocaust during World War II, are more likely to grab our attention.  Moreover, beginning with Freud, psychology has had a history of focusing on deviant behavior in lieu of positive behavior.   But one psychologist, Phil Zimbardo, is devoting his career to showing how an understanding of evil can reveal the human potential for great heroic acts.

In 1971, while on the faculty at Stanford University, Zimbardo and his colleagues (Craig Haney & Curtis Banks) conducted a study of prison life that forever changed our understanding of the dynamics of malevolent behavior.  Zimbardo placed an ad in the local newspaper asking for volunteers to participate in a simulated prison study.  Seventy-five people volunteered, and Zimbardo chose the 24 most stable and mature of these people to participate.  Half of these 24 were randomly selected to play the role of prisoner, and the other half were randomly assigned to play the role of guard.  The prison simulation was designed to last 2 weeks, with each person receiving $15 per day for participating.  Zimbardo himself assumed the role of prison warden. 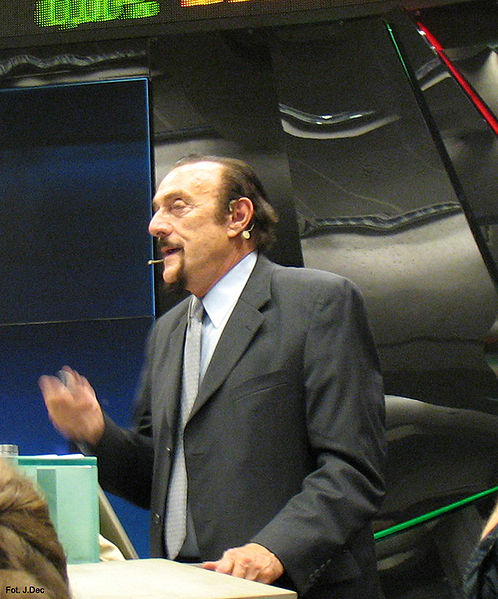 By the second day of the study, some of the prisoners showed signs of emotional trauma.  By day 6, Zimbardo had to terminate the study out of fear that the prisoners would be harmed physically or suffer permanent emotional damage.  Interviewed after the study, many of the guards showed remorse, admitting they had been caught up in the situation.  "I really thought I was incapable of this kind of behavior," said one of the more hostile guards.

The Stanford prison study vividly shows how evil is often borne out of bad situations, not bad people.  Zimbardo points out that when people behave cruelly, explanations often focus on the individual "bad apples" among us.  Zimbardo has coined the term The Lucifer Effect to describe evil as originating more from "bad barrels" (the situation) and "bad barrel-makers" (the system).  The guards in his study weren't bad people at all.  They were responding to the power they felt in their role as guards.  Having power over others is the key to understanding evil.  According to Zimbardo, "giving people power without oversight is a prescription for abuse."  He points to the Abu Ghraib prison scandal and the Jim Jones Peoples Temple disaster as examples of unchecked power causing evil.

Zimbardo is quick to point out that "the Lucifer Effect focuses on what people can become, not what they are."  He adds:  "The Lucifer Effect is a celebration of the mind's infinite capacity to make any of us kind or cruel, caring or indifferent, creative or destructive, villains or heroes."  He uses a famous M. C. Escher drawing to illustrate his point. 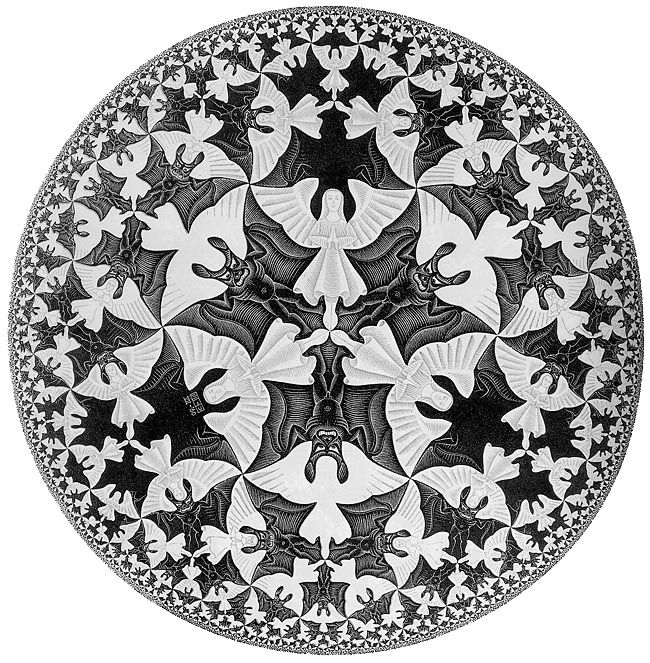 Here is the good news:  According to Zimbardo, heroism is the antidote to evil.  He says, "By promoting the heroic imagination, especially in our kids through our educational system, we want kids to think, €˜I'm a hero in waiting, and I'm waiting for the right situation to come along when I can act heroically.'"  Zimbardo's Heroic Imagination Project occupies much of his time now.  "My whole life focus is going from understanding evil to understanding heroes," he says.

Zimbardo believes that most of us have an unrealistic view of heroes.  "Our kids' heroes are the wrong models for them, because they have supernatural talent.  We want kids to recognize that most heroes are everyday people."  As a social psychologist, Zimbardo is aware of the power of the situation, as evidenced in his famous Stanford prison study.  "Situations have the power to inflame the heroic imagination," he says.  "We have to teach kids that to be a hero, you have to learn to be a deviant. You have to do two things:  You have to act when others are passive. And you have to give up egocentrism for sociocentrism."

You can see Phil Zimbardo when he co-hosts the Dr. Phil Show on Monday, October 25th.   Below is the trailer for his movie Quiet Rage, a documentary on the Stanford prison study.

16 thoughts on “Phil Zimbardo and the Heroic Imagination Project”