Volcano Discovery is a website that provides information on all things related to the lithosphere. It is run by a team of geologists based in Europe, Indonesia and Hawaii who work closely with international scientists from volcanological institutes and observatories all over the world. Together they have written a book ‘Volcano Discoveries: A Photographic Journey Around the World’, which they use to promote the various tours to active volcanoes that they offer on Volcano Discovery. Tour locations include Stromboli and Mnt. Etna in Sicily.

It has an entire area dedicated to educating people on the causes and effects of earthquakes and volcanoes. They have a forum for the public to upload their own videos and photos of earthquakes or volcanoes that they have come across.  A key feature of the site is its Interactive Global Map of Active Volcanoes and recent Earthquakes. It also provides a breakdown of each eruption and quake. 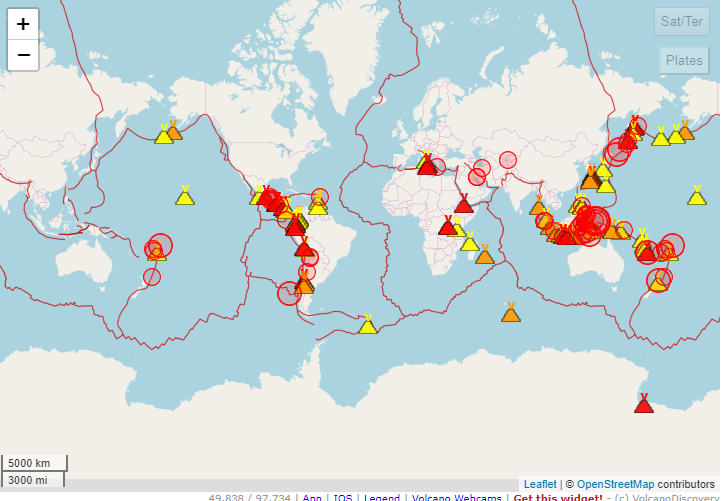