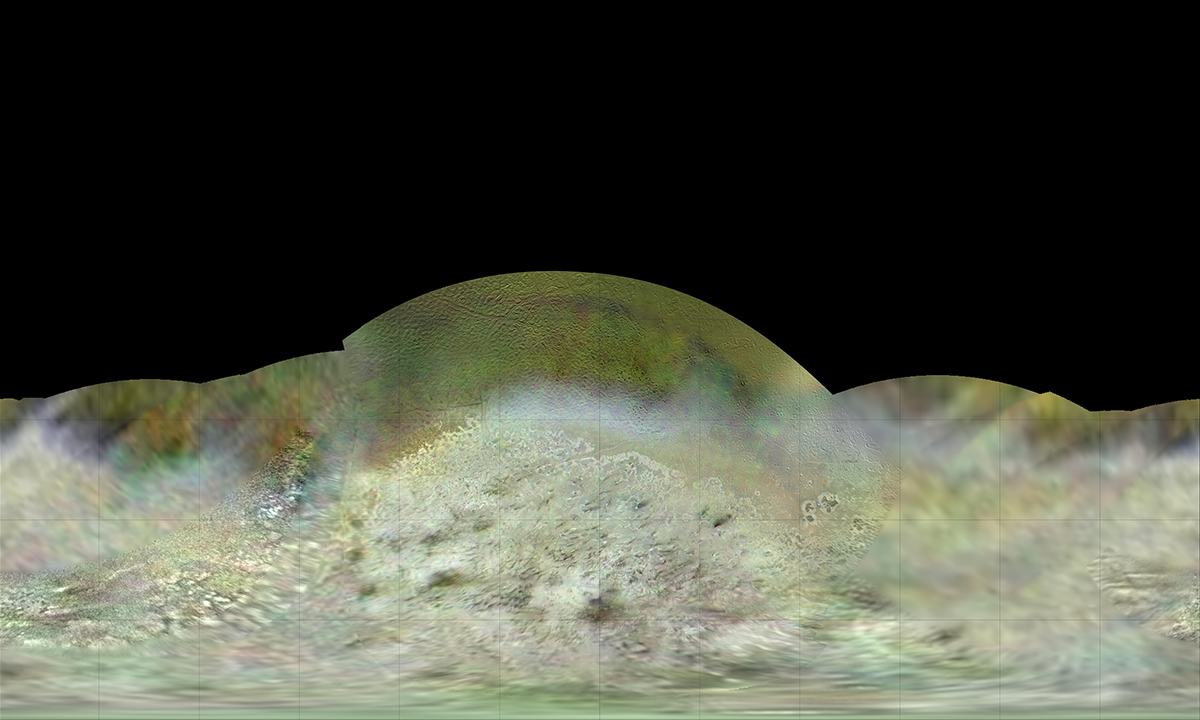 This blog by the Nasa Science Solar System Exploration website discusses the mystery of the moon Triton. A distant body orbiting Neptune in a retrograde orbit distinguishes itself from other moons in the solar system as it was captured by Neptune and did not form around it but came from somewhere else. Visited only once by Voyager 2 using dated technology the Blog discusses efforts to map its surface and peel back its secrets to learn what lies beneath the ice. The blog takes interest in the efforts and creative endeavors taken by the scientists to make a stunning map image from limited data.