Atlas of the Week: National Geography 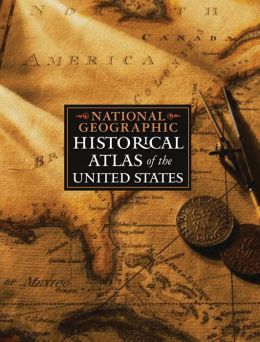 The National Geographic Historical Atlas of the United States provides a very focused set of maps and articles on the history of  the United States of America, from discovery to present.1 It accounts for over 500 years of American history: mapping the Native American territories, tracing the paths of the Underground Railroad, and concluding in the United States’ relations with other countries. Peering into the articles, maps, and pictures, the reader can sense how the narrative feels like a “campfire setting” of patriotic storytelling. It demonstrates the laborious progression of America’s establishment in the world to its powerful position as a global leader. As this atlas takes us on a nostalgic walk through history, it clearly displays what Susan Schulten explains is the purpose of such atlases: “not to explore the nuances of geography, but to document the evolution of the nation as a sovereign territory”.2