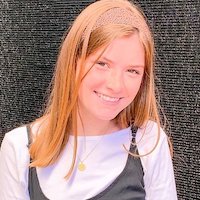 Alexis Angelus is a senior majoring in Journalism and Politics, Philosophy, and Economics. Reporting for The Collegian and Capital News Service, Alexis developed a passion for stories that help people connect with themselves and the world around them. She plans a career in content curation and written and visual storytelling. Twitter: @Alexis_Angelus 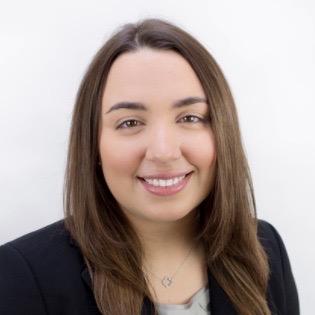 Lindsay Emery is a senior majoring in Journalism and Political Science. She is the former Managing Editor of The Collegian and Staff Writer for the Capital News Service. Lindsay developed a passion for learning about people and telling their stories through writing. After graduation, she plans to pursue a career in journalism, communications and public relations. Twitter: @lindsay_emery12 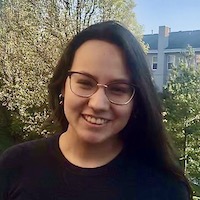 Caterina Erdas, class of 2022, is pursuing a Science Communication interdisciplinary major while minoring in Mathematics. A native of Baltimore, she is thankful for the opportunity to learn about Slow Journalism as a storytelling tool and a state of mind. Twitter: @CaterinaErdas 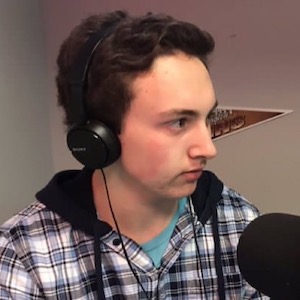 Noah Goldberg is a sophomore at the University of Richmond majoring in Journalism.  He works as ESPN Richmond’s beat writer, covering the Spiders mens basketball team. Podcasting, live broadcasting, multimedia and digital content creation have been an emphasis for Noah as the sports media industry has adapted, and he used these skills to create an audible narrative for the UR Home Stories project. Twitter:@noahgoldberg10 and @URHomeStories; Instagram: @noahgoldberg10 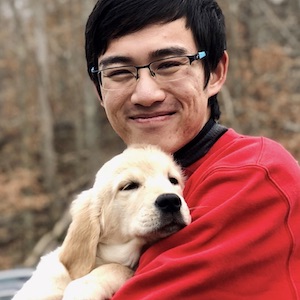 Steven Gu is a freshman majoring in African Relations and Marketing who just returned from a gap year in East Africa and Indonesia. Born and raised in China, Steven moved to the United States alone when he was 13; during high school he lived in Madagascar, Kenya, Tanzania, and Uganda, and with three different host families in the United States. Steven is passionate about cross-cultural communication and meeting new people. 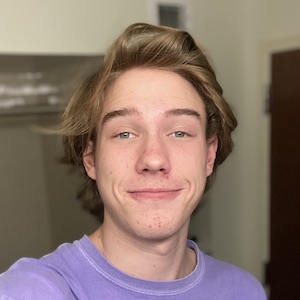 Quinn Humphrey is a sophomore majoring in Leadership Studies and Journalism. Quinn writes for The Collegian, and hopes to continue writing after graduation. When COVID-19 hit the U.S, Quinn’s hometown of Pelham, NY became a hotspot of infection. He and his family relocated to Hillsdale, NY,  in the Berkshire Mountains. Twitter: @QuinnHumphrey22 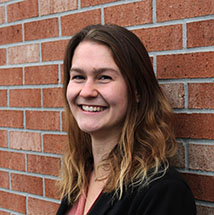 Nina Joss is a junior majoring in Leadership Studies and minoring in Visual and Media Arts Practice. Her quarantine accomplishments include learning how to make bread and running a 10k. She believes deeply in the value of every human voice and hopes to use hers to tell stories that will change the world. Twitter and Instagram: @ninajoss_ 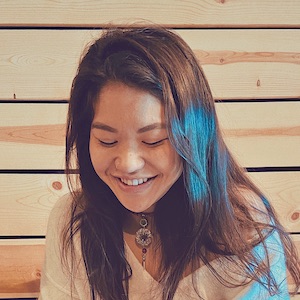 Brooke Loomis is a senior majoring in Healthcare Studies.  She previously blogged for the University’s Office of International Education when she studied abroad in India, South Africa, and Brazil.  Writing is an empowering and influential tool that allows Brooke to describe often overlooked yet unforgettable moments. Twitter: @BrookeLoomis 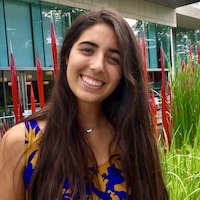 Emily Lopez is a freshman planning to major in Global Studies and Geography. She has relished the chance to expand her abilities to connect with others in a meaningful way. She has also enjoyed the process of slow journalism and plans to continue practicing the craft while learning to be a better storyteller. Twitter: @EmilyLowpez 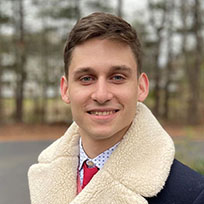 Alejandro Rodriguez Muñoz, a junior from Madrid, Spain, is a double major in Law and Political Science with a minor in Journalism. A world traveler, he co-founded Jóvenes Gigantes, a Spanish non-profit that empowers young people; he plans to contribute to the public good in his post-grad career. Twitter: alex_romu1