So somehow I forgot to post this at the end of last semester — it has been in the “drafts” folder for a couple of months. Maybe fitting in Najwa’s official last week in the lab before she moves on to her M.D./Ph.D. program at UVA.

As a part of Najwa’s Beckman Fellowship, she had the opportunity to attend two conferences last semester. As is a tradition in the lab, I had her reflect on her experiences. See what she said below:

I attended the national meeting of the Endocrine Society in New Orleans March 23-25 and the national meeting of the American Chemical Society in Orlando March 30-April 1. At both conferences I chose to attend talks related to cancer because I am interested in oncology as a clinical specialty and cancer therapy as the topic of my PhD research. It was interesting to see the difference in the approach of the presenters at each conference.

At ACS the talks I attended were founded in materials science and bioengineering. One such talk was titled “Long-Term Delivery of Antibodies from Hydrogels for Local Cancer Immunotherapy.” The researchers’ goal was to target glioblastoma tumors by delivering antibodies and T-cells through what they called an “affinity release system.” This is essentially a method of tunable delivery of protein therapeutics from hydrogels in which the rate of release is inversely proportional to the strength of the interaction between protein and gel. The hydrogel (polycarboxybutane) can be injected directly into the brain, thereby bypassing the need for crossing the blood-brain barrier, and it is soft and causes low swelling. Future research will involve testing the system in mice models, investigating hydrogel safety, and establishing a comprehensive release profile. This talk was very interesting to me because I work with hydrogels but in a very different context – our lab uses them to immobilize enzymes onto biosensors. Seeing them used as a vehicle for drug delivery was really cool.

At ENDO the talks, while still fundamentally scientific, seemed to focus more on the disease itself – its development, progression, and treatment. I went to a talk about “Estrogen Receptor Alterations in Endocrine Resistant Breast Cancer.” Two thirds of breast cancers are ER+ and driven by estrogen, meaning they can be treated by endocrine therapy. The researchers’ study was identifying sources of endocrine resistance among these ER+ breast cancers. The study found that activation of growth factor receptor signaling and alterations in ER co-regulation factors can contribute to this resistance. Although a lot of this went over my head, I was intrigued by the fact that the researchers had used both computational (modelling receptor mutations) and experimental (proliferation assays) techniques in their study. 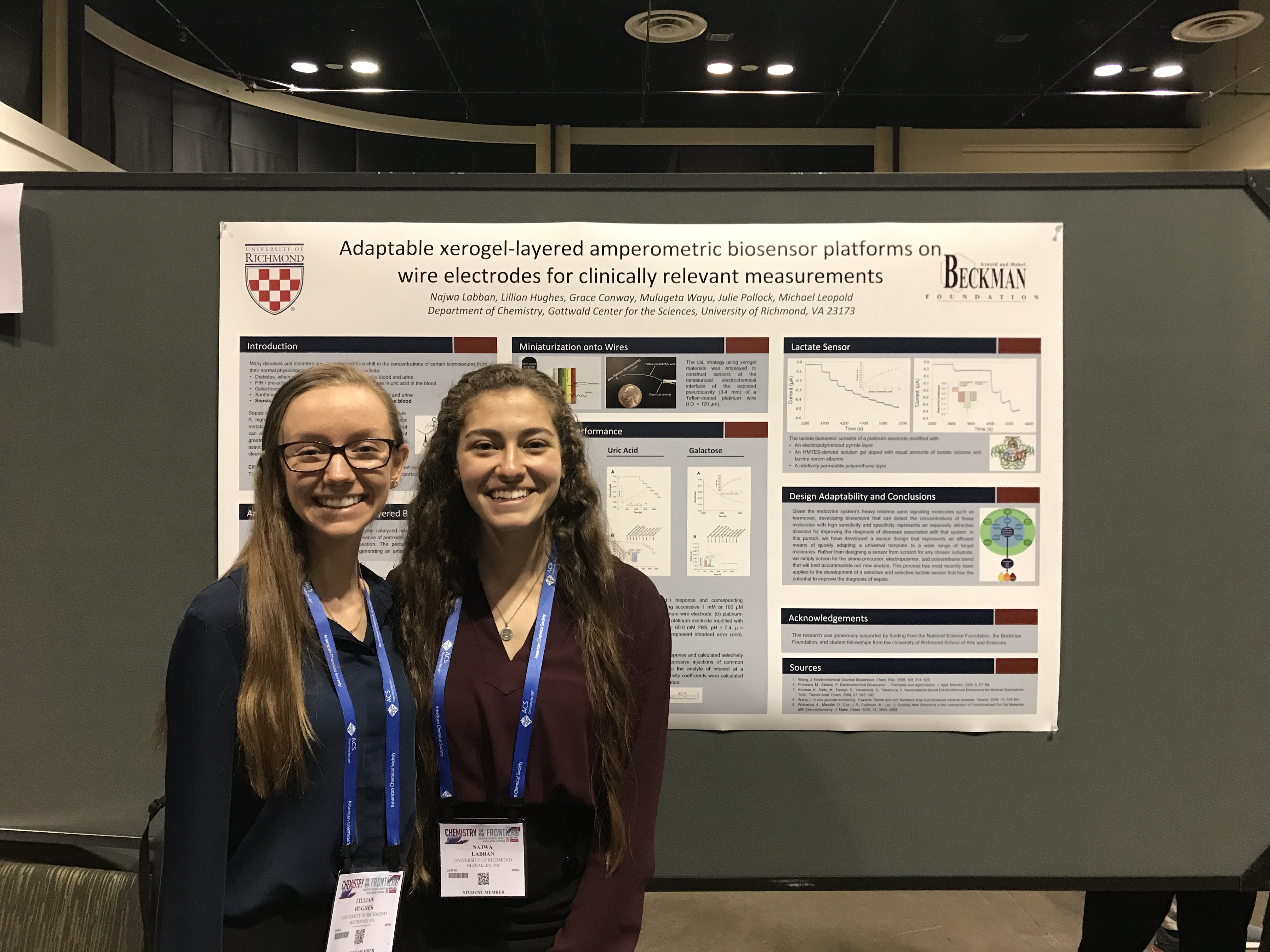 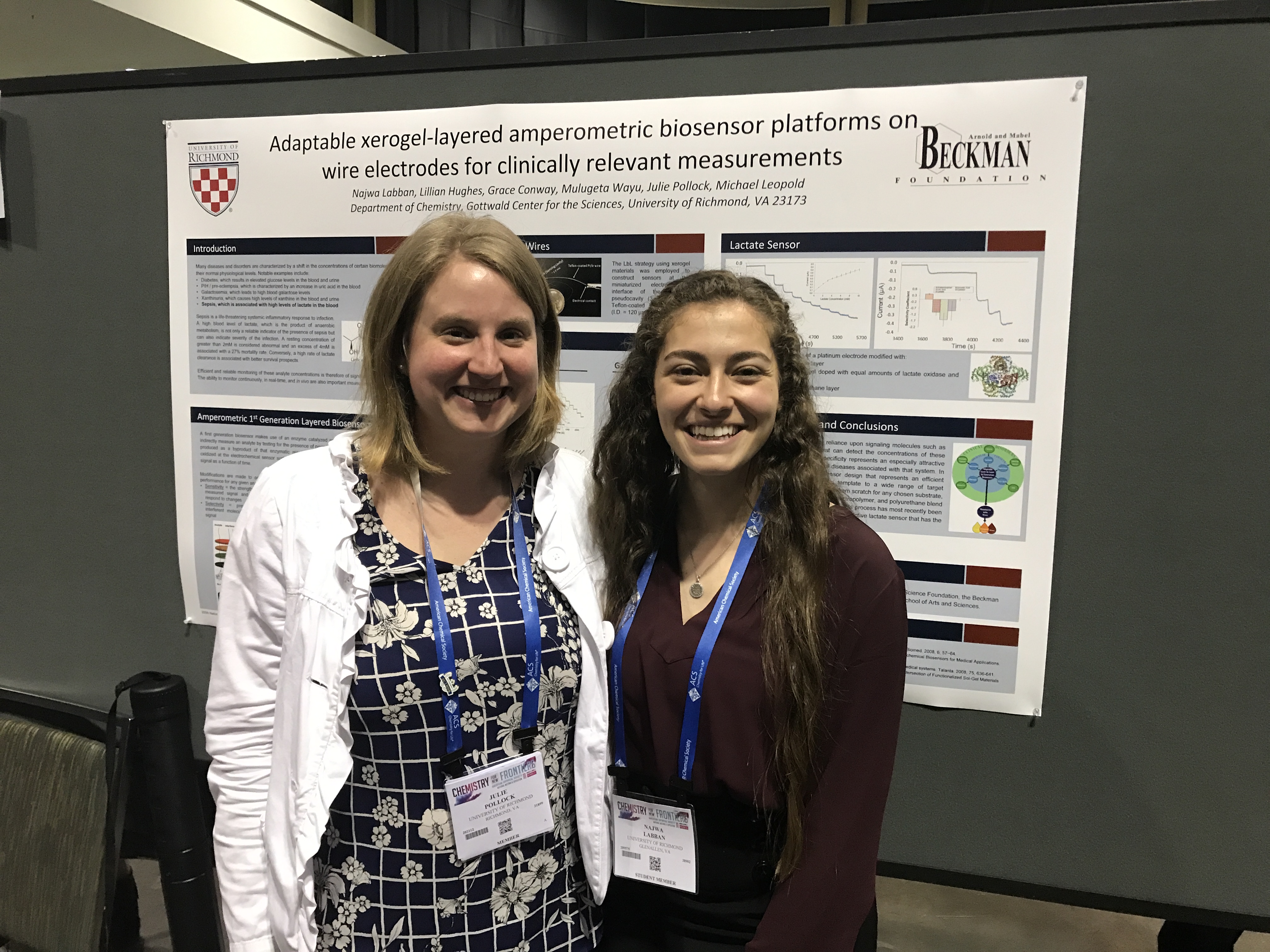