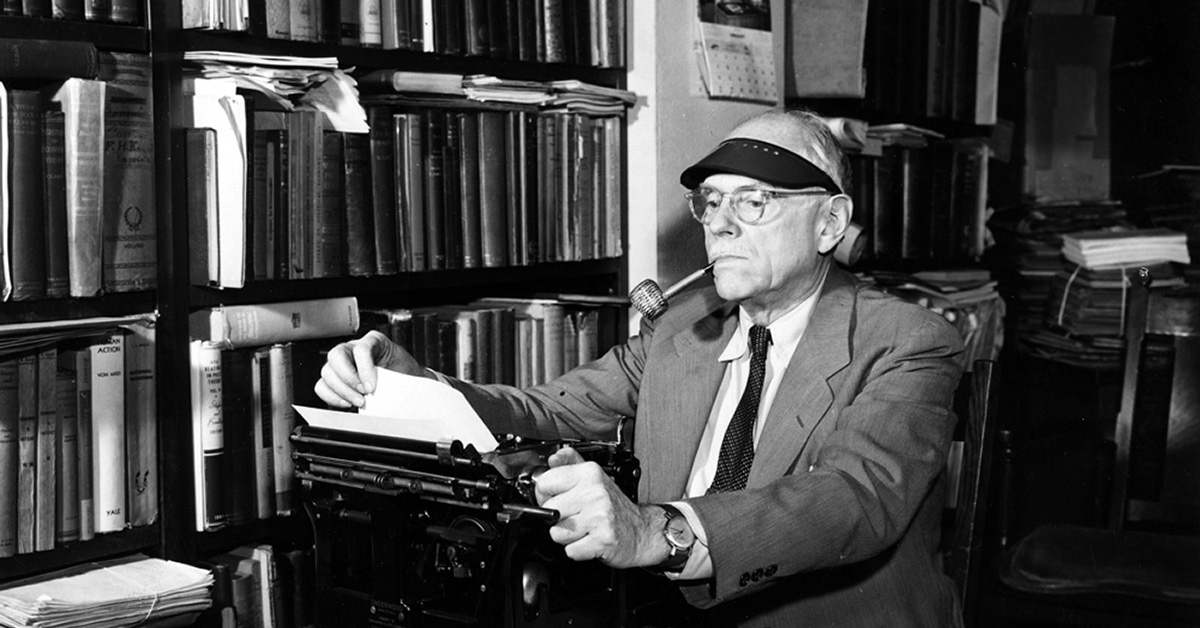 In some of my favorite moments at home or the office, I snatch the opportunity to read. Most recently, I returned to the economic and leadership insights of Frank Knight. An economist who spent most of his career at the University of Chicago, Knight was unusual in his insistence that people do not emerge into the world with fully formed and stable tastes. Indeed, in the introductory chapter to his “Ethics of Competition,” he wrote that we are “restless” creatures.

His point is not that we have “better” or “worse” tastes, but rather that each of us wants to become better—however we define that—and we put in place mechanisms and make choices that, in our view, make us better. Although we may not always succeed, sometimes we do.

To see this, think of the many people who want to quit smoking. Some succeed and others do not. Alternatively, consider how, five years ago, I came to realize that it would be a good thing to take up my family members’ interest in running. I started slowly and with limited success. Today, I persist at the sport, although I’ll be the first to allow that I continue to be slow! My point is simply that I have essentially re-made myself, at least in that one respect.

This insight is important because, first, it is entirely at odds with how economists throughout much of the twentieth century conceptualized choice. Most of them, including those who followed Knight at the University of Chicago, ascribed to a paradigm that held that tastes (and choices) were essentially stable. Consequently, there was no reason to consider how or why people’s tastes might change over time independent of changes in relative prices and constraints.

Second, Knight’s insight is linked to leadership. If people desire to be better and if their tastes are malleable, there is an opportunity and a temptation to lead them to be “better,” at least as the leader defines “better.” Leaders who possess the power to influence—whether that be political authority, the authority that comes with employment relationships, or the authority associated with a leadership position in society—might well be tempted to use that power, as Knight calls it, to mold human choices.

Knight strongly cautioned against this. Indeed, even in the seemingly straightforward case of the doctor-patient relationship, when the optimal choice might be evident to the physician and patient, he was skeptical of the resulting power wielded by doctors: “The doctor and patient relation is an excellent case for bringing out the meaning of authority in relation to rational freedom. Ideally, the authority of the doctor is not his own, is not personal, but is that of medical science; but he necessarily has wide arbitrary power. The immediate relation is one of command and obedience.”

Despite his skepticism about such authority, Knight recognized the special insights of the physician. In the political realm, he warned that, because of their positions of authority, leaders have a special responsibility to try not to impose their own assessments or tastes on others.

Knight on authority and leadership

Economic policy and poverty—the long view
Message to our students