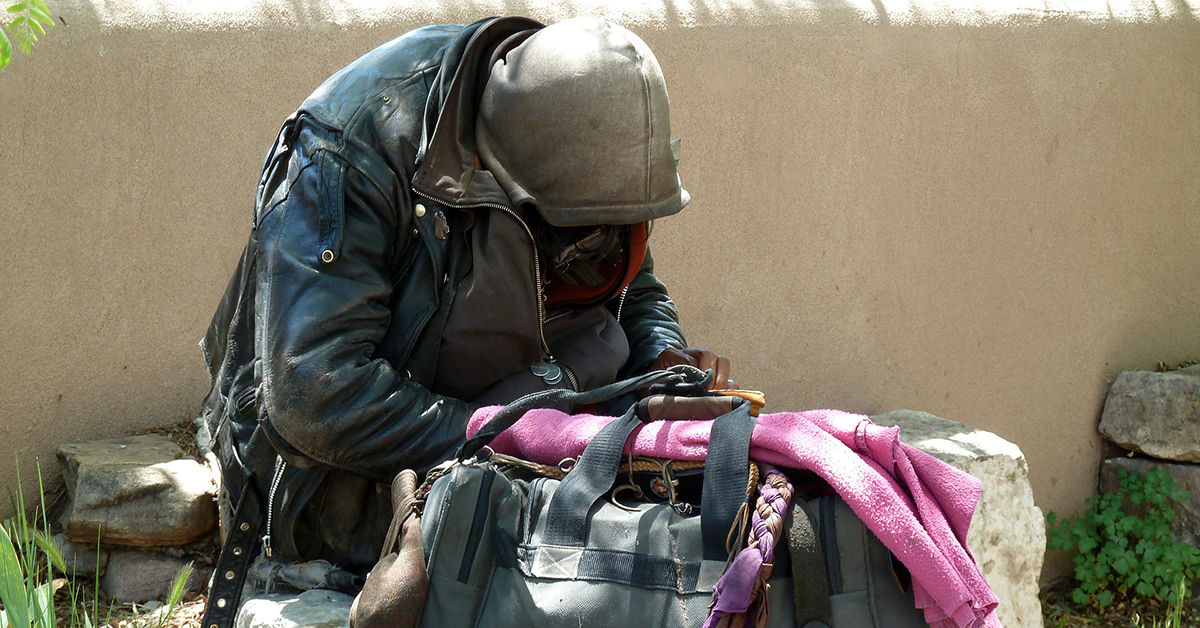 William Stanley Jevons was, no doubt, a self-conscious revolutionary. As the co-discoverer of the marginal principle in economics, he rightly claimed his position as one of the founders of the modern era of economics.

One might understandably be surprised, then, to read what he has to say about economic policy and leadership. In today’s post, I point to one of his essays on how best to alleviate poverty and then ask the leadership question—150 years after Jevons, what have we accomplished?

In his 1878 “Amusements of the People,” Jevons offered a suggestion for reform that he envisioned would be one of many assaults on poverty. In his view, the “citadel” of “poverty, ignorance and vice”—an interesting metaphor if ever there was one—must be “assaulted” on many fronts, including through housing, education, cultivation of musical appreciation, the provision of museums and libraries, and so on.

In all, Jevons claimed to be targeting “the bad habits of a population,” which resulted in both secular and cyclical problems. From a secular standpoint, a large strata of his society (late-nineteenth-century England) comprised people living hand-to-mouth existences. He noted that because of such widespread poverty on the one hand, and poor consumption choices on the other hand, members of the lowest strata of society were unable and unwilling to save. Jevons worried, therefore, that these impoverished people would be thrown into absolute destitution and starvation should a cyclical downturn occur.

Already in the late-nineteenth century, then, leaders who thought about poverty linked it to so-called bad habits and passed moral judgment on why people were poor.

Why would this matter in terms of the long view? If poverty is the result of poor choices made by the poor, then that gives leaders a supposed warrant to try to “fix” these choices, a paternalistic commission to leaders to “look after” the poor. This in large measure was the direction that Jevons would take—in the 1878 article, he targeted the musical tastes of working-class Brits.

One reason some of the so-called anti-poverty programs haven’t worked may be that too frequently they have presumed there is something to “fix,” rather than recognizing that the problem of poverty is often simply a lack of resources. Perhaps if economists as leaders had targeted the scarcity of human and monetary capital, rather than the musical or other personal tastes of those living in poverty, we would have been more successful in alleviating poverty over the long haul.

Leadership lessons from the UK
Knight on authority and leadership