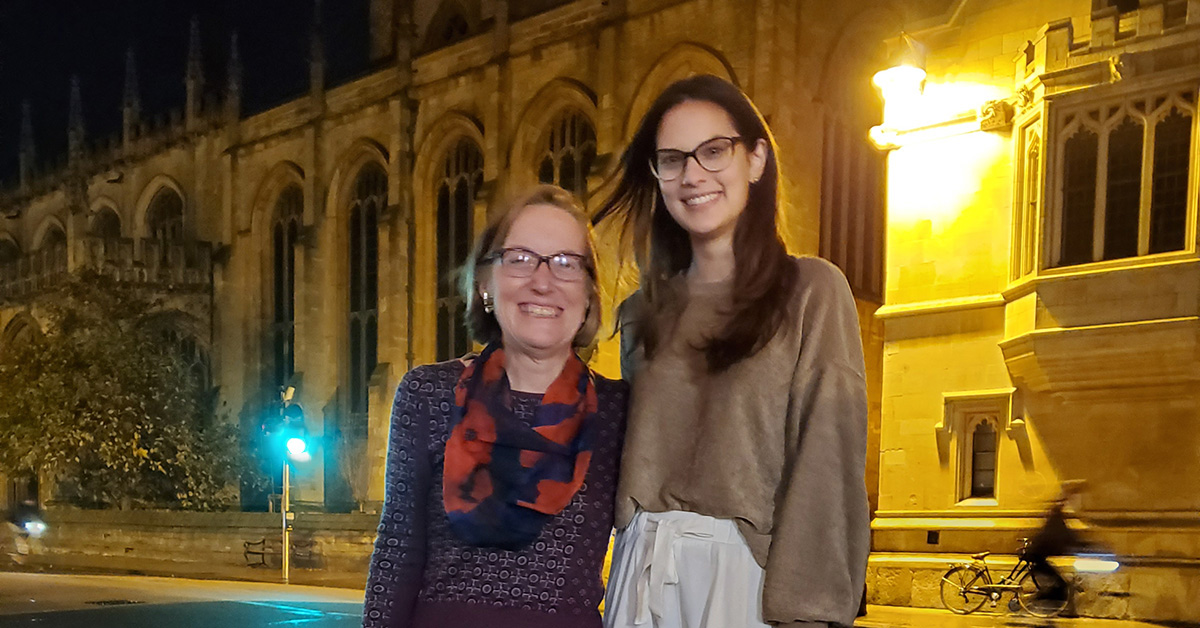 Readers know that the generosity of our benefactors, Robert S. Jepson Jr. and Alice Andrews Jepson, has allowed us to create the Jepson Scholars Program to support up to three Jepson School of Leadership Studies graduates as they pursue master’s degrees at the University of Oxford. I recently traveled to Oxford to meet with colleagues there who might be helpful as we form a long-term relationship. As always when I travel, I treated this trip as an opportunity to learn—about London, where I spent one night, Oxford, and all things in between.

My London cab driver, a Bulgarian immigrant and 20-year resident in the UK, offered a 45-minute commentary on the EU and Brexit. He favored Brexit in part because he experienced disenfranchisement in the EU; his vote for Brexit was an attempt to re-enfranchise himself.

The Jepson alum with whom I had dinner in London also focused on governance and leadership issues, suggesting that the public had been misled and manipulated in the course of earlier Brexit debates. Whether one agrees with Brexit or not, the concerns with governance, transparency, and accountability all suggest that our approach to leadership at Jepson is as germane in the UK as anywhere.

At Oxford, I encountered much warmth and enthusiasm. Amidst the university’s complex structure, comprising 39 colleges and numerous academic departments, schools, and centers—and perhaps because of its complex structure—I experienced a willingness to innovate and think creatively.

Whatever the reasons, Oxford’s entrepreneurial spirit came as somewhat of a surprise to this outsider, who thought of Oxford as staid and resistant to change. I found it quite the opposite! While there, I met with academic leaders and faculty members who are building leadership programs and centers, leading colleges and schools, and creating or managing foundations.

They told me about new programs, innovative courses of study, and creative ways to finance, organize, and lead at Oxford. This all bodes well for the Jepson Scholars Program, as Oxford administrators and faculty signaled a willingness to work with us to build and grow our program. And we do intend to grow it!

Finally, it was a joy to have dinner with Sabrina Escobar Miranda, ’19, our first alumna to matriculate at Oxford as a Jepson Scholar. As thoughtful and studious as ever, she is thriving in her Latin American studies master’s program, while also enjoying life in a new, exciting city. She is a wonderful ambassador for the Jepson School at Oxford!

Photo: Sandra Peart with Sabrina Escobar Miranda, ’19, at the University of Oxford

Leadership lessons from the UK