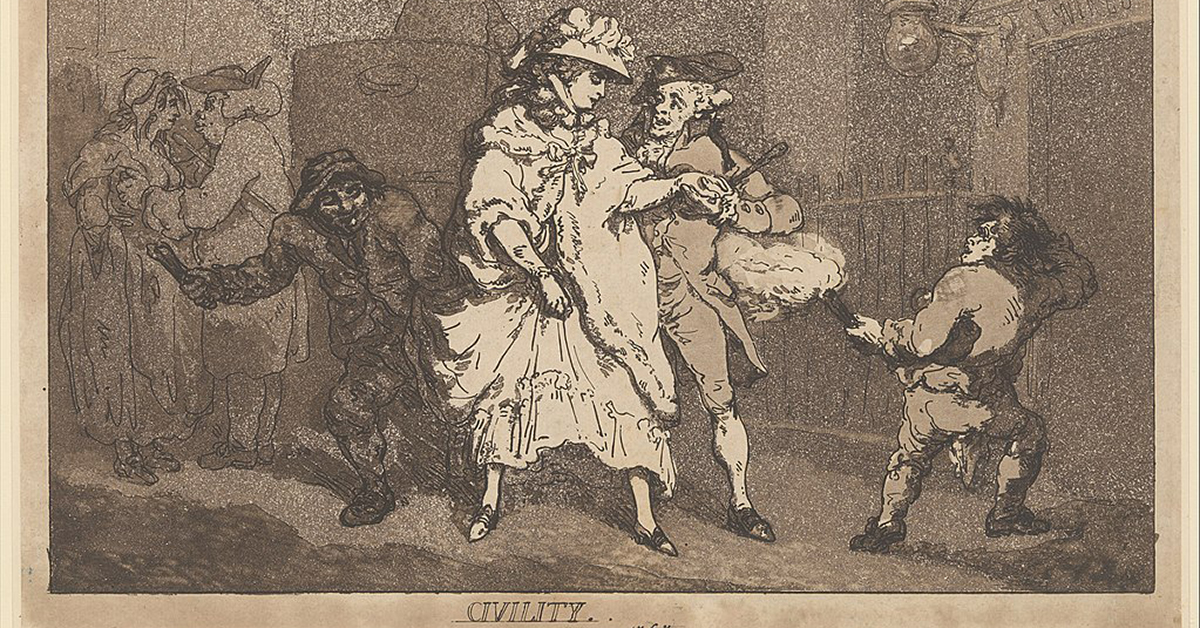 One of the joys of working at the Jepson School is that we offer some of the most intriguing lectures to our students and the wider community. This year, the John Marshall International Center for the Study of Statesmanship has featured lectures on Electoral College reform, Arthur Ashe, and the decline of statesmanship in the U.S. Senate.

In the most recent Marshall Center public lecture, Teresa M. Bejan spoke on civility, a topic of the utmost relevance to the political climate in the United States and elsewhere and to the climate on university campuses.

An associate professor of political theory and a fellow of Oriel College at the University of Oxford, Bejan earned her PhD with distinction from Yale University. Her dissertation on civility earned the American Political Science Association’s Leo Strauss Award for the best dissertation in political philosophy. Her Marshall Center lecture focused on her book, “Mere Civility: Disagreement and the Limits of Toleration” (Harvard University Press 2017), which emerged from her dissertation.

In her talk on tolerance and civility, which ranged from our present circumstances to the eighteenth century, Bejan made the case that the history of ideas matters and offers us insights and ways to address current problems. As a historian of economic thought, this idea resonated with me. More significantly, however, she outlined the idea of “mere civility” as a mechanism for generating tolerance.

What sense does more talk, more civility make? Bejan asked. In response to this query, she made the case that mere civility operates as a floor for acceptable behavior, governing how people who are divided by beliefs can live together. Mere civility is a sign that we will tolerate others in spite of our disagreements. It allows for a sort of uncomfortable inclusion and a faith in the possibility of a shared life with those with whom we disagree.

In the question-and-answer period, a Jepson School student asked Bejan what advice she had for students dealing with these hard questions on college campuses. Her answer was realistic and sobering: There are no easy panaceas; instead, it takes hard work to ensure that we keep the floor of mere civility in place. Only then might tolerance emerge.

Stay tuned for future lectures in this series! On March 19, we will welcome David W. Blight, Pulitzer Prize-winning author, Sterling Professor of History, African American Studies, and American Studies, and director of the Gilder Lehrman Center for the Study of Slavery, to discuss “Frederick Douglass: Prophet of Freedom.”