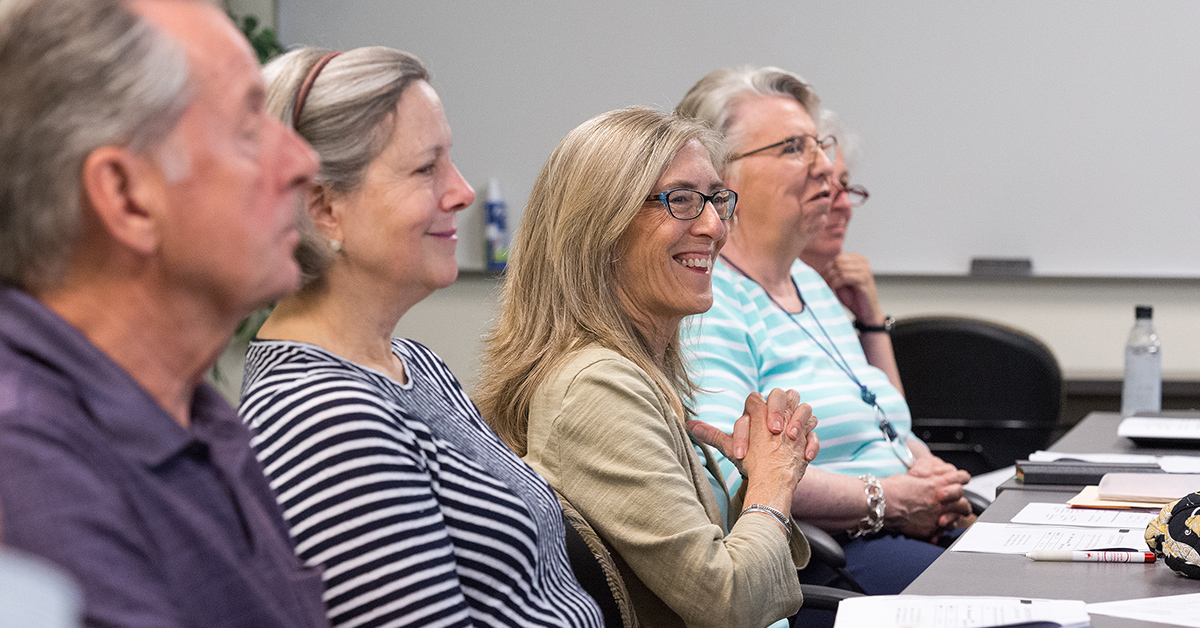 This week I continue my examination of the leadership challenges faced by those of us with fiscal responsibilities in higher education. As noted in my previous posts, an alarming number of private liberal arts colleges have closed recently or made drastic changes in how they do business. State universities are not insulated: the recent budget crisis at the University of Alaska, resulting from deep cuts in state funding, indicates state universities’ financial stress.

I’ve remarked before that the model for achieving fiscal stability in higher education has only a few levers: tuition, cost containment, and fundraising. I suggested why improved fundraising and cost containment are two key ways small private colleges will continue to be viable financially.

I am highly aware of the challenges in both of these areas. Development departments in many small colleges have organized in the past around “The Campaign” and focused on raising money for a new building or stadium renovations. For these departments now to create, suddenly and with some urgency, a new ethos of constant, budget-relieving fundraising is no simple matter. It requires effective, continuously engaged leadership to convey the sense of dire need to faculty and staff, alumni, and philanthropists alike. It also takes imagination and creativity to ensure that ideas appeal to donors while also, most crucially, serving the financial needs of the institution.

Yet we may be overly constraining our imagination with the three levers analogy. What if there are more than three levers—how might we take advantage of them? The press sometimes reports on negative views of higher education, how we must “blow up” its model. I disagree, strongly. The university has served society well since the Middle Ages; it does not need to be dismantled. However, for at least some universities and colleges, change may be in the offing. It would be best to think about what’s feasible and consistent with our mission, rather than allowing change to be imposed on us, as in the case of state budget cuts or a forced closing.

I suggest one such idea: If colleges and universities face a declining pool of applicants because the demographics are moving against them, perhaps some (I do not suggest this would work for all) might consider how best to tap into a different demographic. Colleges have plenty of faculty and facilities to educate people who have the time and inclination to learn. In the future, some colleges might focus on the retired and soon-to-be retired population, including parents of alumni and current students, many of whom are now ready to return to the classroom.

I am not suggesting that colleges go all-in to such arrangements without first engaging in serious analysis and research to see whether it is feasible and net revenue generating. My larger point is that it may be time for financially challenged colleges to imagine new ways, consistent with their educational mission, to generate revenues.

Stay tuned for more ideas, to be posted soon!