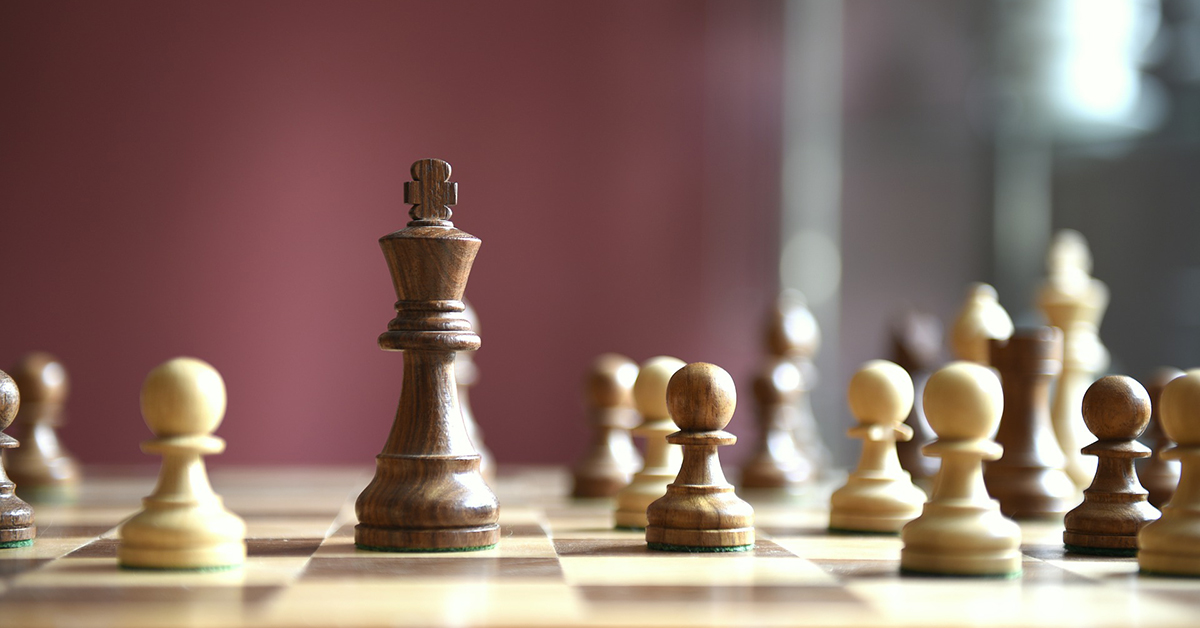 One of the most profound passages describing the difference between New Welfare Economics and the approach of the Virginia School of Political Economy suggests there are “two essential ways of approaching the study of problems of political, social, and economic organization.” The passage is part of economist James Buchanan’s letter to Kermit Gordon, an official at the Ford Foundation. (It appears in full in my forthcoming book, with David Levy, Towards an Economics of Natural Equals: A Documentary History of the Early Virginia School, Cambridge University Press, 2020.)

“The first way is that of setting up independently certain criteria or goals for achievement and examining existing and potential institutions in the light of their performance or expected performance in meeting these criteria.”

The second approach “deliberately avoids the independent establishment of criteria for social organization (such as ‘efficiency,’ ‘rapid growth,’ etc.), and instead examines the behavior of private individuals as they engage in the continuing search for institutional arrangements upon which they can reach substantial consensus or agreement.”

This passage about the two organizational approaches packs a lot of information related to economics, e.g., whether the models of economic theory are to impose goals on the individual actors within the economy or whether the consumers and producers in the model determine their own goals.

The passage also applies to a central question for leaders and leadership: The issue of whether those who are led create and agree on their collective goals. (Part of the problem is that those who are led are sometimes called followers—a word that suggests they are passive and do not contribute to the establishment of group goals.) Pundits sometimes refer to an organizational structure that engages followers in goal setting as a bottom-up type of leadership.

In the alternative, a top-down form of leadership, leaders choose goals for the collective and inform group members about the collective goals. In the extreme, they do this without consultation or regard for the hopes and desires of individuals in the group. Followers then must live by the decision of their superior, the leader, whether or not it is in their individual interests to do so.

Obviously, if the contrast is put so starkly, the latter form of goal setting seems problematic. At the Jepson School, we speak and write about leadership in the former, less hierarchical way.

History is rife with counterexamples, when leaders trampled on the happiness of individuals in service of some so-called “higher” good. The example I have studied and written about at great length is that of the supposed “betterment” of the race through eugenic policies.

In my view, the central question for leadership scholars and practitioners is how to help leaders appreciate that the exercise and outcome of setting goals for the group must also respect the happiness and aspirations of those who are led.