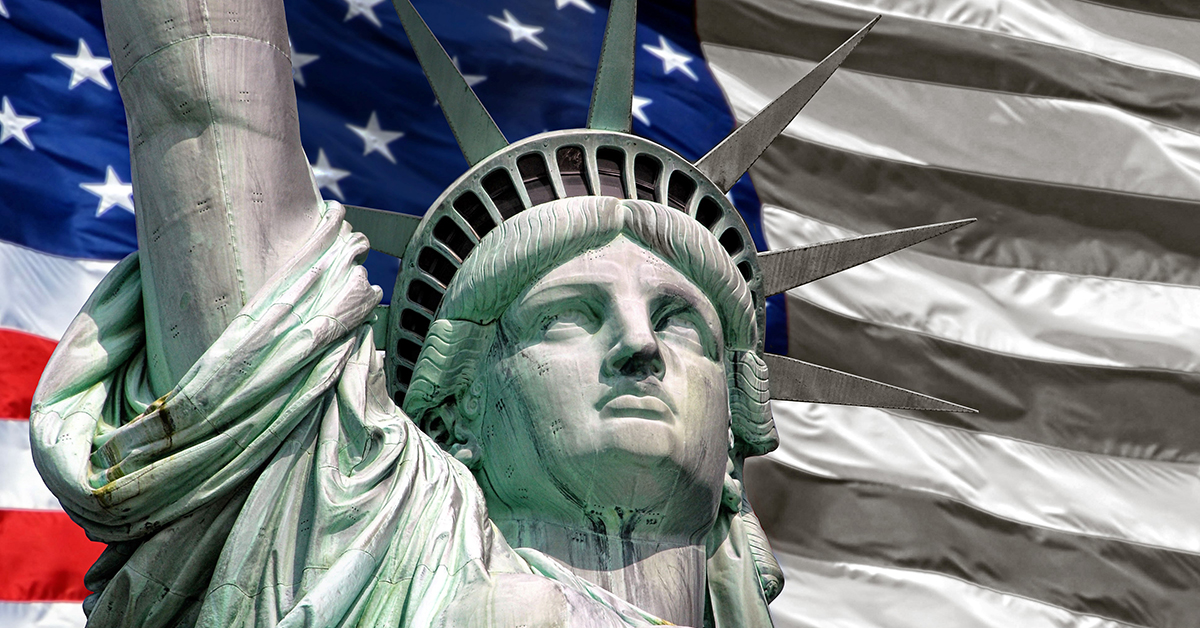 At a two-day colloquium hosted by the Jepson School of Leadership Studies in early June, faculty from varied disciplinary perspectives explored a related theme in a scholarly context. Scholars used methods from history, political theory, and educational leadership as they presented research on the question of how to make democracy work. Small by design, the annual Jepson Colloquium essentially functions as a workshop on a theme related to each year’s Jepson Leadership Forum. Shortly following the colloquium, we anticipate a new volume of papers in the Jepson Studies in Leadership series.

A sampling of the papers revealed the breadth and seriousness of the conference. Political theorist Richard Dagger explored whether “everyone should have enough property to provide a foundation for an independent life, and no one should have so much as to be in a position to render others dependent on his or her favor.” Historian Julian Hayter reminded us that “American democracy has always been a deeply contested affair—doubly so in terms of racial politics.” He examined just how democracy was contested as the Voting Rights Act evolved from the continuation of racist trends in Southern and American politics. Ken Ruscio turned his attention to the rationale for democracy and how to recommit to the principles associated with democracy, including the principle of accountability for government and its leaders. Jason Maloy took a stab at suggesting institutional reform, arguing for mechanisms to rank ballots and constitutional juries. Two papers focused on community wealth building.

This year’s colloquium demonstrated that scholarship at the Jepson School is at once theoretical and practical—that questions of leadership are studied as hypothetical questions, but also as practical questions about how to do well and how to do better. I look forward to reading the forthcoming book created from the colloquium papers!