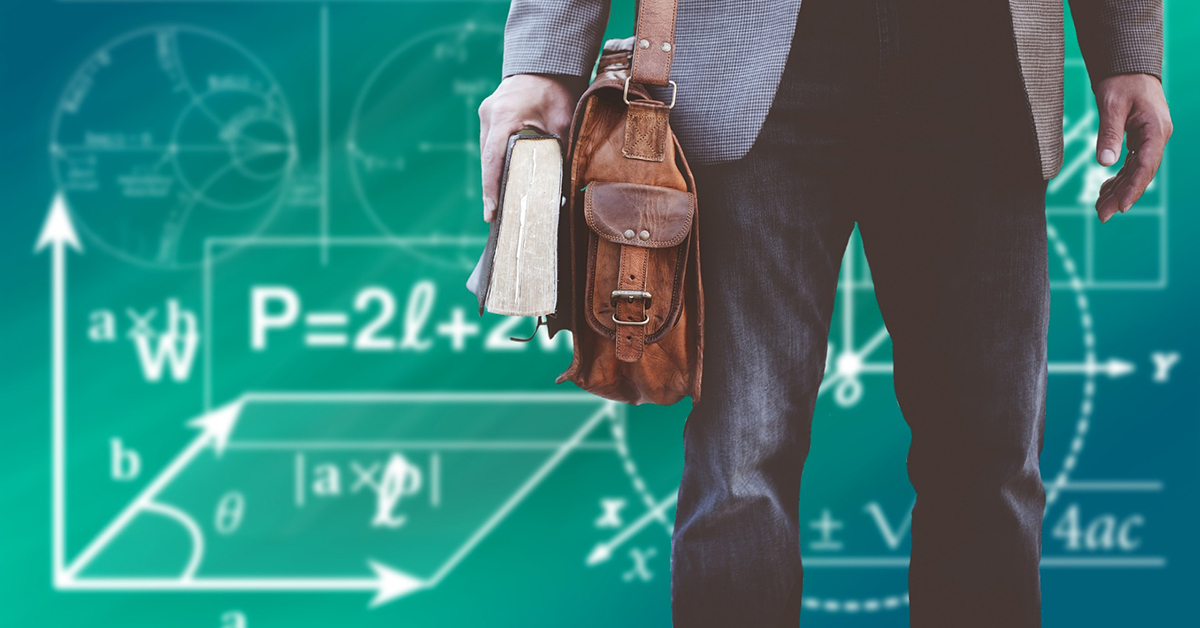 Two stories rocked the world of higher education in the past week. The first, and most widely discussed, was a cheating scandal whereby families of means paid test takers and/or coaches to have their children admitted to elite universities through a “side door.” Second, one of the most highly respected economists of the century, Alan Krueger, who worked for Presidents Clinton and Obama, died by suicide at the age of 58.

It’s important to affirm that the vast majority of those who go to college abide by the rules and use the so-called “front door” to gain entrance to the college of their choice. Indeed, the surprising element of the scandal might be just how contained it is. After all, the indictments named only eight universities of the more than 4,000 colleges and universities in the United States.

Yet as Tyler Cowen argued at Bloomberg, the cheating scandal demonstrates that “too many Americans do not take seriously the idea that our system of higher education is a set of institutions bound by morality and laws.” If some good comes from the scandal—and good will come of it—it will be to examine the rules and ensure that all potential students and their families, regardless of wealth or status, follow them.

The tragedy of Krueger’s suicide may seem disconnected from a higher education cheating scandal. However, they are at least in part reflections of the same problem: both are terrible side effects of a hyper-competitive world in which credentials seem to be all important. In such a world, people feel compelled to mask weakness. In such a world, parents are driven, as if by necessity, to purchase their children’s credentials. In such a world, mental illness may go unnoticed or unacknowledged.

Certainly mental health issues have risen to unprecedented levels on college campuses. That an extraordinarily successful academic also suffered horrendously suggests we should all take some time to acknowledge that credentials and other outward trappings are not the only, or even the best, signs of success. Parents who break the law to chase credentials for their children and students who over-schedule their days with resume-padding activities they fail to enjoy indicate things are badly wrong.

I conclude that leadership is needed especially now in higher education and in the economics profession. It would be well to dial back the “arms race” of college preparation, but doing so will take leadership among a significant number of college presidents. One hopeful sign, in the works before the news of the last week, is apparent in the economics profession. The American Economic Association has taken a hard look at how economists treat each other, especially how women have fared in the profession. My hope is that the results of its recent survey will prompt substantial improvements.

Democracy for realists
Individuality and self-leadership: Lessons from John Stuart Mill’s “On Liberty”