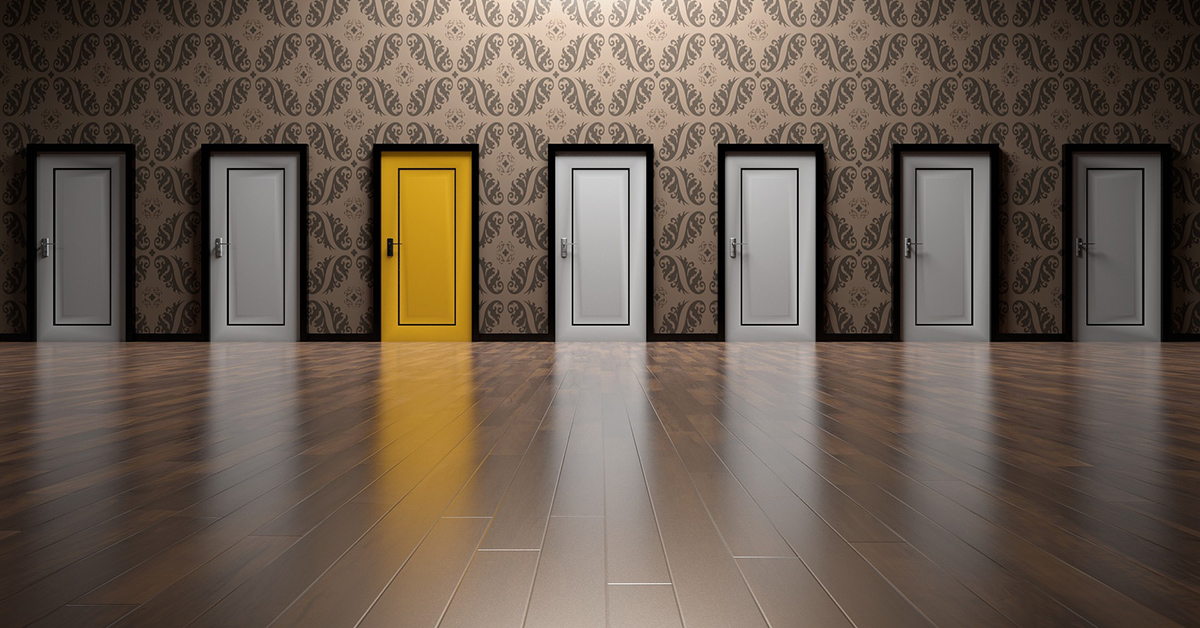 Scholars of leadership sometimes neglect a fundamentally important leadership concept—leadership of the self. Yesterday, I delivered remarks at Arizona State University on John Stuart Mill and economic freedom. I argued that, for Mill, economic freedom is less about efficiency and other results that economists point to today. Instead, Mill believed it is essential for people to make choices—of their professions, how much to save, which of a myriad of goods to purchase, when to marry—because that is how we learn to be our best selves, to become leaders of our selves. Freedom to speak and economic freedom are two sides of the coin by which we become fully developed individuals capable of living with each other in social contexts. As we learn to choose, we develop into thriving individuals who are better suited to live with others.

As readers of my Hayek on Mill: The Mill-Taylor Friendship and Related Writings know, Mill was the great social reformer of the 19th century. Among the many causes associated with Mill, we may consider the following: the defense of the abolition of slavery, repeal of the Corn Laws, the extension of the franchise and property rights to women, the Governor Eyre controversy, and the question of birth control. Mill was at the center of each of these, sometimes on the winning side (Corn Laws, abolition of slavery, franchise, birth control) and sometimes in a losing coalition (Governor Eyre). His position on property rights and socialism bears particular emphasis: perhaps because it remained as a live problem for 20th-century intellectuals in Europe and elsewhere, it is this, more than any other topic, that has keenly interested scholars. And it’s here more than anywhere else, perhaps, that Mill’s “centre of gravity,” as my teacher Samuel Hollander has put it, is so difficult to find.

Mill’s “centre of gravity” issue arises at least in part from the instrumental nature of Mill’s notion of economic freedom. Economic freedom is valuable, in his mind, as a means to progress. But here is where Mill and many economists have been grossly misunderstood. For he had in mind something much more capacious than economic progress; that, too, was simply instrumental. Indeed, more important in Mill’s mind was the human development that follows from a lifetime of fulsome economic choice. In “On Liberty,” the work Mill wrote with the woman who was his best friend and later his wife, Harriet Taylor (Mill), he emphasized the important role choice plays in forming humans:

“He who lets the world, or his own portion of it, choose his plan of life for him, has no need of any other faculty than the ape-like one of imitation. He who chooses his plan for himself, employs all his faculties. He must use observation to see, reasoning and judgment to foresee, activity to gather materials for decision, discrimination to decide, and when he has decided, firmness and self-control to hold to his deliberate decision.”

The ape/human dichotomy mattered. The major debate of the 19th century was about who could become a non-ape human. Mill held that anyone can learn to choose, anyone can become a fully developed human (via choice), including former slaves in the West Indies, the Irish, and women. For Mill, economic choice is a key means by which any and all of us develop leadership skills in decision making and the “firmness and self-control” to stick to those!

Individuality and self-leadership: Lessons from John Stuart Mill’s “On Liberty”