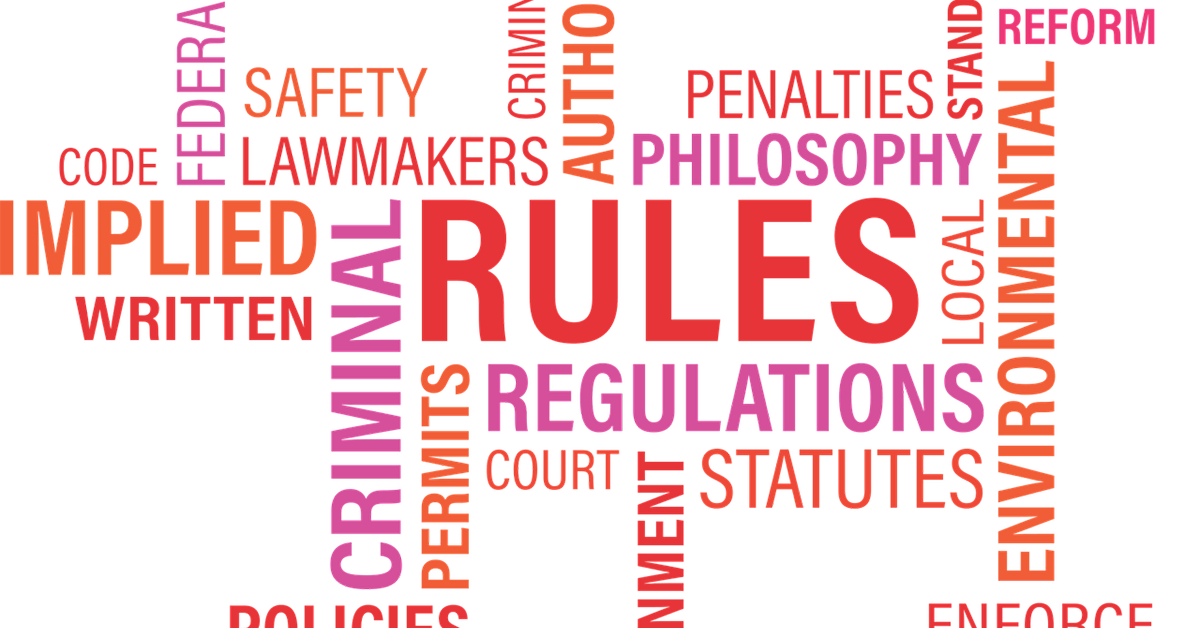 Recently I attended a conference on the administrative state. I and 11 others, including legal scholars, historians, economists, and political scientists, wrote papers for the conference. We subsequently spent six hours each day of the conference discussing and commenting on the papers. It was exhausting and exhilarating.

What is the administrative state and what does it have to do with leadership? Scholars have long noted that a significant if neglected portion of policy implementation and, indeed, policy making happens outside of the U.S. executive, legislative, and judicial branches. As examples, the FDA, SEC, Federal Reserve, and other agencies are charged with implementing goals and aims specified, often loosely, by Congress and upheld in the courts.

Many agree that we need these agencies because our world has become too complex for Congress to legislate and oversee the policy regimes they put in place. Specialists in each area—which, let’s face it, Congressional representatives are not—are needed to work in the technical areas of food and drug and securities regulation.

And so, a cadre of experts has emerged to interpret and implement what Congress writes. As polarization has reduced the ability of Congress to legislate, the administrative state has expanded to fill the void.

This is where the leadership challenges begin. Experts who work in government agencies play leadership roles. For the most part, this is well and good. Sometimes, however, they expand or, arguably, alter the mission of their agency.

Government agency experts may have interests that are at least partially at odds with those of the legislators: Sometimes their goals are to expand the applicability of the regulation beyond what elected officials intended or at the expense of citizens’ freedom to make choices. Courts often get involved in keeping the administrative state in check.

We need institutional mechanisms to provide transparency, input from the electorate, accountability, and competition to ensure that the expertise of the administrative state serves all of us while not overly limiting our individual hopes and dreams.

Leadership and the administrative state