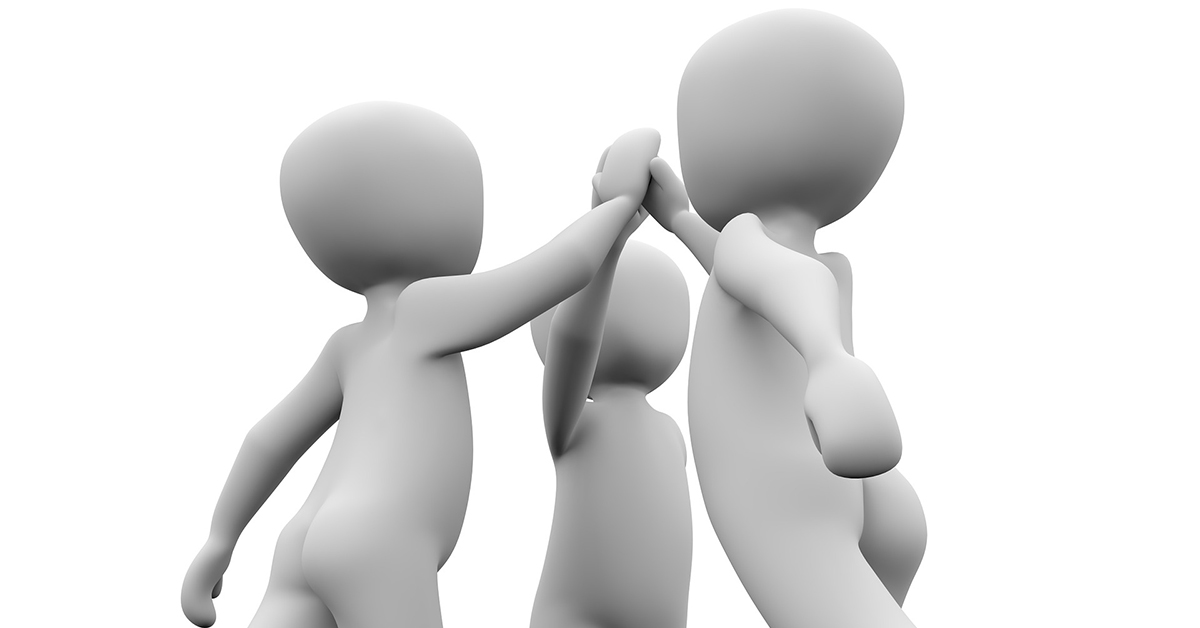 Many leadership scholars and practitioners focus their theories and models on the outcome of the leader-follower relationship, on what the relationship produces. In this post, I suggest an alternative research frame, that of the relationship itself. Specifically, the study of leadership might benefit from an improved understanding of the role of loyalty.

The study of leadership outcomes has generated research into the characteristics of successful leaders, whose success is defined by what they get done. When followers respond to surveys about their perceptions of a leader, the questions and answers typically focus on perceived accomplishments and traits of the leader. This type of research yields enormously important insights into whether a leader is transactional, charismatic, or transformational.

While useful, this taxonomy misses a key ingredient of the relationships among leaders and followers. Anecdotally, those of us who are in positions of leadership know that it’s easier to get things done if we have a loyal following. But how do we earn and maintain loyalty, and what do the followers get, if anything, in return? Researchers haven’t thoroughly and systematically studied these questions.

Below are some unsystematic observations regarding loyalty and leadership:

Loyalty, like trust, is productive. There is much evidence of the enormous benefits associated with trust. It reduces time and effort spent haggling, negotiating, renegotiating, and enforcing, and it enables people to interact without worrying about theft or reneging. Economies in which trust does not exist are ones where people spend a lot of time guarding and hoarding what they own. As a result, they spend less time innovating and making new things. This has been studied empirically in cross-country examinations and in the lab experimentally.

Loyalty is similar to trust, but it pertains more specifically to the relationship between leaders and followers. It, too, reduces the frictions associated with actions, enabling followers to do what they need to do without fear of repercussion and leaders to delegate authority without spending time and energy micromanaging decisions. If leaders cannot count on a minimal amount of loyalty, a siege mentality emerges in which leaders constantly expect a Brutus figure to undermine their actions. If leaders are not loyal in return, followers become unwilling to defend or implement their leaders’ choices. This erodes the effectiveness of the relationship.

Human nature being what it is, loyalty is earned slowly and destroyed quickly. Betrayal of trust or dishonesty, once discovered, immediately undermines loyalty. Leaders who have been undermined or betrayed are less willing to step up and defend followers. Followers whose authority has been undermined by leaders no longer defend leaders.

Finally, we are all part of many groups to which we owe loyalty. Consequently, loyalties are divided rather than singular in the modern world. Leaders must recognize mixed loyalties–family, friends, co-workers, political affiliations, and so on–and operate in the real world in which they deserve, offer, and respect partial loyalty at best.

Nationalism, patriotism, and leadership
What I learned at this year’s Welcome to the Web!