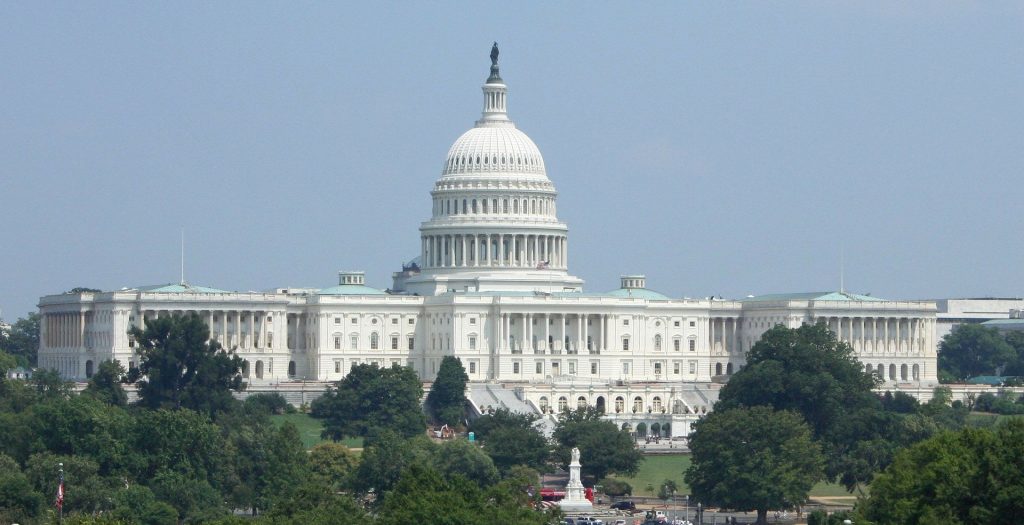 Last week I wrote about leadership across differences and looked to John McCain as an exemplar of the all-too-rare phenomenon of politicians who lead across the gulf separating contemporary political parties. But not everyone agrees that leaders can or should bridge the political divide.

One argument goes that, if one is truly principled, then, surely, it is simply not possible to agree with the other side. I consider myself principled, so this argument resonates. However, recent decades have clearly shown that the lack of leadership across the divide has little to do with principle. Instead, it is about party affiliation and attempts to grab or keep authority. Many politicians on both sides of the aisle have compromised ideals and switched their positions to obtain and keep votes.

Some of my economist colleagues declare that they would prefer to be governed by two parties that are unable to work together. They are fine with political gridlock. They reason that since new legislation is not forthcoming, at least the government is not expanding its reach.

I am skeptical. When political or organizational systems are in the grip of dysfunction, things continue to happen. They just happen “off the grid.” While leaders are bickering, people in other positions of authority or influence take over. There is no guarantee that this situation will be better, and it may quite plausibly be worse.

In the U.S. political system, lack of legislative leadership across the political divide on immigration or the environment, for instance, may mean that government agencies, such as INS or the EPA, take on increased roles. These roles might move from enforcement to new interpretations of existing legislation, something akin to a legislative role that fills the vacuum of congressional inaction. Such situations are not exclusive to either side of the aisle but rather are subject to the views and opinions of non-elected officials.

This suggests that leadership emerges to fill a vacuum. If leaders, unable to work with others, abdicate their responsibility to lead, someone else will find ways to accumulate authority. In politics, the latter are not subject to the same scrutiny as elected leaders. Their actions, “off the grid,” undermine our democracy.