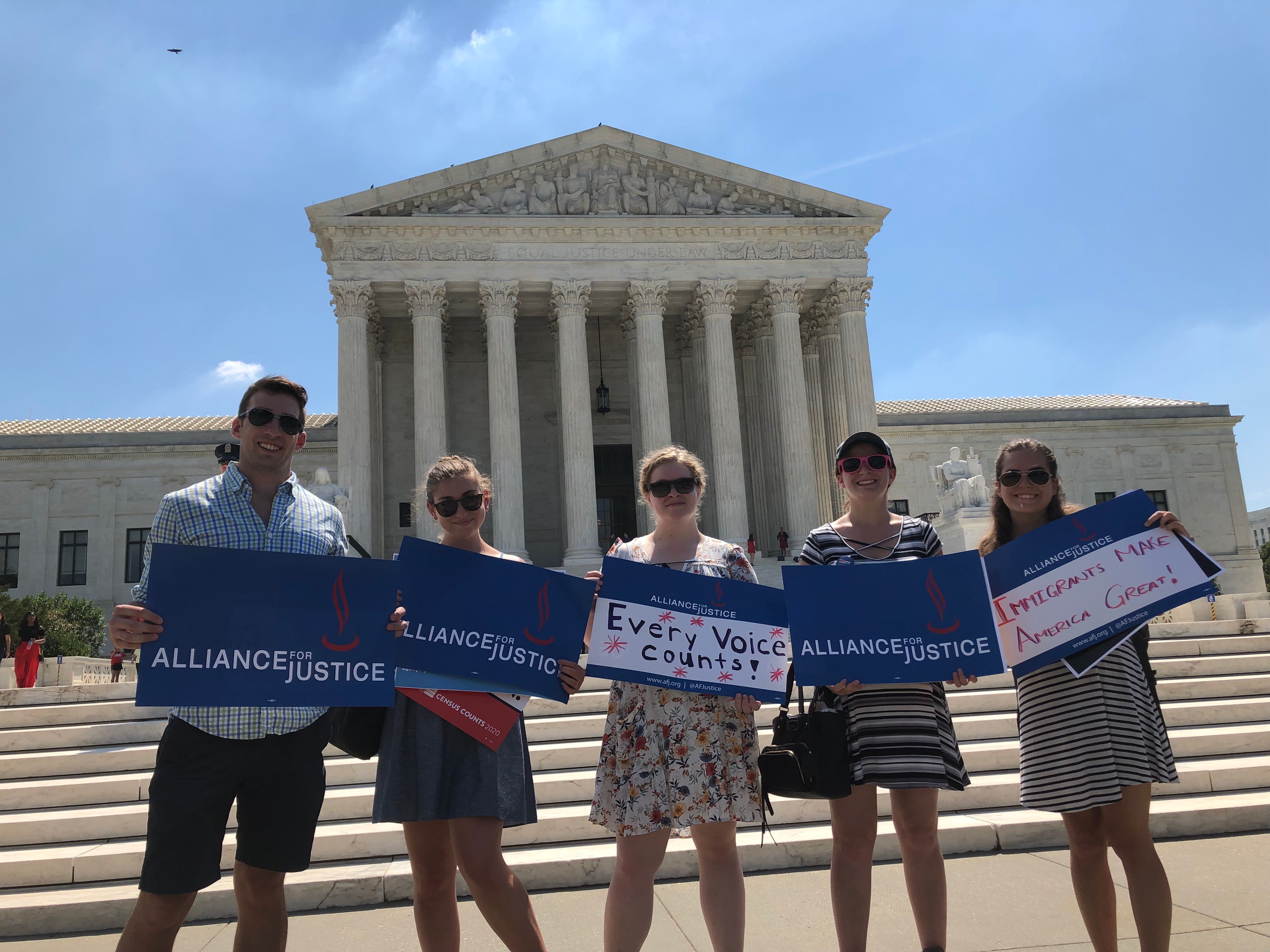 As I approach the halfway point of my internship I think this post presents a good opportunity for me to check in with myself about the extent to which I am accomplishing my goals at this point in the summer. I think that the best way for me to do this is to review the contributions I have made thus far and weigh them against my expectations for myself. I am also writing this post, in part, to document my work and guard against forgetting what I’ve done by the end of the summer.

Because I am an “outreach” intern, some of my responsibilities include reaching out to member organizations and soliciting participation from local groups and businesses. In my first week here I was tasked with reaching out to businesses to ask for donated prizes (gift cards, show tickets, etc) for our Pride month themed “Justice Trivia” night at a nearby bar. While I was initially uncomfortable asking these places for money, I was able to collect $184 worth of prizes from a handful of local businesses, and the fact that this went well lent me some confidence when it came time to compile a list of over 700 lawyers and law professors who had opposed Brett Kavanaugh’s nomination to the Supreme Court (this list was being used for a mailer advertising an event with Christine Blasey Ford’s attorney).

In the weeks that followed I had the chance to staff our annual luncheon and briefly interact with the keynote Congressional speakers, and attend a press event about voting rights being delivered by Nancy Pelosi, John Lewis, and House Judiciary Chairman Jerry Nadler. I was then fortunate enough to attend the ensuing hearing, in which Stacey Abrams went toe to toe with the Texas Solicitor General about his state’s storied history of voter suppression. A few days later I found myself rallying with my colleagues on the steps of the Supreme Court, advocating for the removal of a citizenship question on the census before watching a favorable verdict be run out of the court to the waiting line of press.

Back in the office, I was profiling contested Senate races in Maine and Colorado in the hopes of finding weaknesses in Susan Collins and Corey Gardner’s incumbent 2020 campaigns. As the country homes in on the approaching presidential election, we have tried to stay focused on the important impact of the Senate on the federal courts and are trying to win back seats accordingly. This tied into AFJ’s opposition to District Court nominee Matthew Kacsmaryk, whose outspoken disdain for the LGBT community should have disqualified him from the federal bench. I helped find LGBT groups around the country to sign on to a Lambda Legal letter opposing his confirmation, and the letter got more signatures than a similar letter opposing Brett Kavanaugh’s nomination. Finally, I have been able to play a very minor role in the deployment of AFJ’s “Building the Bench” initiative, which has quickly become the focus of New York Times and Washington Times pieces, as well as the subject of Judicial Crisis Network attack ads. The initiative seeks to talent spot legal experts for potential judgeships with the hope that a Democrat wins back the presidency in 2020.

When I measure these personal contributions against my expectation of the summer, I actually feel better about my level of engagement than I expected to. As an intern there are certainly times when I am tasked with answering phones, making copies, and cleaning massive data sets in Excel, but even though it can feel like that occupies more of my time than I would like, when I wrote this post I realized that I was still being put to use in ways I find fulfilling. It feels good to wake up in the morning and recognize that I am going to work to fight for causes I believe in, and I appreciate the opportunity to do so with clearer conscience than I could in my last summer in Washington. I look forward to seeing where my work takes me in the next half of the summer, and I am excited to keep learning about what exactly I want to pursue in the next couple years.

One thought on “Midpoint Reflection”