Unbundle the Police: Structural Reforms to Move Toward Abolition 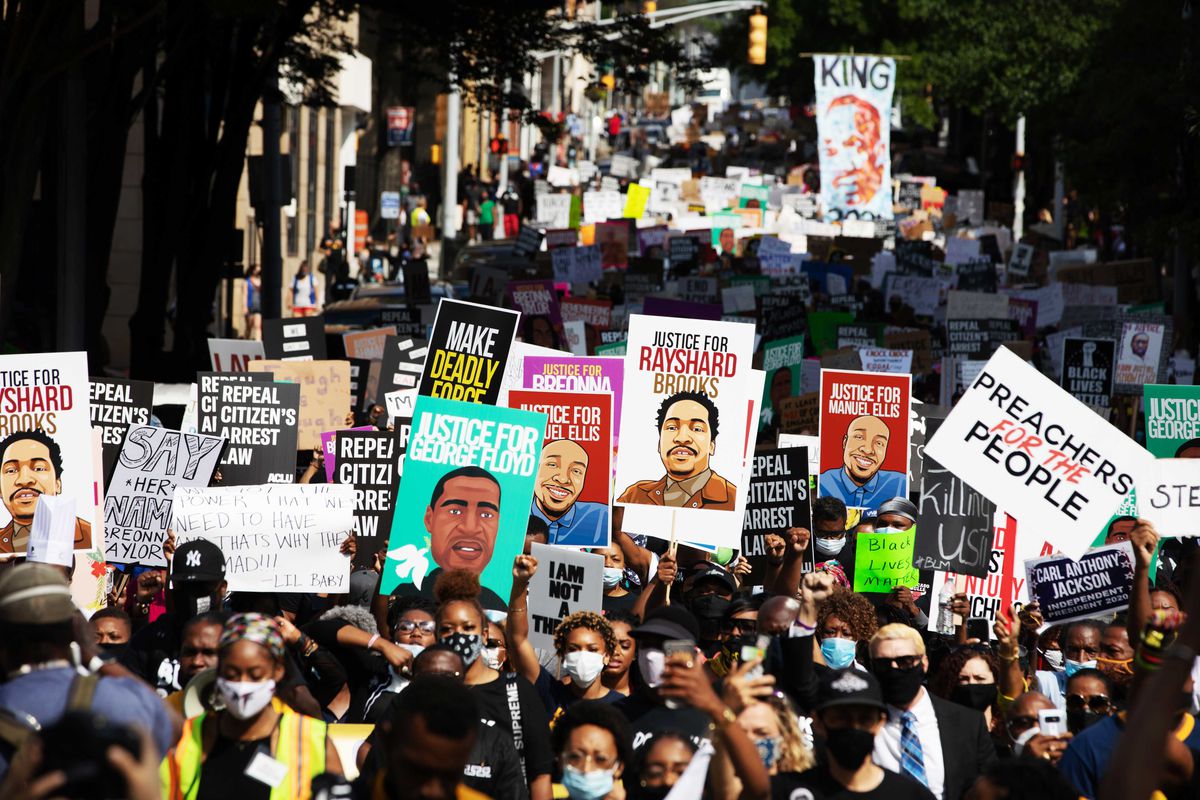 Police violence against communities of color and poor communities has been a persistent presence in policing in America since police departments were formed. Since 2015, police have shot and killed at least 5400 people, disproportionately Black people and other people of color.[2] People of color are also more likely to face non-deadly injustices, as with the Stop-and-Frisk program in the NYPD, which was used overwhelmingly against Black men and Latinos, even though the police had a higher recovery rate when frisking white men.[3] This may be because officers were more likely to use suspicious behavior as the instigating reason to stop white people, and skin tone as the reason for stopping people of color.[4]

While some have argued that we should defund the police, I argue that the best approach to reducing police violence is through unbundling police departments.[5] We should reduce contact between police and citizens by shifting police responsibilities away from police departments and to agencies with subject area expertise. There is no inherent reason why the same force that is tasked with responding to and investigating violent crime is also best suited to enforcing municipal traffic codes and mental health crises. By removing some of these areas from police responsibility, we can create institutions that are better equipped to address these distinct areas. This would allow the armed police departments to better focus their attention on the small percentage of their time that is devoted to handling violent crime,[6] which all too often goes unsolved. In 2018, for example, the national clearance rates for murder and nonnegligent manslaughter was 62%.[7] Rape and robbery clearance rates both hovered just above 30%, and aggravated assault roughly 50%.[8] In the past sixty years, there has been no correlation nationally between spending on state and local police and crime rates.[9] We have continued to throw more police on the street to solve a structural problem which they are not equipped to solve.

While some cities have instituted piecemeal reforms, too often these have failed to protect citizens. This was the case in Minneapolis, which had a policy in place requiring officers to intervene when fellow officers used excessive force.[10] It was the case in New York, which had banned the use of chokeholds two decades before Eric Garner was killed by an NYPD officer.[11] In Minneapolis, officers are trained on implicit bias, mindfulness, and de-escalation.[12] The department bans “warrior-style” policing, uses body cameras, and implemented an early intervention system to identify problematic officers.[13] The department practices reconciliation efforts in communities of color and emphasizes officer diversity.[14] None of these policies prevented the horrific killing of George Floyd.

Instead of focusing on reforms without changing the structure, cities should focus on unbundling police departments, while increasing funding for programs and services that make communities more livable and safer. Unbundling the police means removing areas of responsibility from police control and transferring those responsibilities to new or existing departments. We rely on police to provide school security, instead of investing in school counselors, even though research shows that providing more counselors and mental health professionals in schools is the most effective approach to school safety.[15] In California, for example, there are 682 students per school counselor.[16] Professionals recommend this ratio be no greater than 250-to-1, a metric only three states met in the 2015-2016 academic year.[17] Meanwhile, 67% of high school students attend a school with police officers,[18] leaving 1.7 million students nationwide to attend a school with police but no counselors.[19] This imbalance contributes to the school-to-prison pipeline and the severe negative collateral consequences it entails.[20]

In addition to schools, we rely on police to respond to mental health emergencies, when our society has people trained in dealing with crises of that exact nature. Currently, there are 400 Crisis Intervention Teams in the United States.[21] Expanding and supporting such programs could allow cities to provide support to those in crisis, instead of relying on police, whose expertise is not in mental health and social services.

We rely on police to enforce civil traffic and vehicle ordinances, with some jurisdictions using traffic tickets to plug revenue gaps in local budgets.[22] Instead, we could create a civilian agency tasked with assisting motorists. While some police departments have balked at similar proposals because of the perceived danger of traffic stops, more police are killed from unprovoked attacks than feloniously killed during traffic stops.[23]

The United States has 40% more police per capita than England or Australia, and police kill twenty to one hundred times more people.[24] This is a fundamentally broken system. By removing police from schools, removing police from traffic enforcement, and centering mental health professionals in our societal response to mental health crises, we can reduce police-citizen interactions that too often turn deadly and reinvest in the social programs that make cities safe and livable.

[18] Constance A. Lindsay, The Prevalence of Police Officers in US Schools, Urb. Wire (June 21, 2018), https://www.urban.org/urban-wire/prevalence-police-officers-us-schools.

[22] Police Exec. Rsch. F., Overcoming the Challenges and Creating a Regional Approach to Policing in St. Louis City and County 33 (2015).