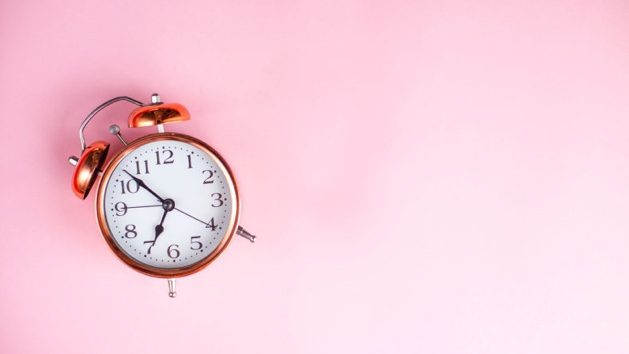 Domestic violence can occur in many forms.[1] Women are disproportionately affected by domestic violence; homicide committed by an intimate partner is the number one cause of women’s death’s in the workplace.[2] An early study examining the relationship between domestic violence and employment found that between 35% and 56% of employed battered women were harassed at work by their batterers; 55% to 85% missed work because of domestic violence; and 24% to 52% lost their jobs as a result of the abuse.[3] Later studies have shown that although many survivors do work, they are much less likely to maintain a job over time.[4]

Survivors of domestic violence exist across all segments of our society, and many are expected to participate in the workforce.[5]  Abusers may feel threatened by a survivor’s employment and may use it to keep the survivor in an abusive situation, by abusing them prior to work to prevent them from going, or harassing them at work in an attempt to get them fired.[6] All too often, individuals experiencing survivorization[7] have to choose between their own physical safety and the security of their employment.

Addressing job protection and recoupment for survivors is likely to encourage work productivity by providing the support and opportunity to leave an abusive relationship. Current laws do not adequately respond to wrongful termination and discrimination against employees experiencing or overcoming domestic violence. Therefore, modification of federal laws and a model code for states should be considered to equally address a survivor’s ability to take time off from work without penalty and provide helpful legal remedies if they lose their job as a result of domestic abuse.

In 1996, a bill was introduced in the House of Representatives that aimed to give financial independence to survivors of domestic violence.[8] The bill was not passed in Congress that year, but a similar form or counterpart has been reintroduced each year since.[9] In April 2007, Patty Murray (D. Wash.) spoke about the scope and status of domestic violence issues in the workplace and introduced a counterpart of the bill in the Senate called the “Survivors’ Employment Sustainability Act.”[10]  The bill, now named the Security and Financial Empowerment (“SAFE”) Act, would make it unlawful for employers to make hiring decisions or otherwise discriminate against survivors based on prior abuse.[11] The SAFE Act is designed to “promote the economic security and safety of survivors of domestic violence, dating violence, sexual assault, or stalking, and for other purposes.”[12] In short, this legislation can improve the economic security and safety of domestic violence survivors by allowing them time off from work without penalty to attend court hearings, obtain legal help, and to provide for their own safety or the safety of their families because of domestic violence.[13] The bill was most recently introduced and defeated in the 116th session of the Senate.[14] It’s recurrent introduction in both houses of Congress are indicative of the importance of this issue. Passage of this bill would be monumental for survivors to help them get back on their feet after experiencing abuse.

To contact your Congressional Representative in support of the SAFE Act, please visit https://www.conginst.org/contact-congress/.

[4] Swanberg, Jennifer E. & Logan, T.K., Domestic Violence and Employment: A Qualitative Study, J. of Occupational Health and Psych. 10:1, 3, 3 (2005) (citing a study finding that fifty-three percent of working women surveyed in a Chicago shelter were fired or resigned from a job because of abuse) [hereinafter Swanberg].

domestic-violence-statistics_n_5959776.html (stating that 85 percent of domestic violence victims are women and fifteen percent are men); Dupont, Ida & Sokoloff, Natalie J., Domestic Violence at the Intersections of Race, Class, and Gender, Violence Against Women, 38,  (January 2005) (stating although domestic violence crosses all lines of race, class, and gender, poor women of color are the most likely to be impacted by domestic violence); Tarr, Nina W., Employment and Economic Security for survivors of Domestic Abuse, Rev. of L. and Social Just., 16:2 (2007) (discussing “marketplace-based” assumptions that affect and limit poor women who experience domestic violence); See also Henry, Ralph, Domestic Violence and the Failures of Welfare Reform: The Role for Work Leave Legislation, 20 Wis. Women’s L.J. 67 (2005) (evaluating work assumptions and their contribution to survivor’s continued dependency on their abusers).

[7] The term “survivorization” is used as a substitute to “victimization” in an effort to avoid stigmatization and to empower people affected by abuse.