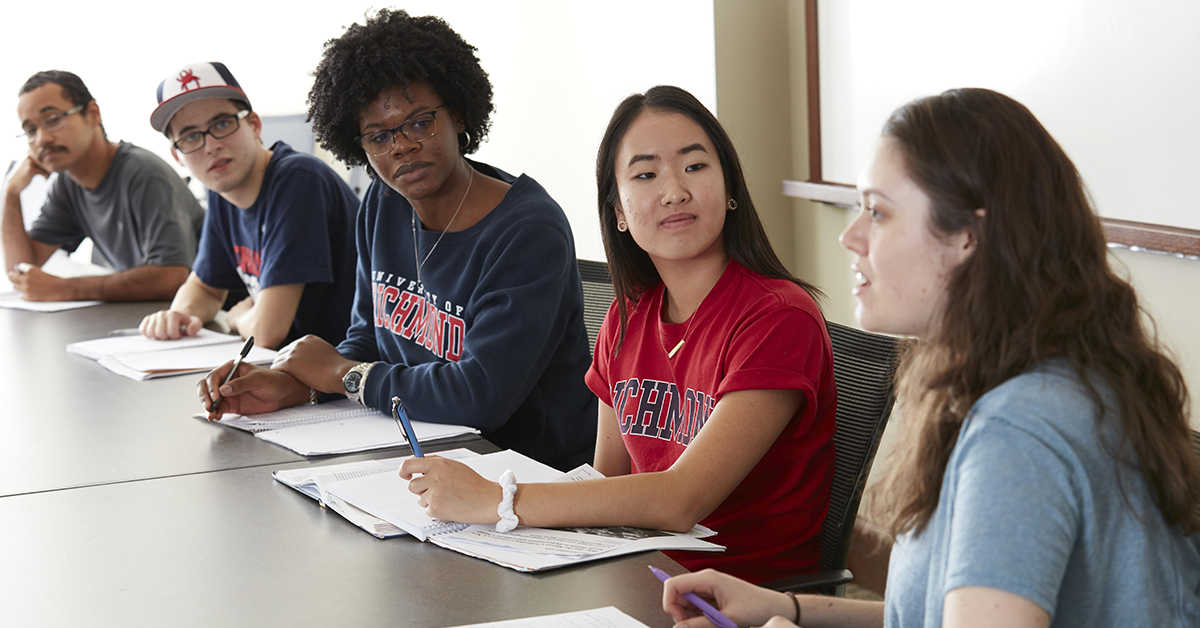 In 1867, John Stuart Mill delivered the inaugural address to the University of St. Andrews upon his installation as rector. Mill argued that education is the means by which we ready ourselves for civic participation. Education helps us recognize and reject fallacies and rhetorical flourishes. We learn, instead, to assess arguments carefully and come to well-reasoned inferences.

Mill urged his audience to be skeptics at all times, to “question all things,” and “never to turn away from any difficulty.” He exhorted students “to accept no doctrine either from ourselves or from other people without a rigid scrutiny by negative criticism, letting no fallacy, or incoherence, or confusion of thought, slip by unperceived; above all, to insist upon having the meaning of a word clearly understood before using it, and the meaning of a proposition before assenting to it.”

For Mill, the university curriculum should be characterized by discussion that opens our minds to other points of view (he uses the phrase “differently coloured glasses”). In this way as well as through the study of logic, we become skeptics who appreciate logical fallacies in our own and others’ claims. It is particularly useful to exchange ideas with those who are very different from us—Mill used those of different nationalities as an example.

Another political economist, William Stanley Jevons, also took a keen interest in education as a key to improvement. Jevons’ view of the university is quite different from that of Mill. In 1877, he penned “Cram,” an article in which he defended “good Cram” from “bad”—the former being the preparation for a good examination course that asked students to put their knowledge to use, while the latter entailed only rote learning. Jevons’ “Cram” is about how the “exercise” (he uses the word frequently in the essay) of cramming prepares one for the ongoing competition of careers and life. Education via examination is, for him, a mechanism by which one endures a painful training, eventually to succeed in future competitions.

Jevons’ insistence that education is akin to training and exercising the brain runs throughout the essay. He compares the examination course to the training exercises of a gymnast and insists on the equivalence of education and examination. Just as the gymnast prepares to perform a gymnastic routine by practicing moves repeatedly, so too, the student prepares for an examination by cramming—a way of exercising and educating his brain.

How does this relate to the leadership studies curriculum? At the Jepson School, our goal is to educate for and about leadership, not by forcing students to cram for the examination, but rather by opening their minds to different viewpoints and challenging them to think critically. As our first Jepson Scholar at the University of Oxford states, “What I loved most about Jepson was that nobody taught me what to think; they taught me how to think.” Such an education has much in common with Mill and much less in common with Jevons.

Leadership in the face of bias
End-of-semester speculations