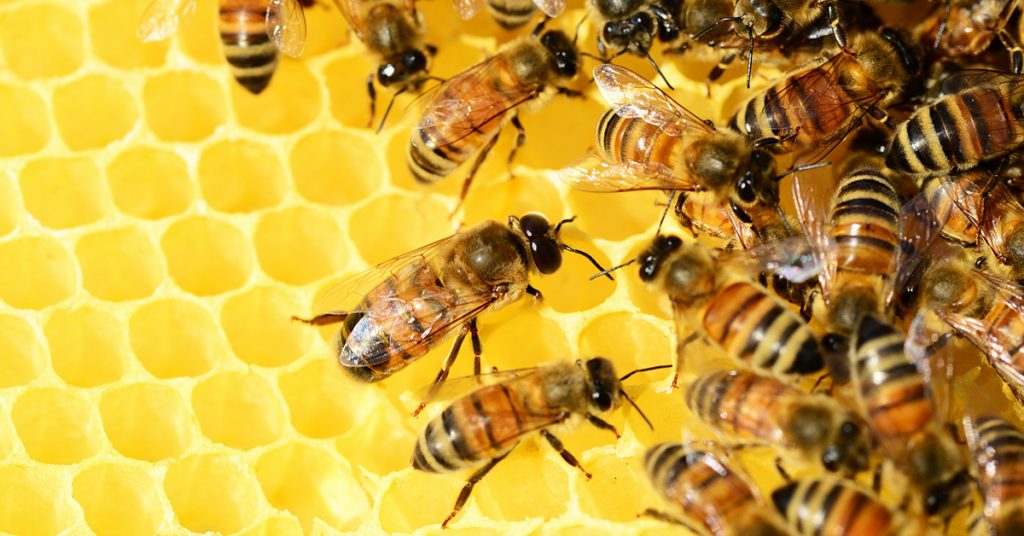 As readers know, I am teaching a class this semester on competition, cooperation, and choice. We have already had fascinating discussions about the conflicting incentives people face in individual and group settings. Students raised good questions about whether reputation effects or repeated interactions make people more likely to cooperate. They also discussed the nature of the “good” that might serve as an implicit or explicit metric to evaluate the outcome.

We recently examined these themes in a favorite of mine, Bernard Mandeville’s “The Grumbling Hive, or Knaves Turn’d Honest,” an early 18th century poem famous among economists who work in the history of economic ideas. The poem is surprisingly modern, with a full-blown society characterized by extensive division of labor and voluntary market activity, all in the guise of a beehive.

A Spacious Hive well stock’d with Bees,
That lived in Luxury and Ease;
And yet as fam’d for Laws and Arms,
As yielding large and early Swarms;
Was counted the great Nursery
Of Sciences and Industry.
No Bees had better Government,
More Fickleness, or less Content.
They were not Slaves to Tyranny,
Nor ruled by wild Democracy;
But Kings, that could not wrong, because
Their Power was circumscrib’d by Laws.

There is, of course, much more. The poem is tongue-in-cheek. It tells the story of how the bees, motivated by greed and selfishness, actually serve to ensure the hive is populous–“large and early Swarms;” productive–“the great Nursery/Of Sciences and Industry;” and prodigious–“That lived in Luxury and Ease.”

Notice that Mandeville already makes a statement about leadership. The monarch’s authority is not unbounded, but rather “circumscrib’d by Laws.” Indeed, justice and law figure prominently throughout the allegory.

When the hive decides that selfishness should be undone and imposes this on its inhabitants, disaster follows. Without a need for legal counsel, the lawyers all retire. Since ostentatious ornamentation is no longer approved of, the demand for all sorts of goods falls off. No longer are clergy or the King’s armed forces needed. And so on. The moral, as Mandeville puts it, follows:

So Vice is beneficial found,
When it’s by Justice lopt and bound;
Nay, where the People would be great,
As necessary to the State,
As Hunger is to make ‘em eat.
Bare Vertue can’t make Nations live
In Splendour; they, that would revive
A Golden Age, must be as free,
For Acorns, as for Honesty.

Mandeville’s leadership lesson is contained in the phrase “lopt and bound.” He holds that a strong set of well-enforced laws must curtail tyranny. Then and only then will society thrive.

Mandeville on vice “lopt and bound”: Leadership lessons for the 21st century