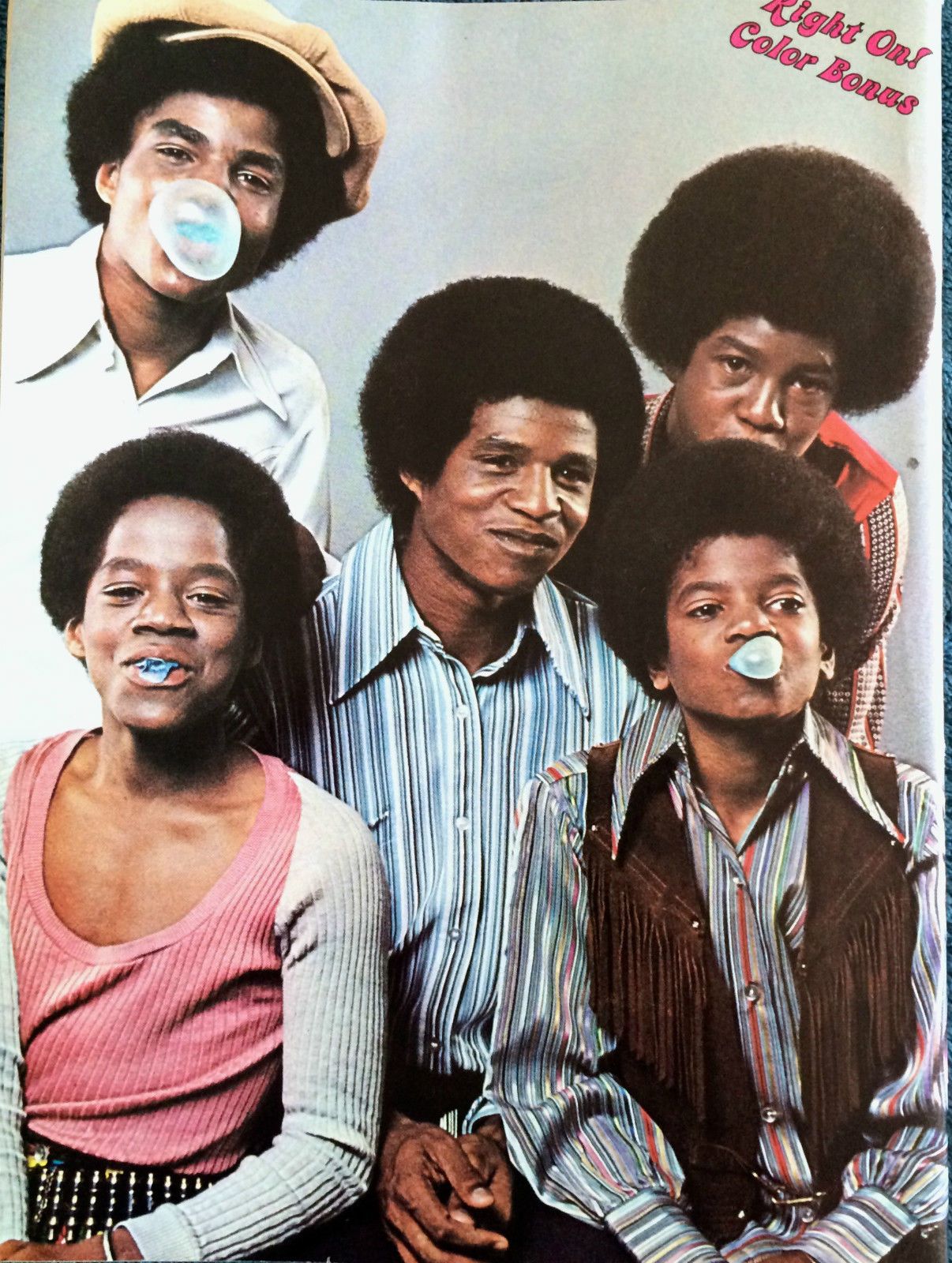 The Jackson 5 were one of the most popular groups during the early 1970s. Their youthful and infectious spirits resonated through their performances from Gary, Indiana to Motown, where they were an unstoppable hit-making machine. The creativity and talent of the quintet were rewarded early as their singles “I Want You Back,” “ABC,” “The Love You Save,” and “I’ll Be There” charted as number-one singles on the Billboard Hot 100.

“…Motown as black pop music that made too many concessions to white sensibilities– that sold out its blackness to make money in the white market.”

During the post-Civil Rights Movement, you can see the loosening of Motown as it begins to cater to a wider audience in the context of both age and race; this new audience includes more Black listeners as well as a new younger audience. When examining The Jackson 5’s 1970 chart-topping single “ABC,” one can notice the musical liberation by the freedom of choice in the performers’ physical appearance demonstrated by their hair and clothing, the intentional simplicity of lyrics about love allowing for fluidity between previous and new age groups, and the inclusion of historical vocals and instrumentation reminiscent of African culture like the congo drum and call and response. This performance by the group is reflective of the new societal acceptances that were happening in the social and musical climates of the early 1970s. Despite the unavoidable racial tension during the post-Civil Rights Movement, the Jackson 5’s performance of “ABC”, and the song itself, grew popular in a white-dominated world by bringing elements of the Black community. Along with the personalized style and creativity of each member in the group, the Jackson 5 created a dynamic that paved the way for the primarily white, middle-class audience to evolve into an audience that included African-Americans of all statuses.