While many disturbing themes have circulated the Pop music industry, one of the most striking is the theme of stalking. In these songs, lead singers chase after unobtainable partners while crooning lyrics about their desires. An example of one of the earlier Pop tracks that defined such a theme is Naked Eyes’ “Always Something There to Remind Me.” This track is the epitome of a voyeuristic stalker: lead singer Pete Byrne follows a famous woman, vying for her attention and love in a music video that was in constant rotation on MTV. Naked Eyes’ use of catchy riffs, chromatic “ear worm” melodies, and a simple form emphasizing lyrics about stalking a lover was the perfect formula to pull its audience into the music. Visual components such as images of chasing after the object of a romantic desire, a non-expressive diegetic performance, and a cinematic gaze which peruses the object’s body give a face to the obsessive nature of the song. The theme of stalking using such aural and visual tools isn’t unique to Naked Eyes, but has permeated music video culture for decades, from Police’s “Every Breath You Take” to Maroon 5’s “Animals.” The effects of normalizing obsession, however, aren’t as detrimental as they might seem. In fact, discussion of voyeurism has created a newfound implication for gender equality in the 21st century. Recognition of and disgust towards a voyeuristic camera has allowed many female artists to “take back” the gaze, looking at their own bodies as an act of defiance instead. From Madonna to Beyonce, these artists are telling the camera to back off, because as we all know… no one really likes a stalker. 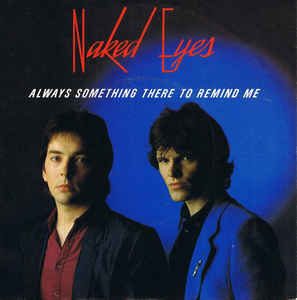 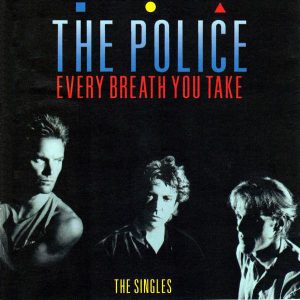 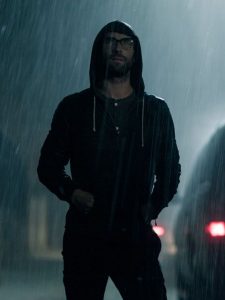 This paper aims to analyze exactly how the disturbing theme of voyeurism has permeated music video culture from several different angles. First, in order to discover what voyeurism sounds and looks like, I will be discussing both its aural and visual components. Second, I will analyze how the nature of Pop music has allowed for the mass replication of “stalking videos.” Third, I will examine how voyeurism is seen in other aspects of popular media culture in order to understand how it has become such a common theme in popular music. Fourth, I will demonstrate a not-so-terrible effect of voyeurism in the form of “taking back” the gaze. Finally, I will offer examples of further research on this topic and question the future of voyeurism as a popular theme in mass media.